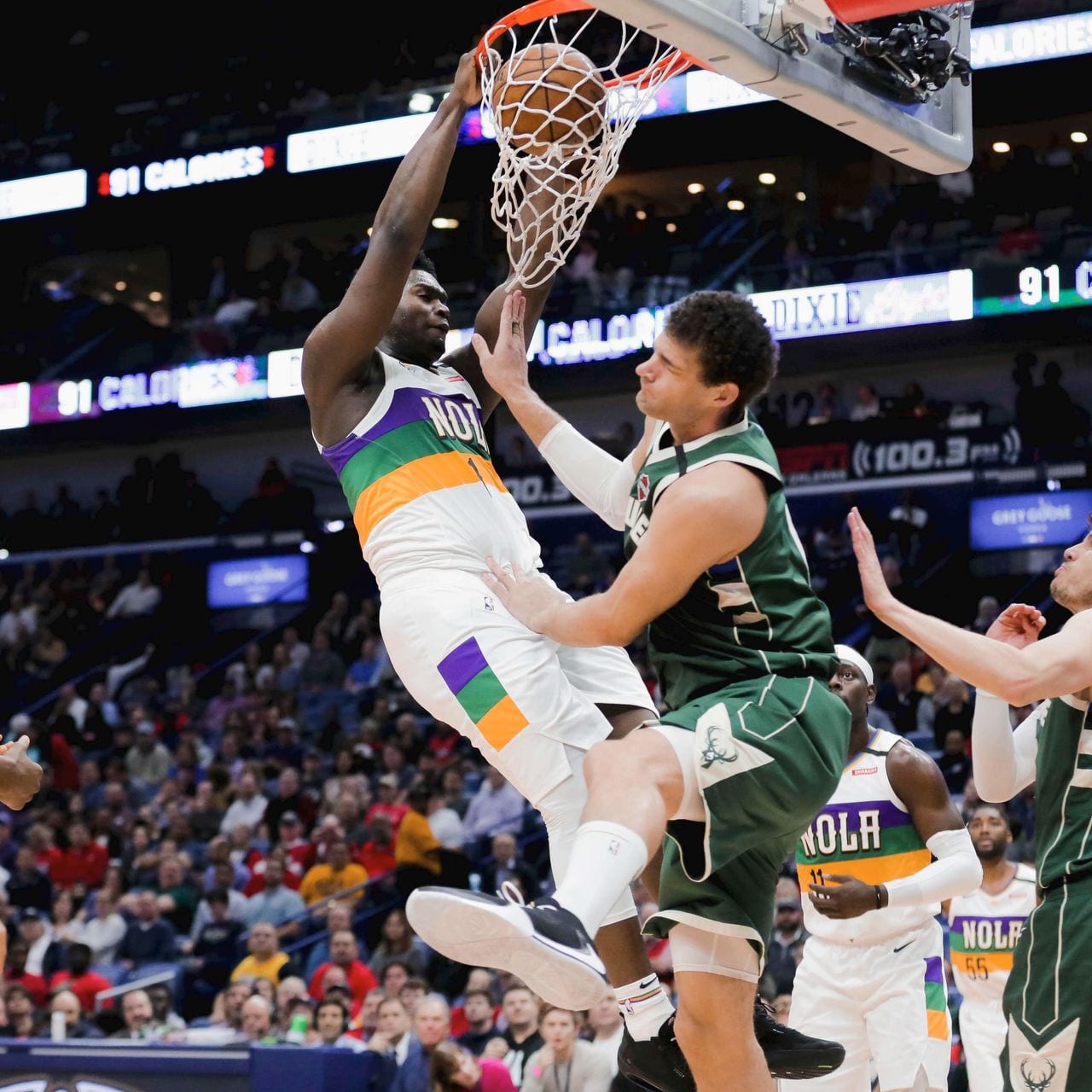 Williamson joined Stephen A. Smith, Max Kellerman, and Molly Qerim Rose on Friday to discuss his plans for all-star weekend; the conversation about the dunk contest begins at 2:09.

Williamson – a gifted athlete – has proven he’s easily one of the best dunkers of his generation.

Earlier today, Shams Charania of The Athletic reported that New York Knicks forward Obi Toppin, another high-flyer, will be participating in the Dunk Contest.

The other participants have not yet been announced.

Williamson was voted into the all-star game as a reserve – so he will be in Atlanta for all-star weekend.

With that note in mind, it seems somewhat likely Williamson will join the contest.

But there are certainly people in the New Orleans Pelicans front office who would prefer he forego the contest to avoid risk of injury.

We’ll find out for certain who the participants are sometime prior to the game on Sunday, March 7.