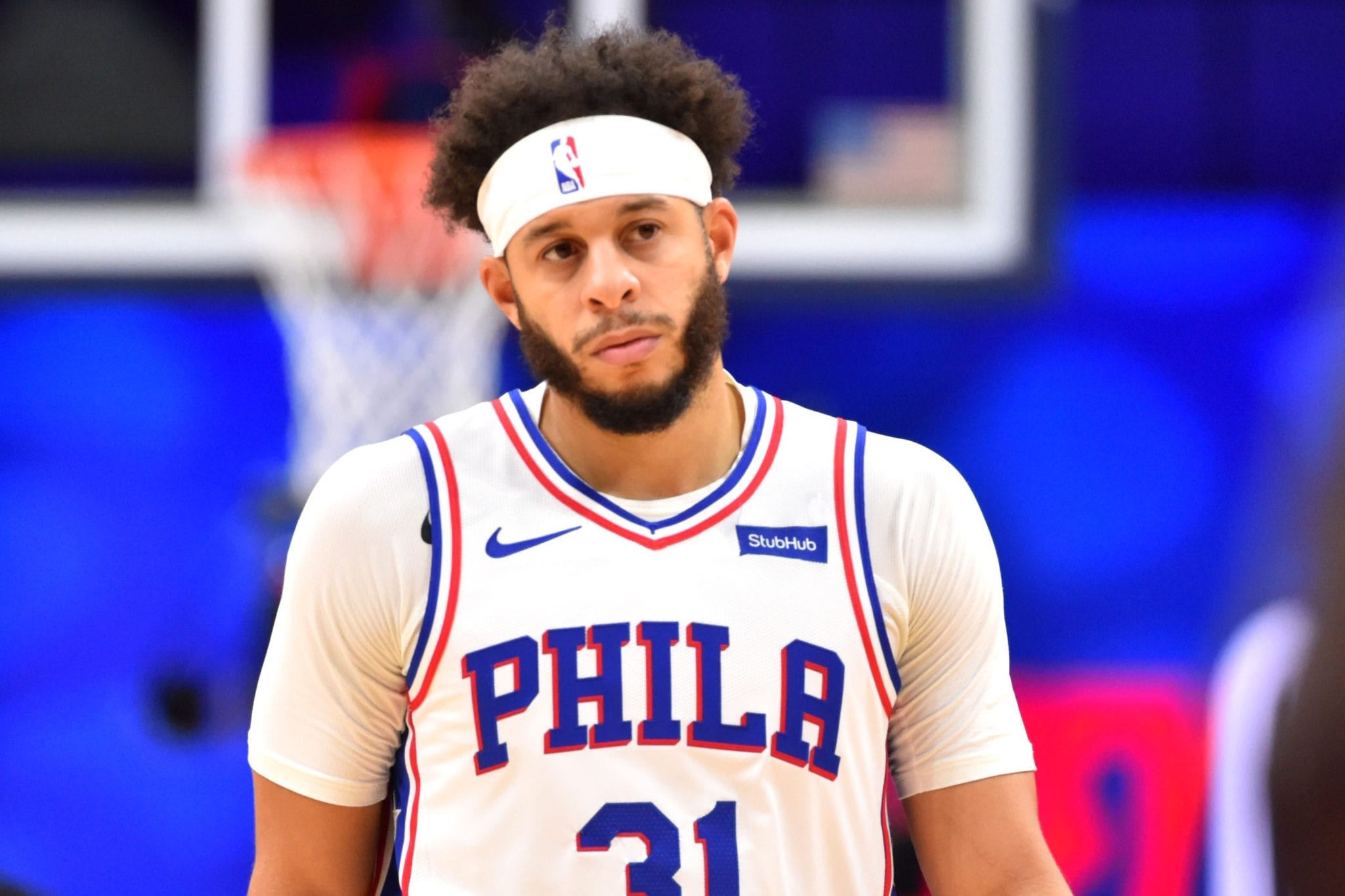 Seth Curry has been firing on all cylinders since joining the Philadelphia 76ers in November from the Dallas Mavericks.

Mavs owner Mark Cuban is known for making great business decisions, but in basketball, he has made a few questionable moves.

One of those, according to Curry, was trading him during the offseason.

Still, the six-foot-two guard insisted there were no hard feelings when his 76ers beat the Mavs 111-97 on Thursday night.

According to Curry, Cuban simply got this one wrong.

“I got a lot of respect for a lot of those guys over there. I just think they made a bad business decision, but it happens all the time, you know what I’m saying? It is what it is.”

In November Curry was sent to Philadelphia in exchange for Josh Richardson and a future draft pick.

While it may be early, Curry is having himself a career season with his new team.

The 30-year-old is averaging 12.9 points, a career-high, with 2.7 assists per game while shooting better than 45 percent from the three point line.

That mark is among the best in the league.

Curry has even become a consistent starter on the Sixers, while he only started 25 games for Dallas last season.

Curry, in his seventh season, put up 15 points on 6-of-9 shooting from the field Thursday night.

Most importantly, the 76ers are winning.

Philly has come out on top four out of the last five games and are number one in the Eastern Conference.

“[It was just] another night to go out and get a win and play well as a team,” Curry said, via USA Today.

“That’s the ultimate goal is to get a win, so the main thing was good to see a lot of my guys all down at the end of the floor, and just catch up, and then play again.”