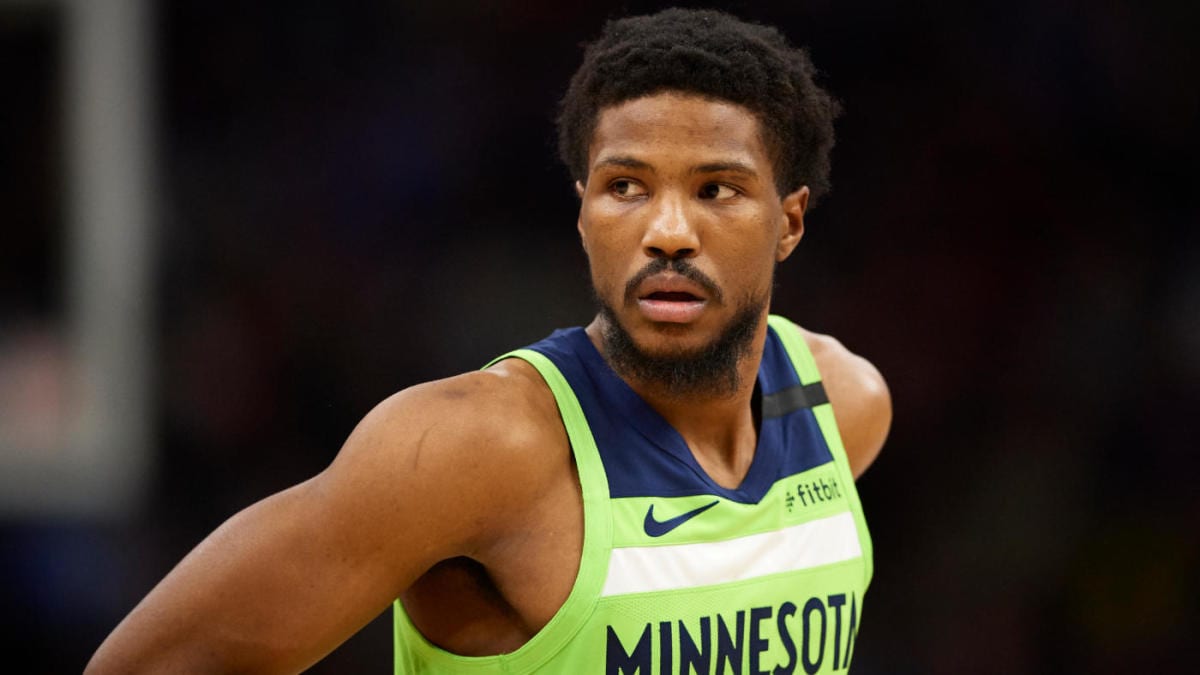 Minnesota Timberwolves guard Malik Beasley has been suspended 12 games for “pleading guilty to a felony charge of threatening to commit a crime of violence for the purpose of terrorizing another person.”

Beasley was arrested in September and subsequently sentenced to 120 days in a correctional facility for reportedly pointing a rifle whilst threatening violence to a vehicle passing by.

Prior to the season, Beasley signed a four-year, $60 million extension with the Timberwolves.

Off the court, he’s created distractions that a team like the Timberwolves (7-26) would likely prefer to live without.

Minnesota Timberwolves President of Basketball Operations Gerrson Rosas issued a statement on Beasley’s suspension shortly after it was announced.

“As an organization, we fully support today’s decision by the NBA,” Rosas said via NBA.com.

“As we work together with Malik to advance his development as a player and a person, we look forward to seeing his growth.”

Beasley issued an apology for his actions as well.

The NBA – and the world – should be a place for second chances.

Hopefully, Beasley will honor his statement and return to the court stronger than before.