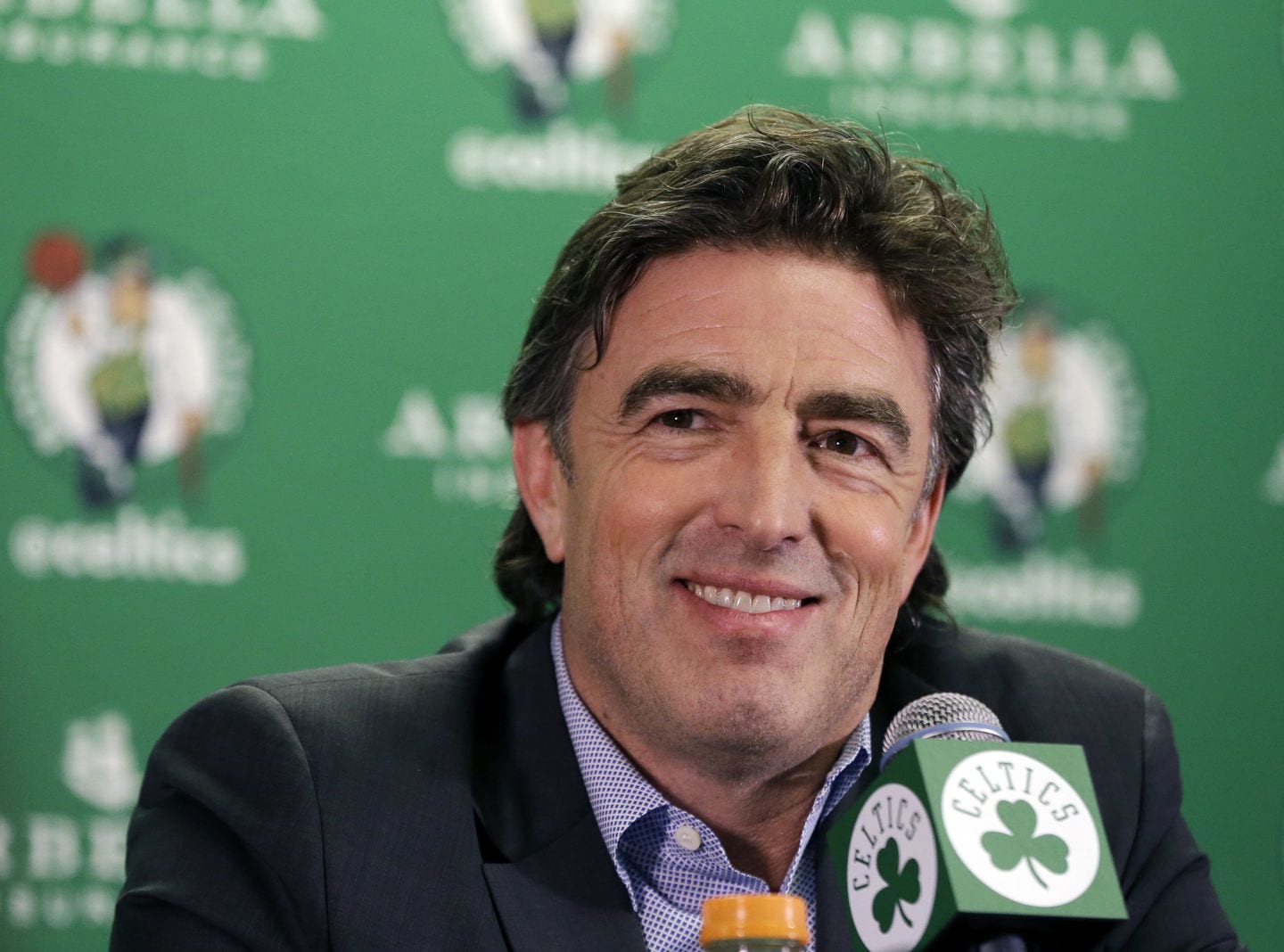 “I talk to Danny and Brad all the time, I feel very connected to those guys,” Wyc said.

“I’m the one who has to make the decision and I’m the one who has to live with the change… either of those guys [Ainge or Stevens] would be the top candidate for the job. It doesn’t matter who else is out there. So, they’re our guys and we’re sticking with them, and it’s not even a question in my mind.”

The Celtics have underperformed this season due to a myriad of factors.

Some of that can be excused: for example Jayson Tatum, who was sick with COVID-19, said he’s still dealing with lingering fatigue.

But some of it can’t be excused – such as a continued display of shoddy execution down the stretch of games.

The Celtics have advanced to the Eastern Conference Finals three of the past four seasons.

But now the team has a real – if somewhat unlikely – chance at missing the playoffs for the first time since 2013-14.

Others have maligned head coach Brad Stevens for failing to energize his players.

But Wyc’s comments all but solidify that the team will be sticking with Ainge and Stevens through the end of the season.

It will be interesting to see if the Celtics can get back on course behind their two all-stars: Jaylen Brown and Jayson Tatum.