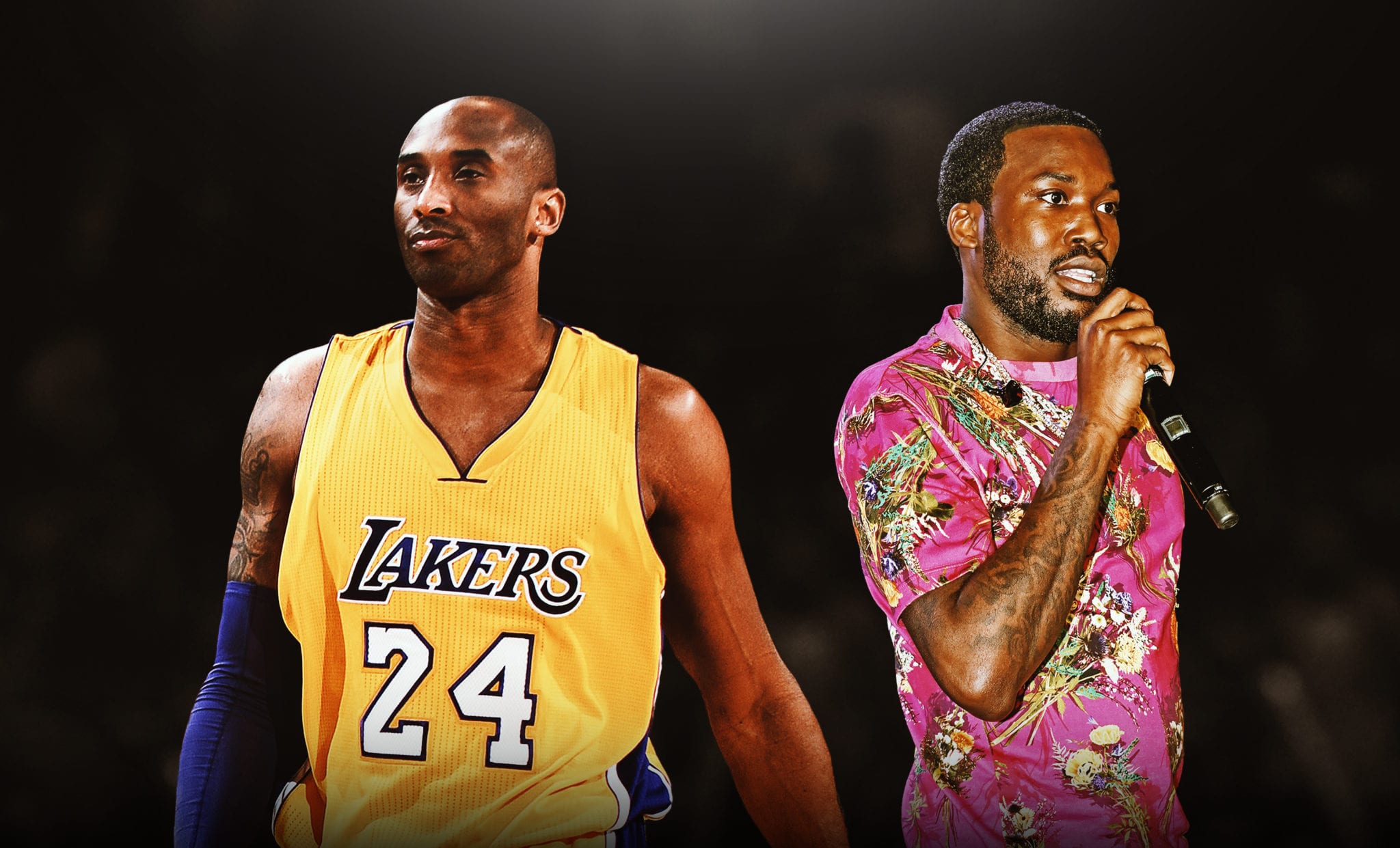 Meek Mill has apologised to Vanessa Bryant after she called out his controversial new Kobe lyric, saying it was “extremely insensitive and disrespectful”.

Mill’s new track raised a lot of eyebrows when it referenced the Lakers legend and the helicopter crash that killed him last year.

When an immediate backlash followed, Mill tweeted, “somebody promo a narrative and y’all follow it. . . . y’all internet antics cannot stop me”. He also wrote, “They paying to influence y’all now . . . its almost like mind control ‘wake up’.”

It wasn’t long before Vanessa Bryant spoke up.

“Dear @meekmill, I find this line to be extremely insensitive and disrespectful, period,” she wrote on Instagram. “I am not familiar with any of your music, but I believe you can do better than this. If you are a fan, fine, there’s a better way to show your admiration for my husband. This lacks respect and tact.”

An hour later, however, he finally seemed to acknowledge that he might’ve gone too far, saying he’d apologised to Vanessa directly.

“I apologized to her in private earlier today not to the public,” Mill tweeted, before adding, “If you care about someone grieving change the subject!”