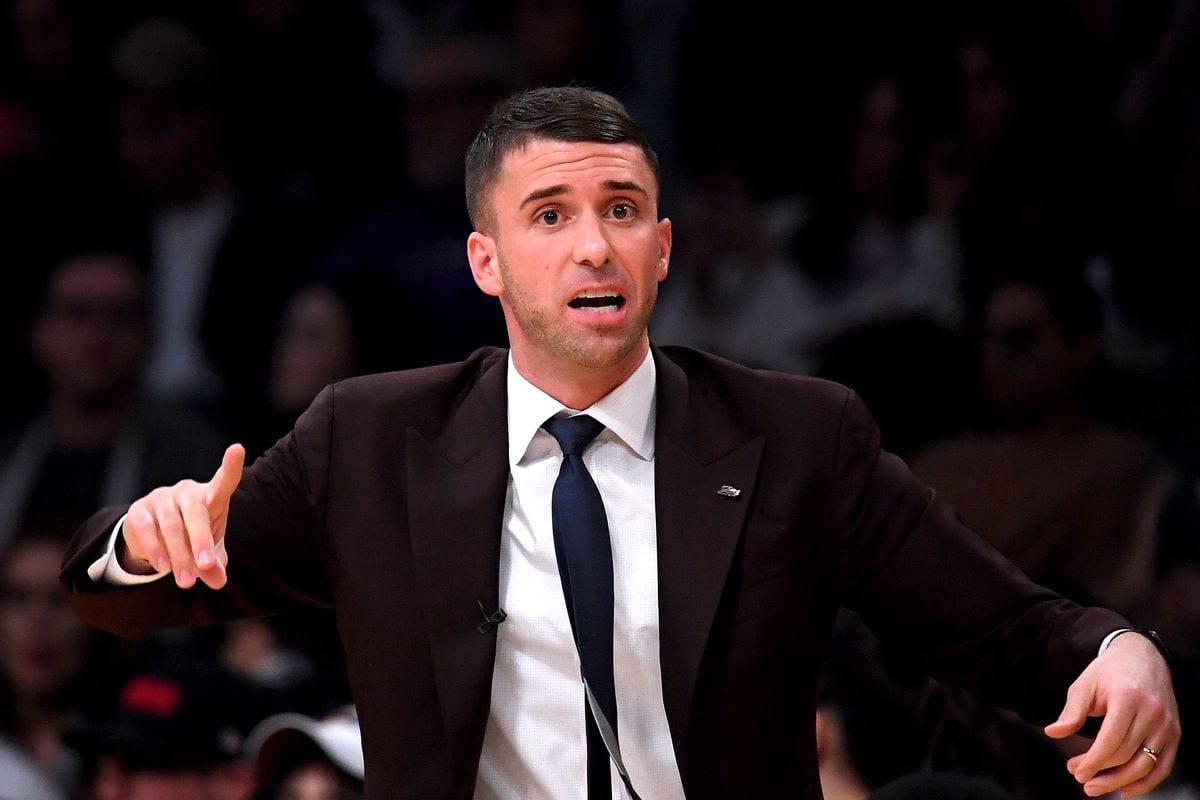 Minnesota announced the decision shortly after multiple reports of his firing came out Sunday evening.

According to Shams Charania of The Athletic, the T-Wolves are moving forward with Toronto Raptors assistant Chris Finch as Saunders’s replacement.

Finch is expected to join the Wolves as a full-time head coach and not on an interim basis.

Saunders, 34, was only in his third season as coach of the Wolves, but he had been a member of the T-Wolves family for years thanks to his father.

Flip Saunders coached the Timberwolves for 11 seasons, 10 years from 1995-2005 alongside hall of famer Kevin Garnett.

Flip was also notable for bringing Wolves owner Glen Taylor and Garnett together as a mediator when talks of Garnett buying the Wolves got serious.

Unfortunately, his passing soured the relationship between Taylor and Garnett.

Minnesota has also played most of the season without their two best players, Karl-Anthony Towns and D’Angelo Russell.

Towns has missed time after contracting COVID-19 , while a knee injury has lingered and limited Russell before he opted for surgery last week.

Saunders coached the team on Sunday afternoon, a loss to the New York Knicks.

Finch, 51, has been an NBA assistant coach since 2011 with the Houston Rockets, Denver Nuggets, and the New Orleans Pelicans before joining the Raptors.

It helps that Finch also has a relationship with Minnesota’s president of basketball operations Gersson Rosas from their time in Houston.

Ryan Saunders will hit the open market as a young coach with some head coaching experience that should help him land a job on a team.