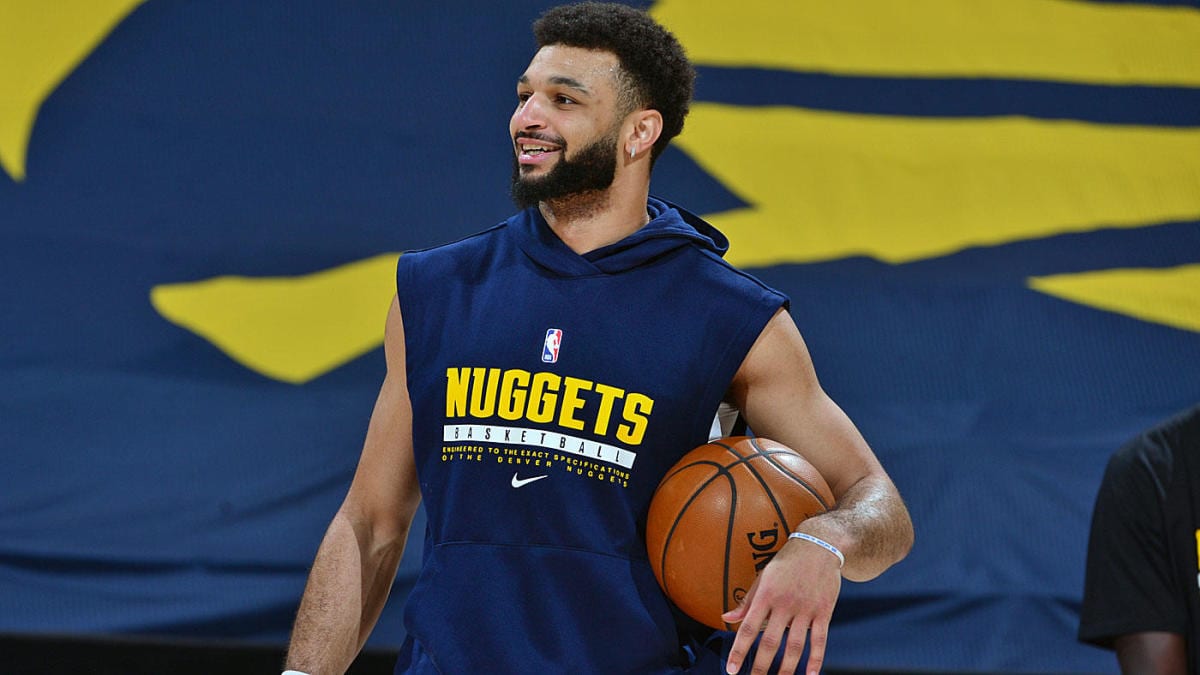 Denver Nuggets guard Jamal Murray set a new record on Friday night for most points scored (50) without making a free throw in his team’s 120-103 win over the Cleveland Cavaliers.

His field goal percentage (84%) was the highest of any player who scored 50 or more points since Wilt Chamberlain in 1967, per the NBA.

After the game, Nuggets head coach shared his thoughts on Murray’s historic game.

“To do it as efficiently as he did it is really remarkable,” Malone said.

Murray on the other hand didn’t want to make a big deal out of his performance.

Murray had two 50+ point games in the Orlando bubble, but has since fallen back to Earth, and is now averaging 20.6PPG.

The Nuggets are going to need Murray to return to that level of play if they hope to make another run to the Western Conference Finals.

But for Denver fans, it’s clear the team is starting to get back into a rhythm.