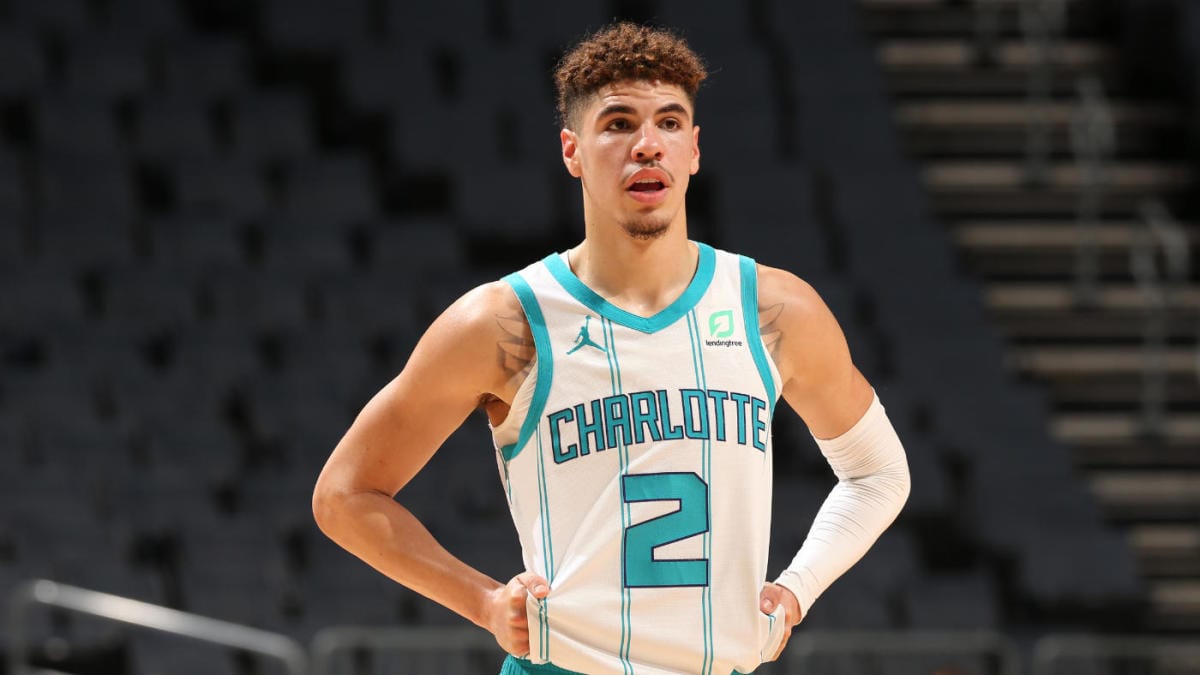 Rookie LaMelo Ball has earned league-wide respect through his first 28 games, but most notably, he has left a big impression on his teammates and the Charlotte Hornets’ organization.

His play early on has made him the clear front runner for the Rookie of the Year.

The most impressive part of his rookie campaign is the impact the young guard has had on his teammates.

FOX Sports Southeast analyst Dell Curry has called games this season and has noticed from afar that Ball has truly earned the respect and trust of his teammates.

“I’m not able to be around the players and teams like I usually am, but I can tell by watching the team play every night, his teammates love playing with him,” Curry said in an interview with The Athletic.

“He’s willing to learn. Willing to be coached. He doesn’t play with that sense of entitlement. He’s a professional already. I think maybe playing professionally last year helped him.”

Ball’s play has the Hornets sitting with a record of 13-15 out East, which is good for eighth in the conference.

Before two games were postponed this week, the Hornets won six of 10 and were playing well.

This season, the Charlotte Hornets feel confident they are playoff worthy, despite not playing their best yet.

With more time on the court, this team will be even more fun to watch.

“We got something to build on, build around,” Curry said. “It’s not just LaMelo. Terry Rozier is having a great year. The signing of Gordon Hayward. Devonte’ Graham started slow, but he’s starting to come back. You got a lot of young guys you can build around.”

LaMelo Ball so far seems to be the most successful and complete of the three Ball brothers.