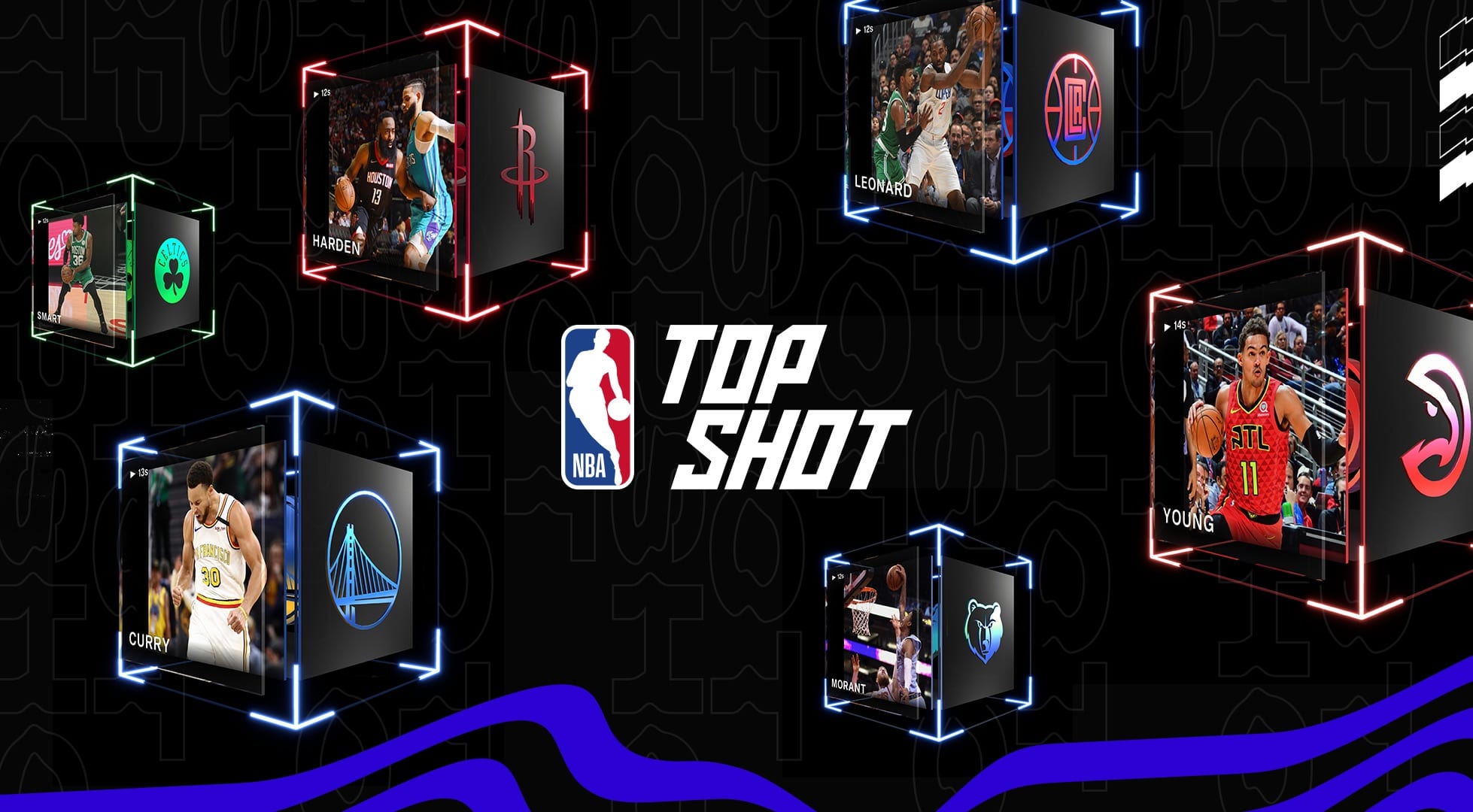 His goal is to eventually sell the rare copy to James for $1 million.

It may sound inane to the outside observer, but blockchain marketplaces are quickly becoming some of the most well-funded exchange platforms in the world.

In 2017, the popularity of Dapper Labs’s CryptoKitties caused massive congestion on the Ethereum blockchain, with millions and millions of dollars being traded day over day.

CryptoKitties was an exchange for purchasing and selling virtual cats; needless to say it was a speculative market.

But in many ways, NBA Top Shot is the exact same.

NBA Top Shot allows its users to self-regulate the cost of its assets (moments and collectibles) based on two things: supply/demand and speculation.

And it’s already proven to be an enormous success – so much so that Dapper Labs recently acquired $250 million an additional funding at a $2 billion market evaluation.

Dapper Labs says that nearly every sports league has reached out in regards to creating their own exchange.

Perhaps “the best of the NBA,” such as all-star votes and awards, will soon be democratized by fans, on platforms like NBA Top Shot.