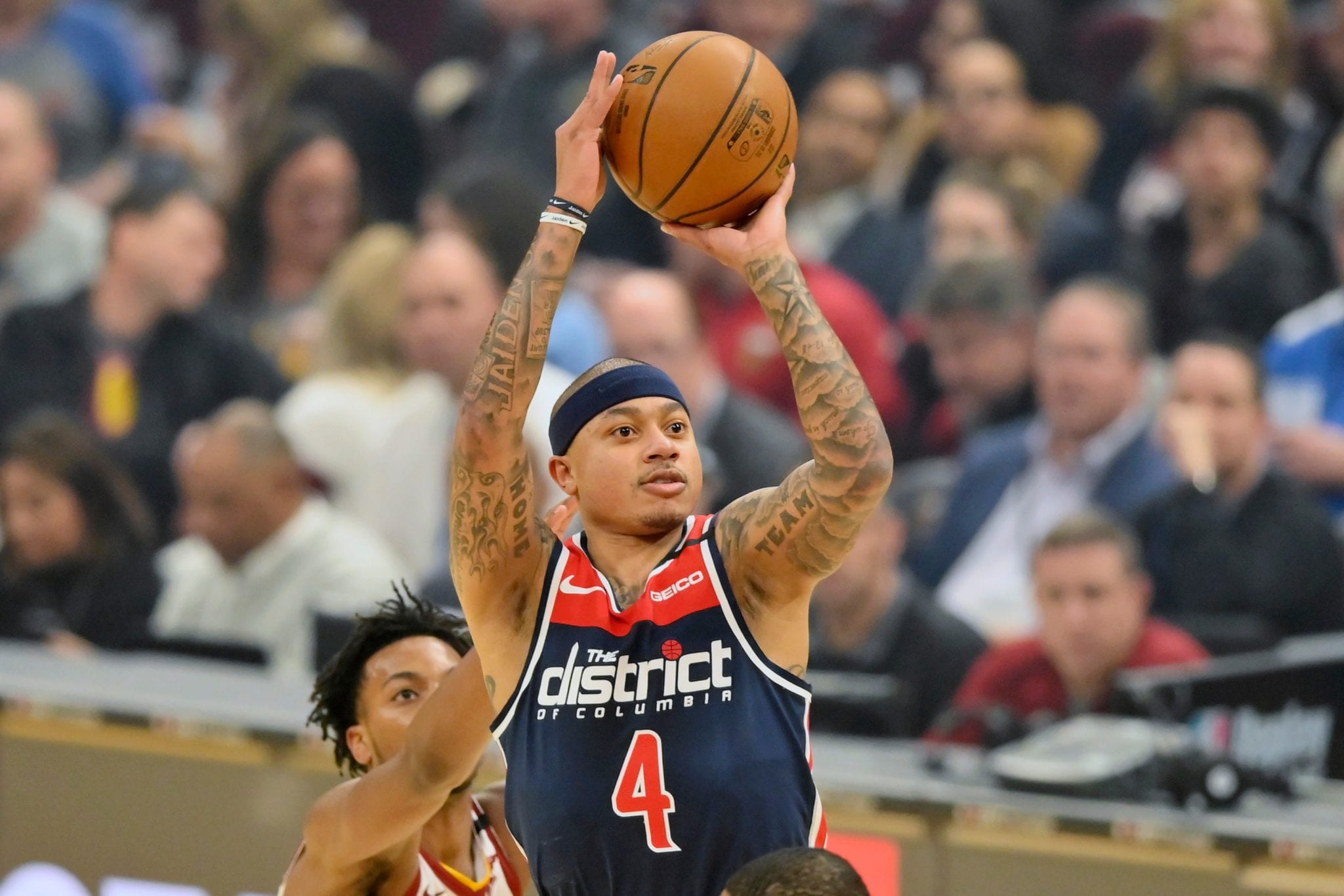 Just a few years ago, Isaiah Thomas was a perennial all-star.

Now, he’s fighting for a chance to prove he still belongs in the NBA.

“The biggest question was whether I am 100% healthy. I am now, so why not show it on a stage with ‘USA’ across your chest?”

Thomas has been wearing a Team USA jersey over the past few weeks whilst training to represent the Stars and Stripes in the FIBA AmeriCup qualifiers, starting February 19.

“One thing I’ll say: In pick and rolls, I think he’s probably going to be unstoppable. Bigs, I don’t know what they’ll do. Do you get out and hedge? He’ll go around you and split you. Do you try to catch him? He’ll pull up for the jumper. He has a great arsenal. It’s been fun to watch him play, man. I will tell you that.”

Thomas struggled to return to his all-star form due to a hip injury that required surgery in 2018 – but now he says he’s in the best shape since having the procedure.

If Thomas proves he’s able to move well laterally in the Team USA games over the next week, there’s no reason NBA teams shouldn’t come calling about a veteran’s minimum deal.

Thomas has always been known to be a responsible leader and consummate teammate.

Hopefully he’ll find his way back into the Association sooner rather than later.