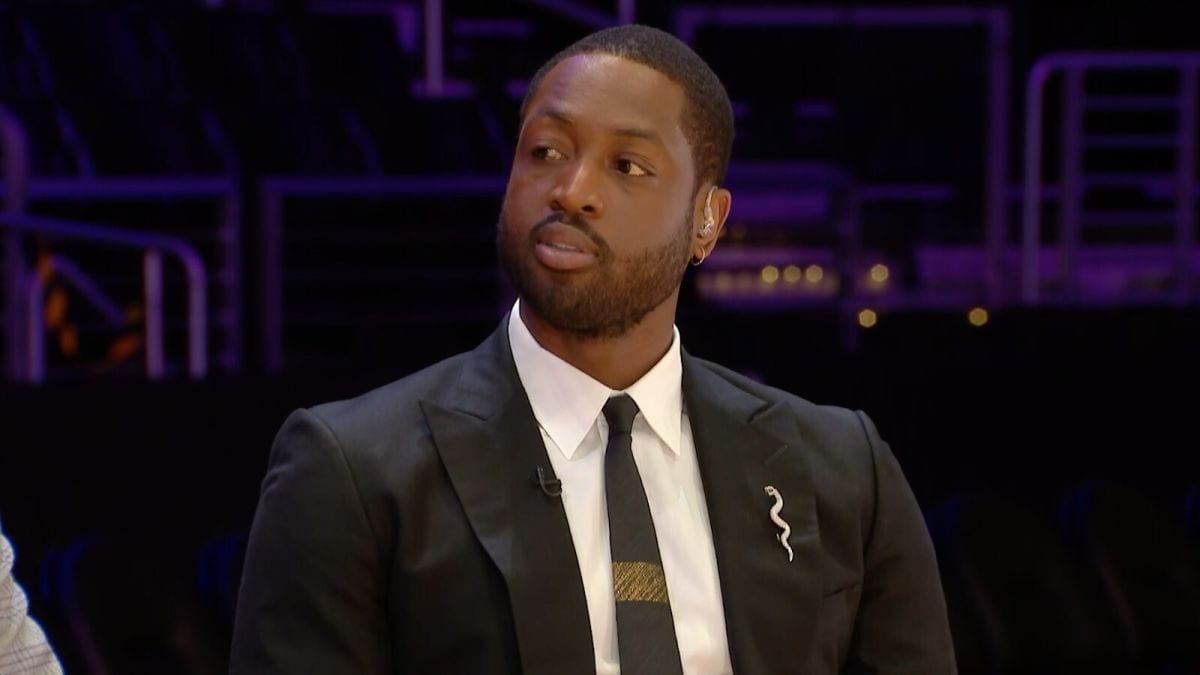 Speaking on TNT on Tuesday night, Wade didn’t hesitate to side with the Warriors three-time champ.

.@DwyaneWade reacts to Draymond Green's comments about the treatment of players on the trade block. pic.twitter.com/Iy1sayCUmb

Here is the full quote:

“I definitely agree that it’s a double standard when it comes to ownership or organizations and players,” Wade said. “I know a lot of people out there are [like], ‘Oh you guys are getting paid a lot of money, it doesn’t matter.’ But it does, because a lot of players in our league have families.”

“Some players are told sometimes, ‘Hey, you’re not getting traded.’ Then they get traded. Some players have to find out by the media. I’ve heard stories of players finding out been at a gas station, somebody walked up to them and said, ‘Hey man, you just got traded to such and such.’”

Green gave a passionate postgame rant after the Warriors blew out the Cleveland Cavaliers by 30 points on the same night the Cavs decided to sit center Andre Drummond amid trade talks.

The Cavs plan on sitting the 27-year old veteran until they find a team ready to trade for him.

Here is the full quote from Green:

“And yet a team can come and say, ‘Oh, we want to trade a guy.’ And then that guy is to go sit. And if he doesn’t stay professional, then he’s a cancer. And he’s not good in someone’s locker room, and he’s the issue.”

Green’s stance isn’t a new one, as LeBron James made similar comments back in 2019 after the Dallas Mavericks pulled Harrison Barnes out of a game because they had traded him to Sacramento.

Green said the problem exists because “we continue to let this happen.”

Teams and players need to talk to one another, no matter how hard that conversation may be.

“What it boils down to me is, it’s no communication and it’s no respect,” Wade said. “The organizations are not looking at these players and just having respect for them for who they are as men, for who they are as players … Just have the simple conversation with a player.”