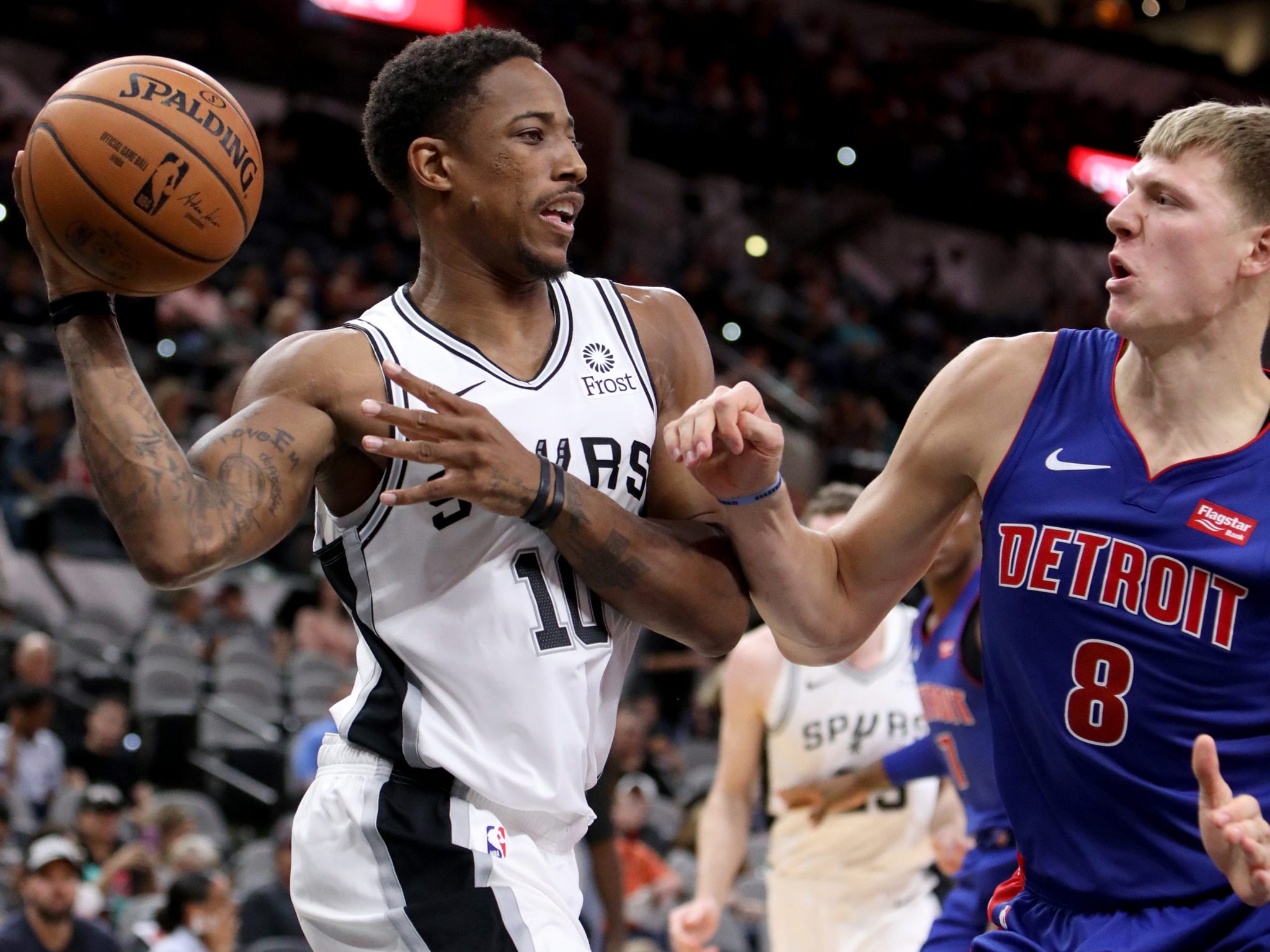 Contact tracing and COVID win again as the NBA postpones the Pistons and Spurs game scheduled for Tuesday at Little Caesars Arena in Detroit.

The league released a statement saying the game would be postponed in accordance with the NBA’s Health and Safety Protocols.

A member of the Spurs tested positive for COVID, and as a result, San Antonio does not have the league-required eight players available to suit up for the game.

The NBA has announced a game postponement for the 25th time this season: San Antonio at Detroit on Tuesday is off due to a positive test within the Spurs and ongoing contract tracing pic.twitter.com/K5TGTgjcFU

The Spurs played the Charlotte Hornets Sunday night, which may impact the Hornets game against the Chicago Bulls Wednesday.

Tuesday’s contest is the 25th NBA game canceled due to the leagues’ policy and the second game in two weeks for the Pistons.

Detroit has postponed three games so far this season, while the Spurs have postponed two.

San Antonio is sixth in the Western Conference and has won seven of their last ten games.

The Pistons are just a half-game ahead of last-place Washington Wizards in the Eastern Conference.

They’ll head to Dallas Wednesday and try to extend a two-game winning streak.

COVID-19 cases and hospitalizations are down across the United States, but CDC officials are reminding the public the numbers are still above last Spring and Summer’s rates.

Many players, including LeBron James, have voiced their concern’s about the league’s decision to proceed with this year’s All-Star Game in Atlanta.