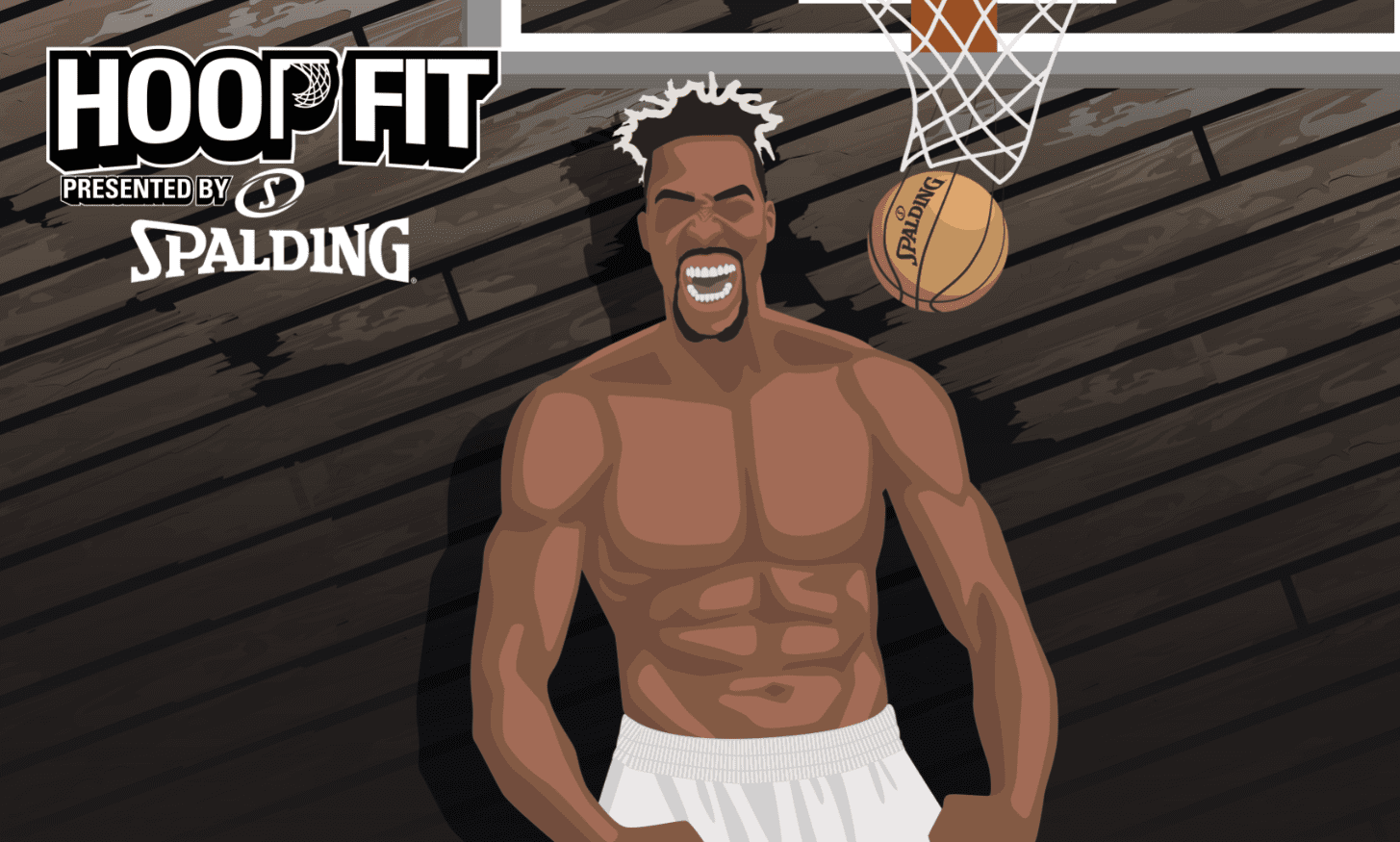 This week, we bring you some of basketball’s biggest names to completely transform their bodies, and provide some tips on how you can do the same.

The impact a player has on the court can hinge on so many factors, including natural ability, work ethic, coaching and on-court fit. But sometimes it’s ultimately a player’s diet which makes or breaks them.

Just ask Dwight Howard. The eight-time All-Star maintained a truly horrendous diet until relatively recently, and for a long time, he got away with it.

“[I ate] every candy you could think of,” Howard told Graham Bensinger late last year. “It was like a gas station at my house.”

His problems weren’t just with sugar either.

Howard claims one year he ate McDonald’s before every game, with his go-to order being two double cheeseburgers, a large fries, a small fries, a strawberry-chocolate milkshake and a large coke.

Howard’s junk food addiction even caused him to feel tingling his legs and fingers. After removing boxes of junk food from his house, Howard stayed off the sugar and sure enough, the tingling faded.

He also embarked on a 30-day program and swapped out McDonald’s in favour of lean chicken and fish, and replaced sugary drinks with kale juice and beet juice, making himself the second-most famous Dwight with a taste for beets.

Howard rapidly lost 28 pounds and hit the Lakers practice court in the best shape of his life and feeling better than ever.

It wasn’t long before Howard had officially rejuvenated his once ailing career as an integral piece of the Lakers’ championship puzzle.

DeAndre Jordan adopted a vegan diet two years ago and last season grabbed the second most rebounds per 36 minutes of his career despite being on the wrong side of 30.

Even LeBron James – the modern poster child for athletic longevity – limits the amount of red meat in his diet. Now compare those guys with some players at the other end of the dietary spectrum.

So, as absurd as this would have sounded even quite recently, perhaps today’s NBA players should try to be a little more like Dwight Howard.

HOW YOU CAN BEGIN YOUR OWN BODY TRANSFORMATION

While establishing a clean diet is a huge part of getting healthy, putting in the work is of course massively important.

As well as replacing those fatty and sugary foods in your house with things that will take your health in the other direction – you need to also look at setting up your home with the gear you need to succeed.

Transforming your home into an environment which is set up for you to go to the next level is a must. And it isn’t as difficult to do as you might think.

Here are some essentials to help you create the ultimate home fitness setup for hoopers: