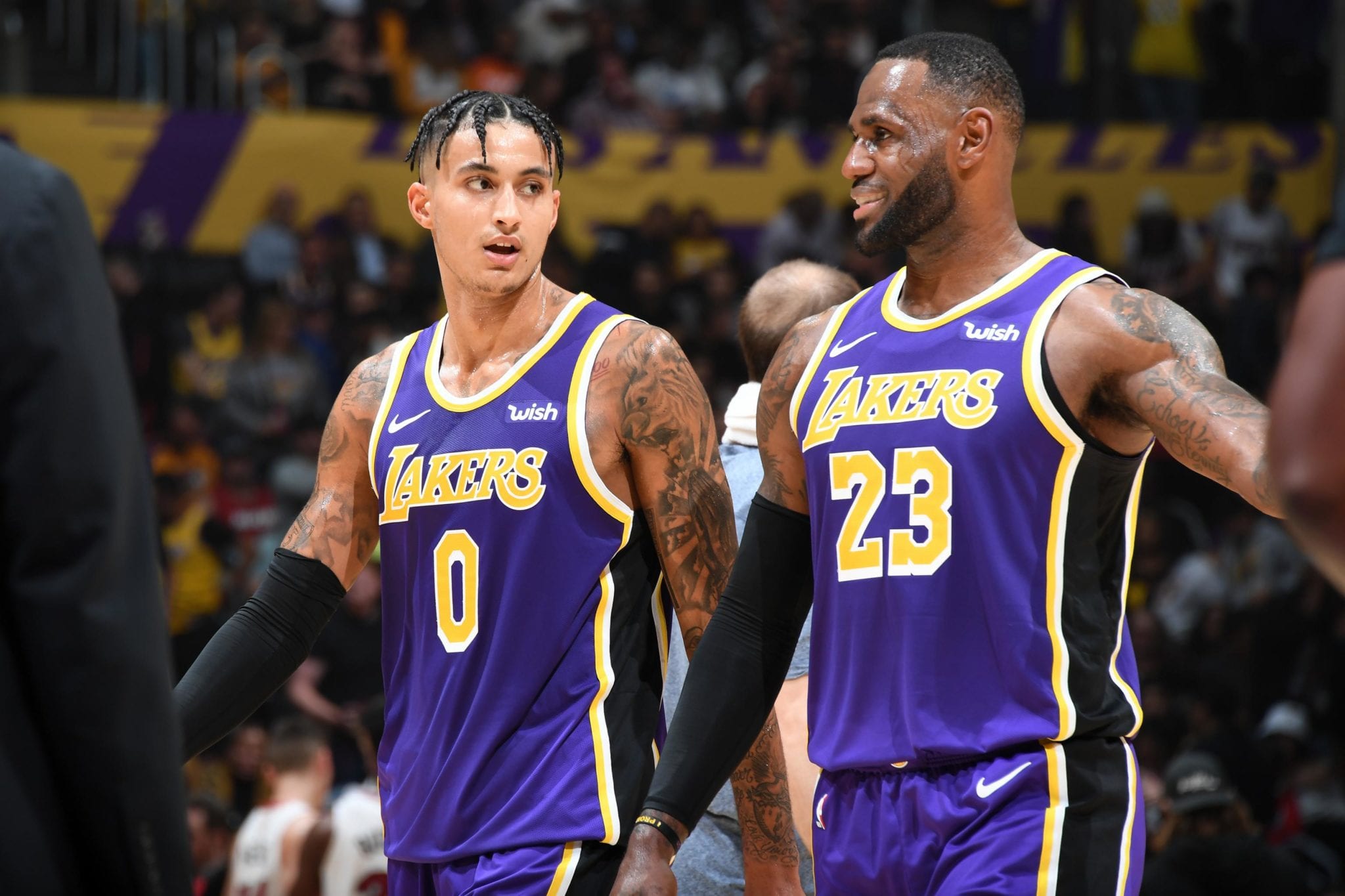 Two members of the Los Angeles Lakers – star LeBron James and forward Kyle Kuzma – were issued warnings from the NBA for flopping in the team’s 115-105 win over the Memphis Grizzlies on Friday.

James’s flop occurred in the second quarter when Grizzlies’ wing Dillon Brooks attempted to box him out on a rebound.

Kuzma’s flop/pirouette occurred in the fourth quarter after Brooks performed a spin move on the block.

It’s not exactly easy to be issued a formal fine for flopping.

Prior to the Lakers’ incidents, only a handful of players had been issued warnings by the league office this season.

Flopping has unfortunately become omnipresent in the NBA – but the refs are clearly trying to discourage players from doing it.

But still, until players are given more than a slap on the wrist for flopping, little will likely change.