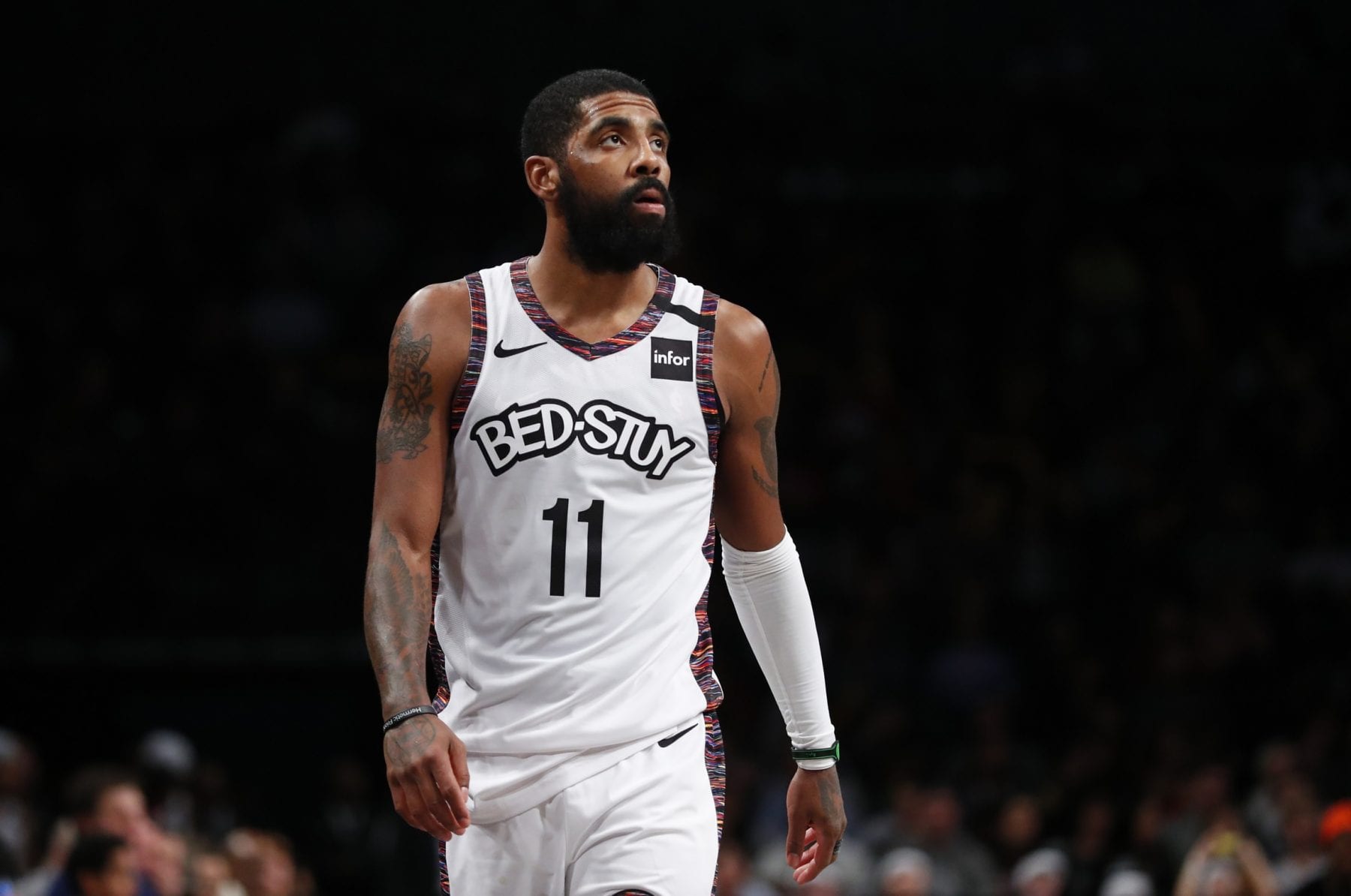 Nothing is a sure thing in sports.

Just ask the 2016 Golden State Warriors, who lost the title to LeBron James and the Cleveland Cavaliers after being up 3-1.

Kyrie Irving told reporters after Brooklyn’s win Saturday against the Warriors that his team is not “taking any day for granted.”

“We have to sacrifice to meet our highest potential as a team,” said Irving. “Just have some fun building camaraderie out there. Have fun dominating.”

Irving led a balanced attack for the Nets with 23 points, along with Kevin Durant‘s 20 points and 19 points for James Harden.

The Nets are 6-4 in their last ten games, as many wondered how the three superstars would integrate their games.

“‘You’re the point guard, and I’m going to play shooting guard. And that was as simple as that,” Irving said he told James Harden. “He’s [Harden] been taking control of the responsibilities and doing an incredible job. It just makes my job easier to just go out and play free and just make plays. It’s a luxury. I just want to continue it.”

“We have to sacrifice to meet our highest potential as a team,” Irving said after one reporter noted that Harden, a scoring champion, has expanded his role of playmaker, increasing his assist average while Irving has relinquished some of that role to focus on scoring.

Harden, who probably could have gotten another scoring title if he stayed in Houston, has shown that he is comfortable with his new role.