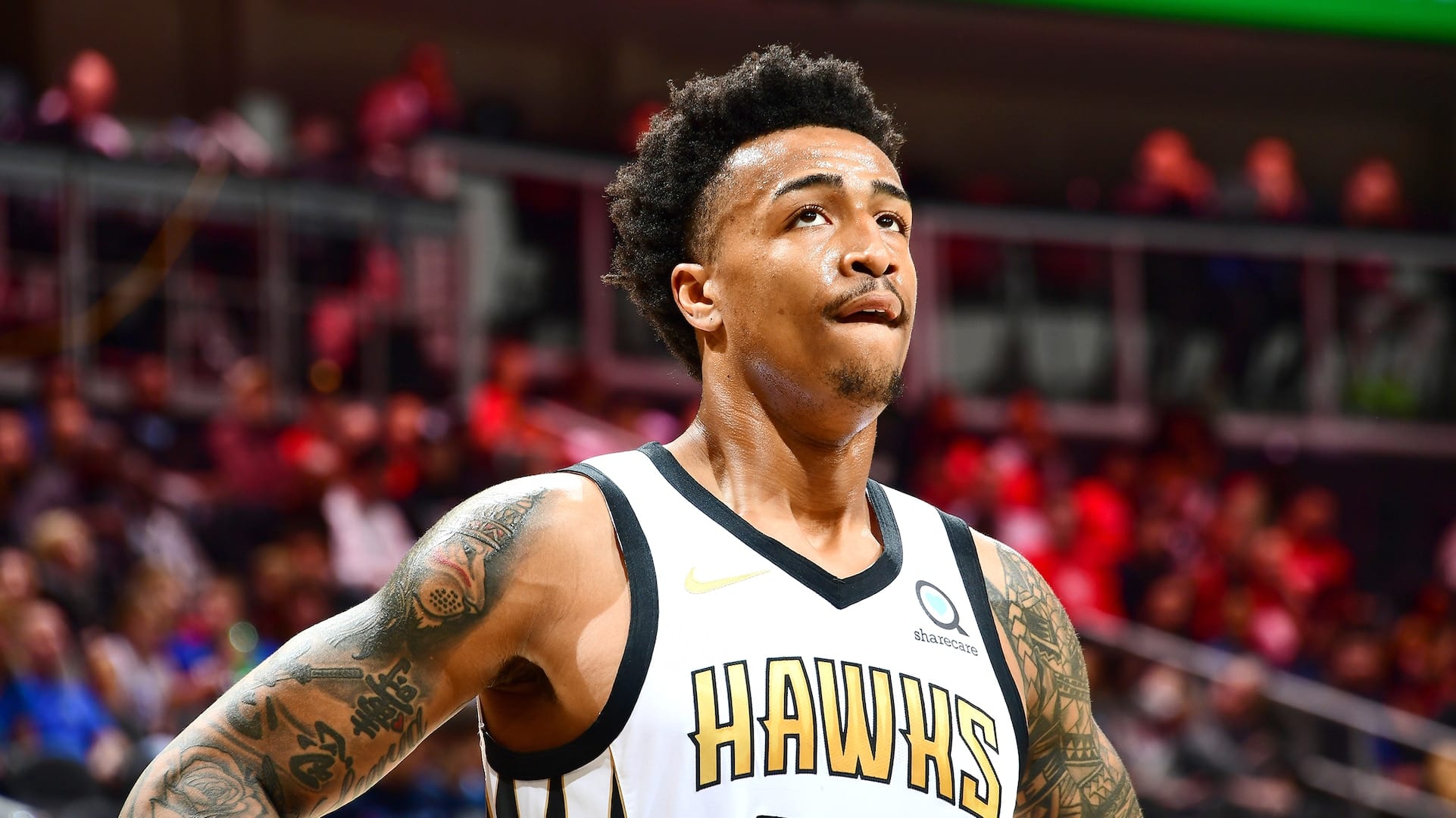 The Atlanta Hawks are reportedly willing to listen to offers for big-man John Collins ahead of the trade deadline.

Collins and the Hawks were in contract-extension talks in the offseason, but they weren’t able to come to an agreement before the extension deadline.

It’s widely believed that Collins would garner widespread interest on the trade market if the Hawks were willing to deal him.

Sam Amick of The Athletic reported on Collins’ availability in a recent article on trade rumors.

“The John Collins situation in Atlanta will be worth watching as the deadline nears,” Amick said.

“Despite the fact that he didn’t come to terms on an extension in the brief offseason, and that so many rival executives believe his NBA future will eventually be elsewhere as a result, there’s a complicating element that is coming into play: He’s a pivotal part of their team right now. And considering the widely-known reality that the playoffs are a massive priority for owner Tony Ressler & Co., that makes the prospect of trading Collins quite tricky. No matter how much interest there might be.”

The Hawks have relied on Collins to be a dominant force in the paint over the past few years, but now that they have a healthy Clint Capela and top-six center pick in Onyeka Okongwu, his skills have begun to seem  redundant.

However, there are plenty of teams that could use Collins’ unique blend of size, speed, and rebounding prowess.

But the Hawks would likely require a return of significant draft capital to move Collins, especially to another Eastern Conference team.