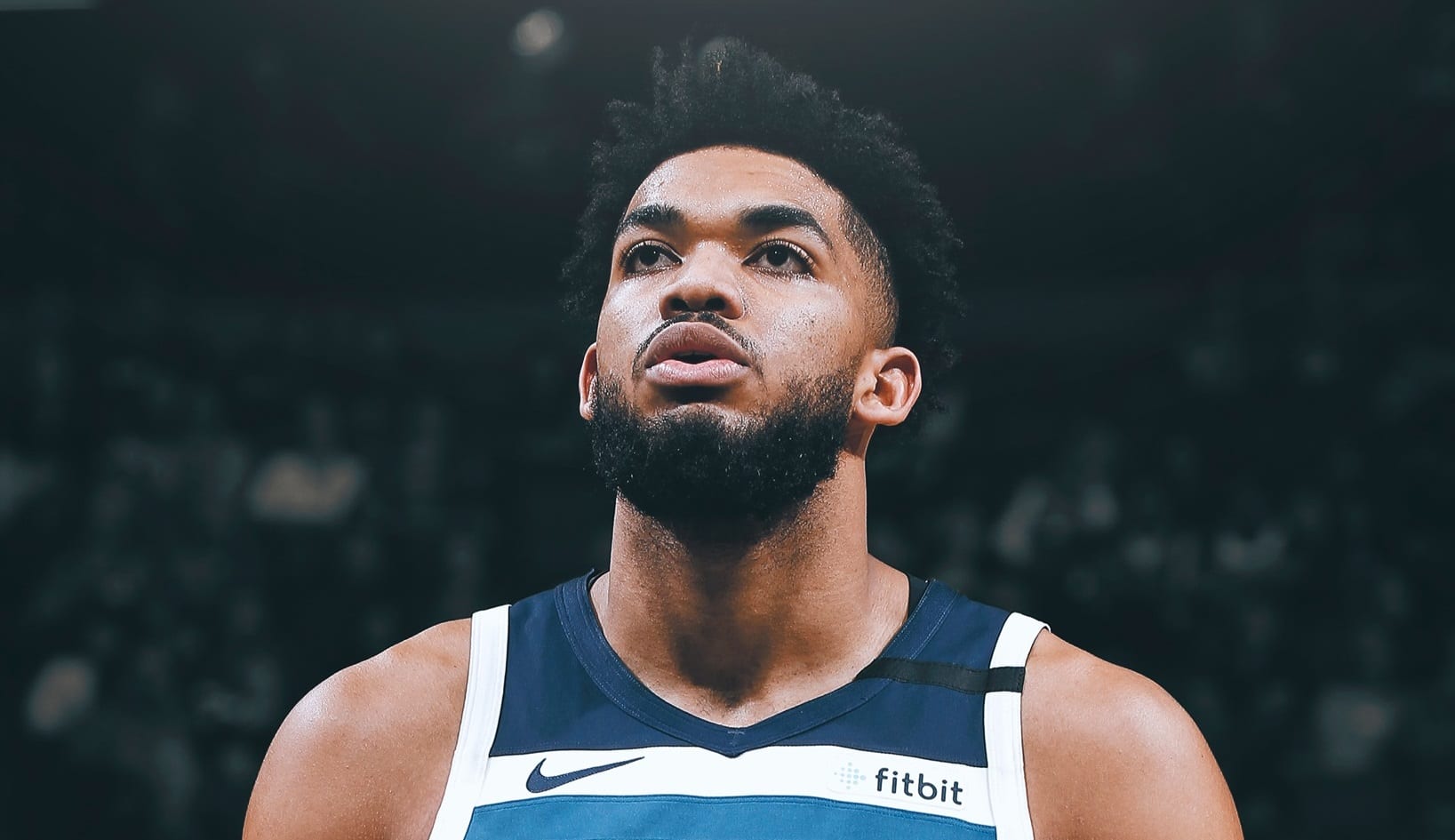 You’d be hard-pressed to find an NBA player who’s had a tougher time off the court recently than Karl-Anthony Towns.

For Towns, 2020 was even worse than most people realised. He not only lost his mother to COVID-19, but his uncle and five other family members as well. He then contracted – and struggled with – the virus himself, telling reporters “COVID did not treat me well whatsoever, a lot of scary nights”.

To top it off, Towns spent time in hospital last year after being hit by a drunk driver in broad daylight. He addressed the crash for the first time on Wednesday, telling reporters he was happy to be alive after the crash.

“My girlfriend had a photoshoot and I was blessed to be at the time of the offseason where I could actually go and see her at work,” Towns said.

“I was two minutes from the shoot, on a cliff. Drunk driver comes drifting, fast as hell. It’s two o’clock in the afternoon. It just happened. It was not a good wreck … I survived. I’m happy I was alive.”

It wasn’t even the first crash Towns had been in, having been hit from behind by a semi-truck in 2019. The big man escaped significant injury on that occasion too, but was quickly placed under the NBA’s concussion protocol.

The one slither of good news for Towns was that on Wednesday he was able to return to the court for the first time since testing positive for coronavirus in mid-January.

If it’s true that when it rains it pours, here’s hoping this is the end of the storm for Karl-Anthony Towns.