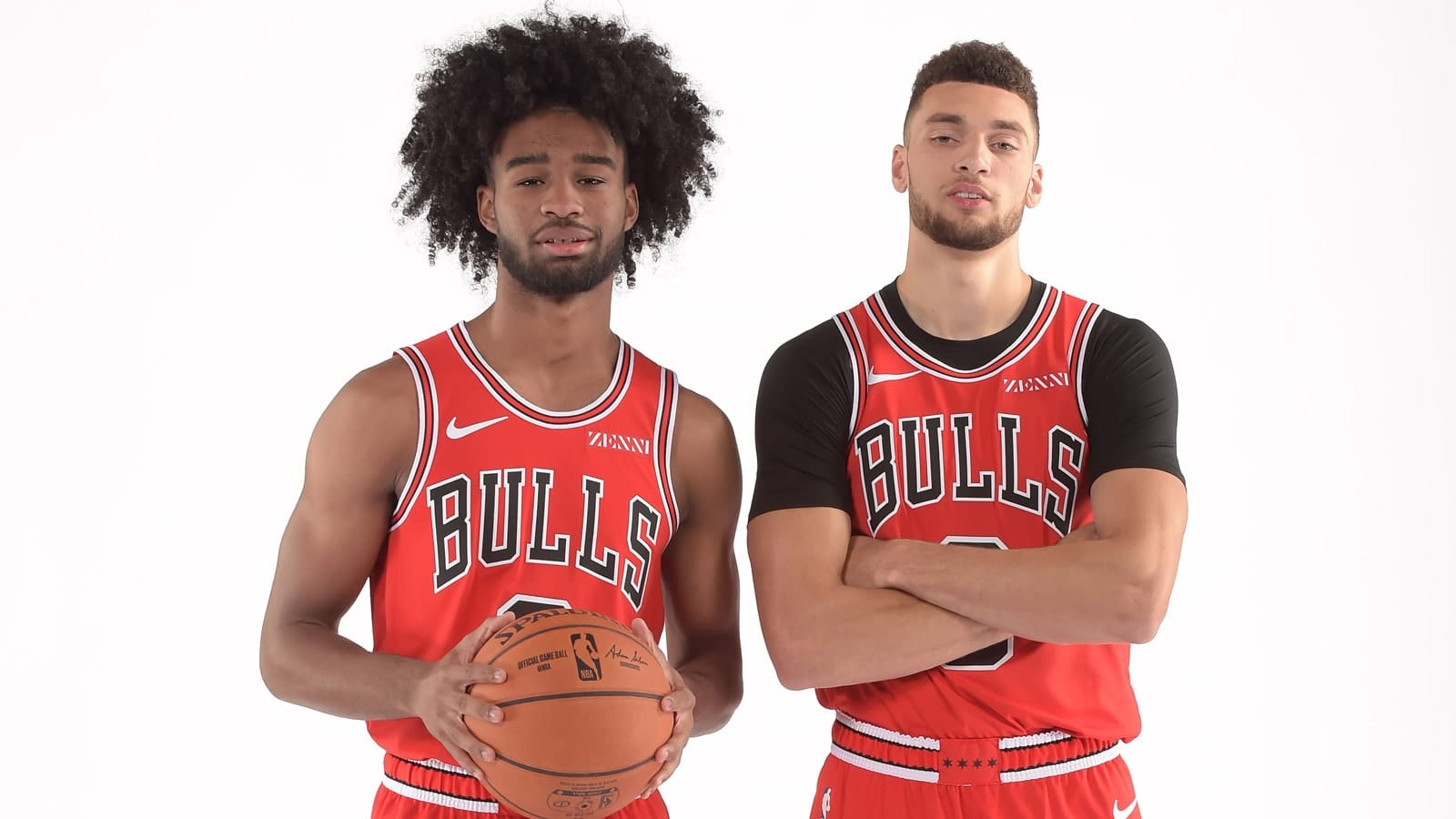 The Chicago Bulls became the first team in NBA history to have two players make eight or more threes in a game in their 129-116 win over the New Orleans Pelicans on Wednesday night.

LaVine scored 46 points with nine triples on 9-14 shooting from deep.

White scored 30 points with eight triples on 8-17 shooting from deep.

After the game, LaVine reflected on his team’s historic outing.

“You wish it could happen every game,” LaVine said, via NBA.com.

White has upped his game as well, especially as a ball-facilitator.

This season, White is averaging exactly double the amount of assists per game than he did last season.

But despite the duo’s strong start, the Bulls haven’t been able to win many games (10-14).

It will be interesting to see if the Bulls decide to shake things up ahead of the trade deadline.