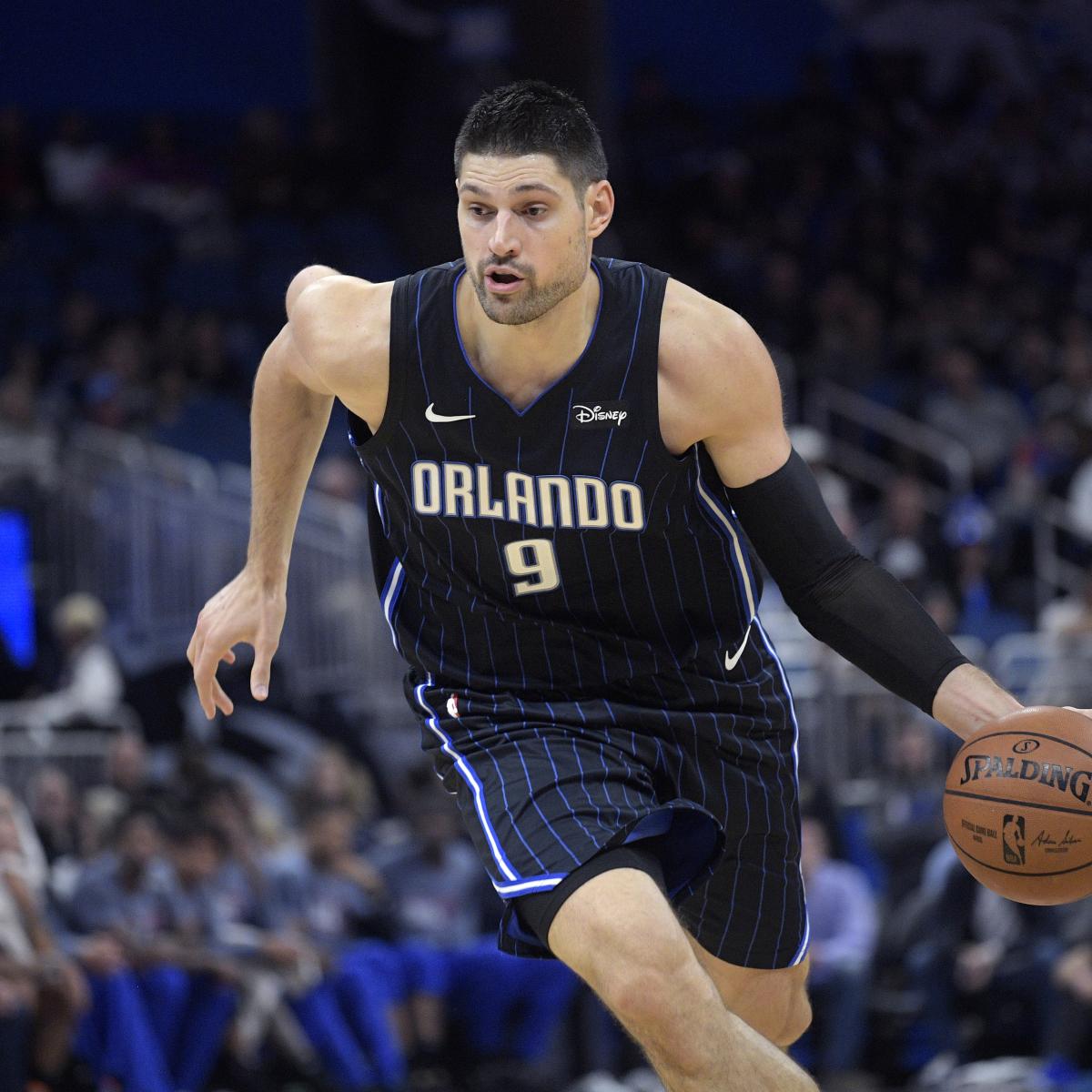 The Orlando Magic haven’t had the season their fans were hoping for – and now some pundits are asking the question: is it time for the team to move on from some key players?

Barring a miracle, the Magic are going to be without franchise cornerstones Markelle Fultz and Jonathan Isaac for the entire 2020-21 season.

Both Fultz and Isaac are signed through the 2023-24 NBA season but have missed considerable time due to injuries.

The Magic are also in a precarious situation contract-wise, with eight players this season making upwards of $5 million.

At 9-16, it simply doesn’t make sense for the Magic to pay a premium payroll.

That’s one reason why Dan Devine of The Ringer believes the Magic may look to deal their key players in order to lower payroll and garner future assets.

Guard Evan Fournier is the most likely to go.

Fournier is making $17 million this season and is in the last season of his contract.

Many contenders would covet his shooting prowess and high motor for the right price.

The Magic may also look to move big-man Nikola Vucevic.

The Boston Celtics are one of the few teams that have the assets and cap space required to acquire Vucevic.

Any trade for Vucevic would likely involve draft picks and young assets on rookie deals.

The Celtics could trade a combination of young assets like Robert Williams and Romeo Langford along with multiple first round picks for Vucevic.

Celtics’ general manager Danny Ainge recently suggested the team was looking for “shooting with size” with their trade exception.

Vucevic would surely fit the bill.