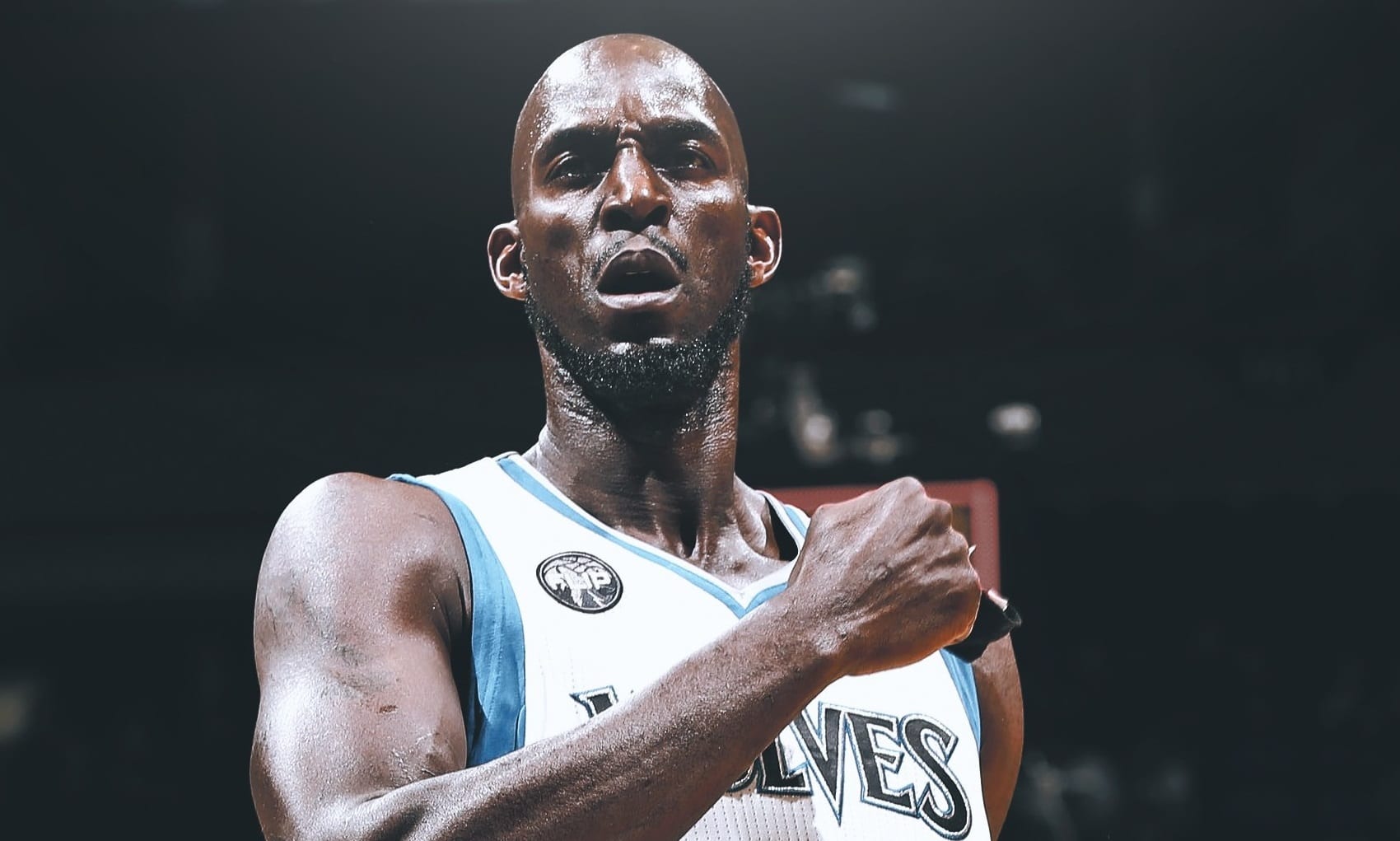 The soundbites vary but the sentiment is always the same, with the argument being that today’s NBA stars couldn’t cut it back in the era of physical, smashmouth basketball.

But Kevin Garnett, who spoke to the New York Times for an extensive piece released on Monday, has provided a refreshingly different take.

“I don’t think guys from 20 years ago could play in this game,” Garnett told The Times. “Twenty years ago, guys used their hands to control players. Now you can’t use your hands. That makes defense damn near impossible.

“Can you imagine not hand-checking Michael Jordan? Naw. The fact that you can’t touch players gives the offensive player so much flexibility. Defensive players have to take angles away and stuff like that.”

Garnett also pointed out how much the offensive side of the game has evolved over time, making today’s NBA a spectacular powerhouse in that regard.

“…If you have any creativity and ambition, you can be a great offensive player in this league. The fadeaways, one-leg runners, the one-leg balance shots — that’s stuff that Dirk Nowitzki brought to our game. And now when I watch Joker play, it feels like he has taken that Dirkness and mixed it with his own talent.

“And Steph Curry revolutionized things with being able to shoot it from distance with such consistency. Klay Thompson. Dame Lillard. These guards changed the game. I don’t know if even the guards from 20 or 30 years ago could play in this time right here. It’s creative. It’s competitive. It’s saucy. You’ll get dropped! A [expletive] will cross you over and break your A.C.L. these days. The game is in a great place.