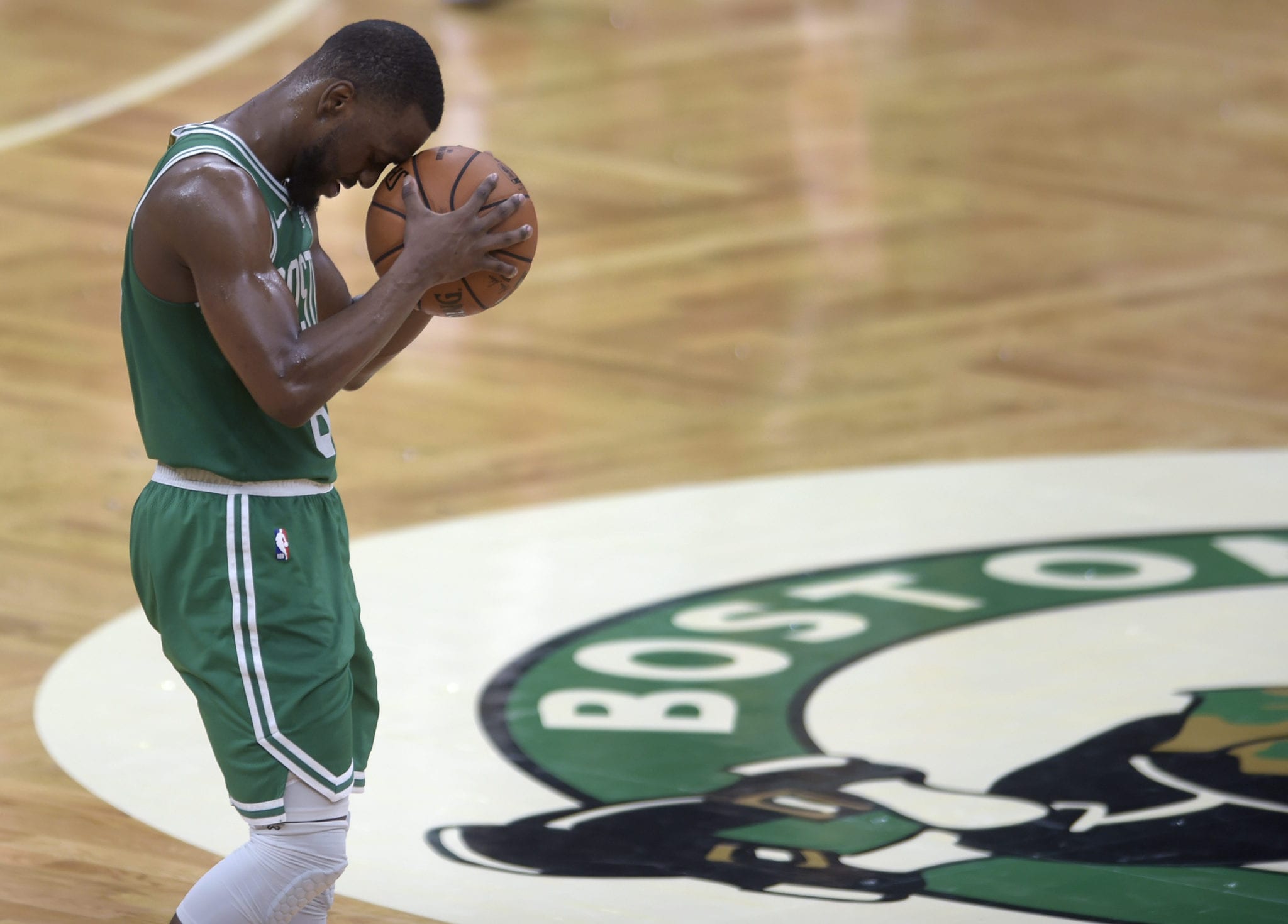 Kemba Walker continued to shoot poorly from the field in the Boston Celtics’ 91-100 loss to the Phoenix Suns.

On Sunday, Walker shot 4-20 from the field (14 points), with four rebounds, two assists, and three turnovers.

Stevens’ assertion may be a bit misleading – the Celtics a shot a higher percentage from three (39%) than they did from the field (36%).

So as far as jump-shots are concerned, the Celtics’ played quite well.

But the more troubling issue is Walker’s struggles.

In nine games this season, Walker has posted career lows in just about every statistical efficiency metric.

But despite that, Stevens doesn’t seem too concerned about his starting point-guard.

“It’s going to change… he just came off a good solid game in Golden State followed by a really good game in LA,” Stevens said in a post-game interview.

Walker hasn’t let his struggles deter him from maintaining a positive attitude.

The Celtics will look to rally behind Walker on Tuesday night in a national TV matchup against the Utah Jazz.