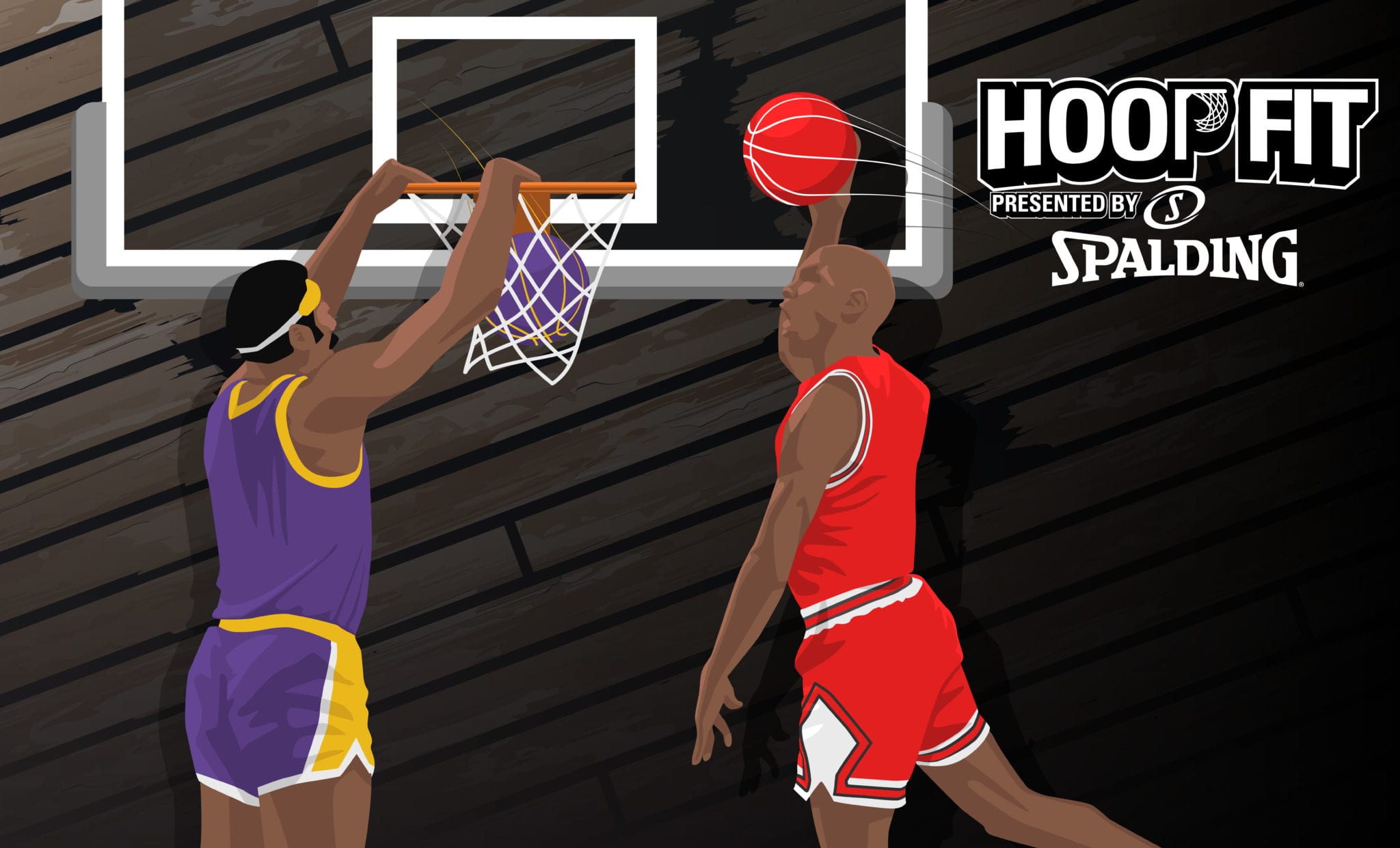 The game has seen some players with incredible hops over the years.

Now, we’re here to determine the best leapers once and for all, while also showing you how you can boost your own vertical leap.

There has been a number of sub-six foot players to make a name for themselves in the NBA.

But none of them had hops quite like Spudd Webb’s… not even three-time Slam Dunk Contest champion Nate Robinson.

Webb’s ability to rocket himself skyward was almost unparalleled, and the excitement that came with a dude that small getting up that high never wore off.

Jason Richardson was a fine player in his prime, but it was his dunk contest  exploits 2002 and 2003 – both of which he won – that will be forever etched into the memories of long-time hoops fans.

He was responsible for some outrageous in-game throwdowns too.

Zach Lavine electrified the dunk contest in a way very few others have been able to do.

His insane hops were on full display as we went on to win the slam dunk crown in both 2015 and 2016.

MJ’s impossible hang time was the most jaw-dropping part of his athletic abilities.

Jordan’s best dunks, blocks and floating layups are among the most iconic in NBA history.

Wilt Chamberlain dominated NBA games in a way that no one else ever has.

Of course, he wasn’t facing athletes anywhere near as good as what we have today, but that doesn’t change the fact that his athleticism would have been considered elite in any era.

HOW YOU CAN BOOST YOUR OWN VERTICAL LEAP

According to sports performance specialist Dr. T.J. Allen, there are a number of key exercises you can add to your workout routine that will send your leaping ability through the roof.

Click here to read more about how to execute these exercises and stretches properly and why they are so important to boosting your vertical leap.

Beyond these core activities, there are others you can work into your routine – as well as some great gear that will also help propel your lift-off.

EQUIPMENT TO BOOST YOUR VERT:

The Spalding Universal Shot Trainer™ helps you get up and over your defender with the perfect shooting form. It’s built for three easy setups, each with a different purpose. The first setup targets your form during free throws or uncontested jump shots. The second one simulates a guard in your path, and the third targets your ability to arc the ball over the outstretched arms of defenders.