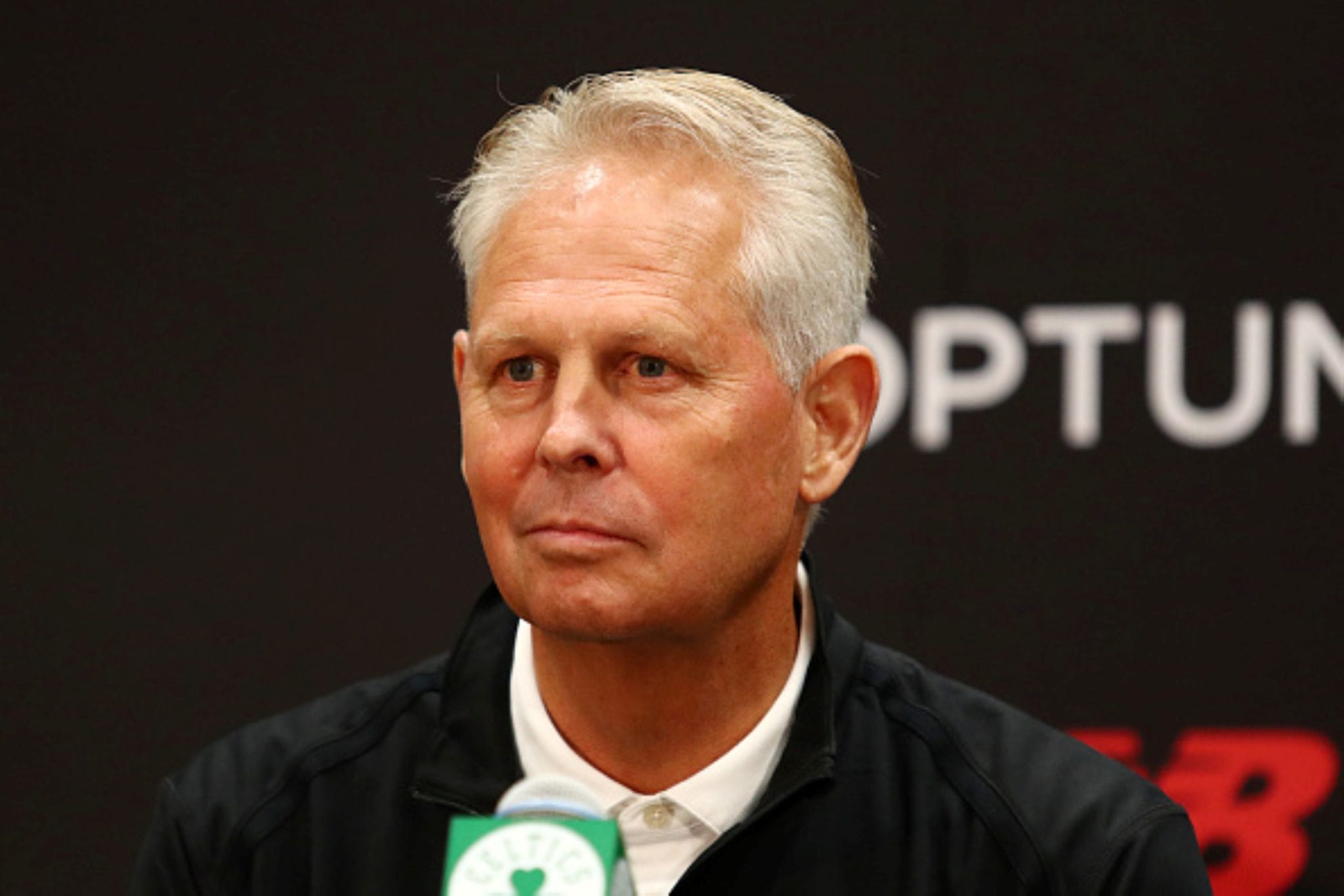 The Boston Celtics have sputtered out of the gates to begin the 2020-21 NBA season, but general manager and President of Basketball operations says the team is actively looking to improve via the trade market.

During the offseason, the Celtics acquired a $28.5M trade exception as a result of signing and trading Gordon Hayward to the Charlotte Hornets.

The full exception can’t be used unless the Celtics shed salary – notably the salary of center Tristan Thompson, who’s making $9.2 million and can’t be traded until February 28.

The Celtics could use a majority portion of the exception before then but Ainge says it would require “a really good deal.”

“The challenge is that deals you could do to incrementally change your team could be done shortly, in the next week or two, but are you passing up a chance that would be better down the road?” added Ainge. “That’s what we have to identify,” Ainge said on 98.5’s The Sports Hub with Toucher and Rich.

But what constitutes the right deal for Ainge?

“I would say maybe shooting, with size… there are a lot of different ways you can win in this league. We could use shooting, we could use passing. But you always need defense and our team is built on defense. We’ve been winning with defense the last few years. I know we haven’t won a championship, but we need defense.”

One player who’s been rumored as a possible fit for the Celtics is Harrison Barnes of the Sacramento Kings.

Through 21 games this season, Barnes has averaged 17.2PPG on a career-high 41% shooting from three.

More importantly, Barnes would help Boston on the defensive end.

Whatever Ainge ends up doing, this much is clear: Boston (11-9) needs to be make a move to have any chance at competing for an NBA championship this season.