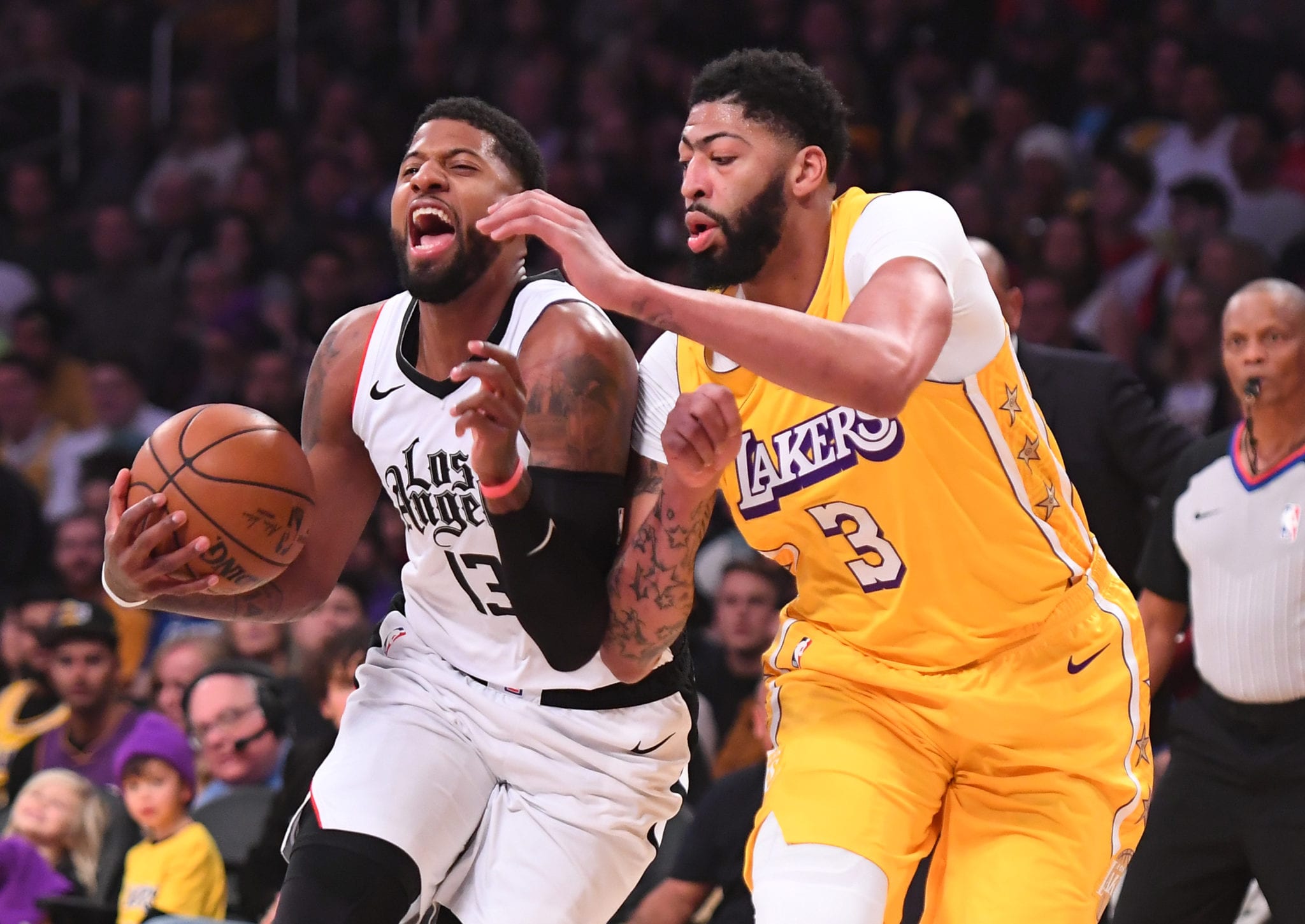 Jared Dudley has taken a major shot at Paul George in a new book titled “Inside the NBA Bubble: A Championship Season under Quarantine”.

Dudley wrote in the book that last year’s Lakers took exception to Paul George suggesting he and Kawhi Leonard would be a better duo than LeBron James and Anthony Davis.

“We hear some of those guys talking about how they’re the team to beat in L.A.,” Dudley and co-author Carvell Wallace wrote. “It’s fine if Kawhi [Leonard] says stuff like that. He’s defending a championship. We don’t trip if someone like Patrick Beverley is talking trash; that’s how he feeds his family. We get it. We respect the hustle.

“But we think it’s disrespectful for Paul George, who hasn’t won, to put himself on the level of LeBron James and Anthony Davis. This motivates us.”

As it turned out, Denver could, with the Nuggets coming back from 3-1 down to eliminate George and the Clippers in the second round.

The Lakers, of course, went on to win the championship and reassert the status quo in LA basketball that purple and gold reigns supreme, while everything always goes wrong for the Clippers.

When asked about the passage that takes aim at George on Wednesday, Dudley said it was more about how the Lakers interpreted what George said than what the content of his message was, that got the team fired up.

“Anyone can say anything,” Dudley told reporters on a videoconference after practice. “It’s what we use as motivation. And sometimes, if ever you remember Michael Jordan, the certain stuff that he used as motivation for him. It wasn’t like they were wrong.”