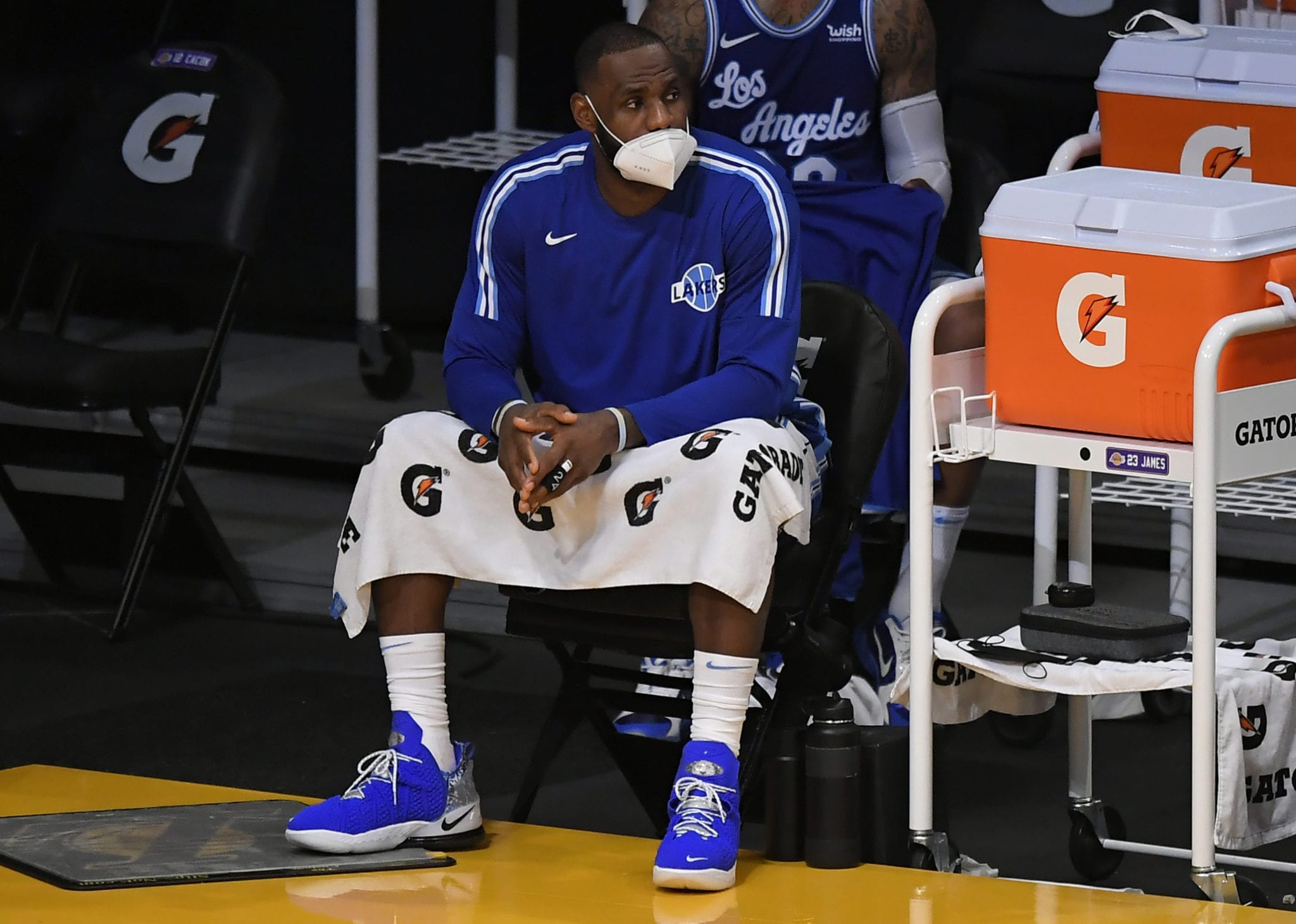 One day after the 23rd game of the season was postponed, the NBA has informed teams that the league will begin enforcing mask rules for players and staff when face coverings are required, including during games, as reported by Shams Charania with The Athletic.

Penalties will be imposed on players and staff who do not comply with the league’s latest rules.

The NBA has informed its 30 teams that the league on Friday will begin program of enhanced enforcement of face mask rules during games and will impose penalties on player or staff members who fail to comply, sources tell @TheAthletic @Stadium.

The decision comes as the league tries to get a grip on the spread of COVID-19.

Monday nights contest between the Denver Nuggets and Detroit Pistons was called off due to an inconclusive test with the Pistons’ party, according to ESPN’s Adrian Wojnaroski.

The season is already ten games short of the normal 82-game schedule, and officials will have to try and figure out how to deal with the 23 games that have been postponed so far.

NBA will begin enforcement once all teams have been provided KN95 or KF94 masks, which is expected to be sometime next week.

However, the league plans on more stringent enforcement during games starting this Friday.

N95 masks provide the best protection possible against COVID-19 transmission, but other options are being used due to the shortage of these masks.

The KN95 ar eth Chinese equivalent of the N95 and filter out and capture 95 percent of particles in the air.

The KF94 is the South Korean equivalent of the N95 and filters out 94 percent of particles.

According to the Centers for Disease Control and Prevention’s COVID-19 tracker, more than 100,000 people per day are contracting the disease.