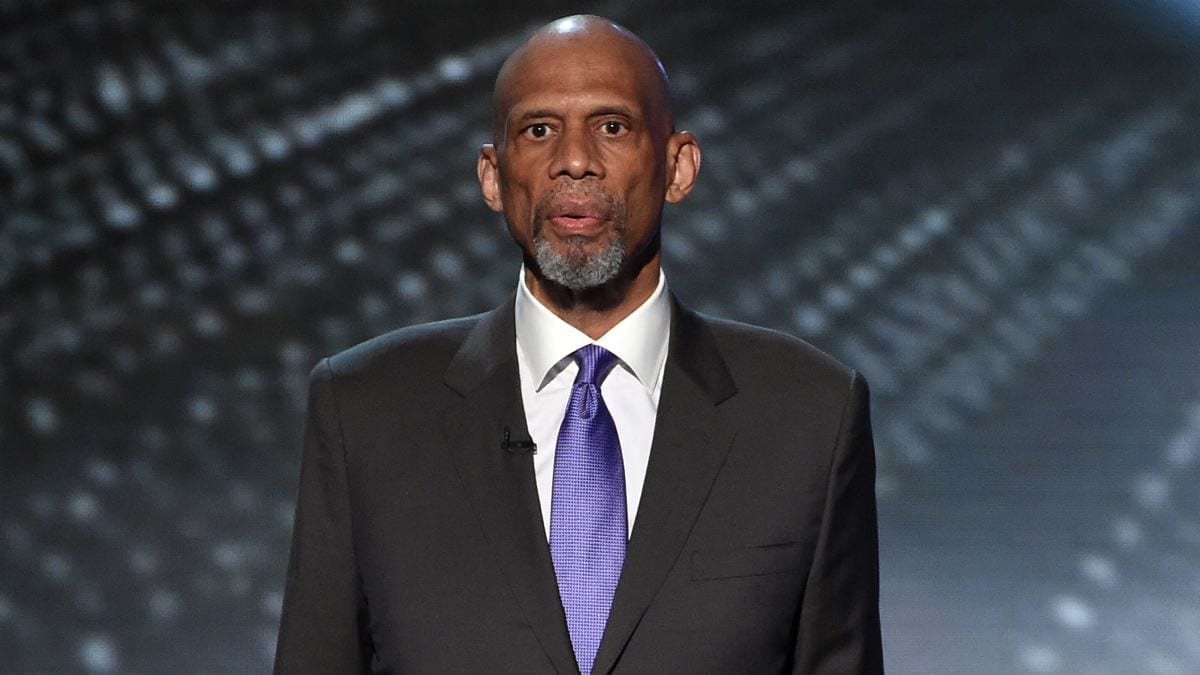 NBA Hall of Fame big-man Kareem Abdul-Jabbar says that NBA players should jump the line and be vaccinated as part of a national public service announcement to encourage skeptic groups that the COVID-19 vaccines are safe.

Jabbar (73) received his vaccine a month ago on camera in order to show its efficacy.

Now, Jabbar, a renowned author and activist in addition to former professional basketball player, says it’s time for NBA players to jump the line and receive the vaccine.

Jabbar argues that “certain pockets of the population are skeptical of the vaccines.”

“Among the groups that are reluctant to be vaccinated: African-Americans and adults under age 35. Other groups have increasingly embraced the idea of being vaccinated,” Jabbar relays in his op-ed via The New York Times.

Of course, the NBA has a high propensity of players that are African-American, under the age of 35, or both.

Jabbar supposes that vaccinating NBA players would have a more positive utilitarian effect on society than vaccinating those in the COVID-19 line.

“Public celebrity inoculation is a proven and reasonable step in moving the nation toward herd immunity, opening businesses, and finally hugging our loved ones,” Jabbar cites in reference to the precedent of Elvis Presley’s polio vaccination effort.

There’s no doubt Jabbar has weighed the pros and cons of the situation and rendered a verdict – but there are many in the NBA community who would likely take a contrarian stance.