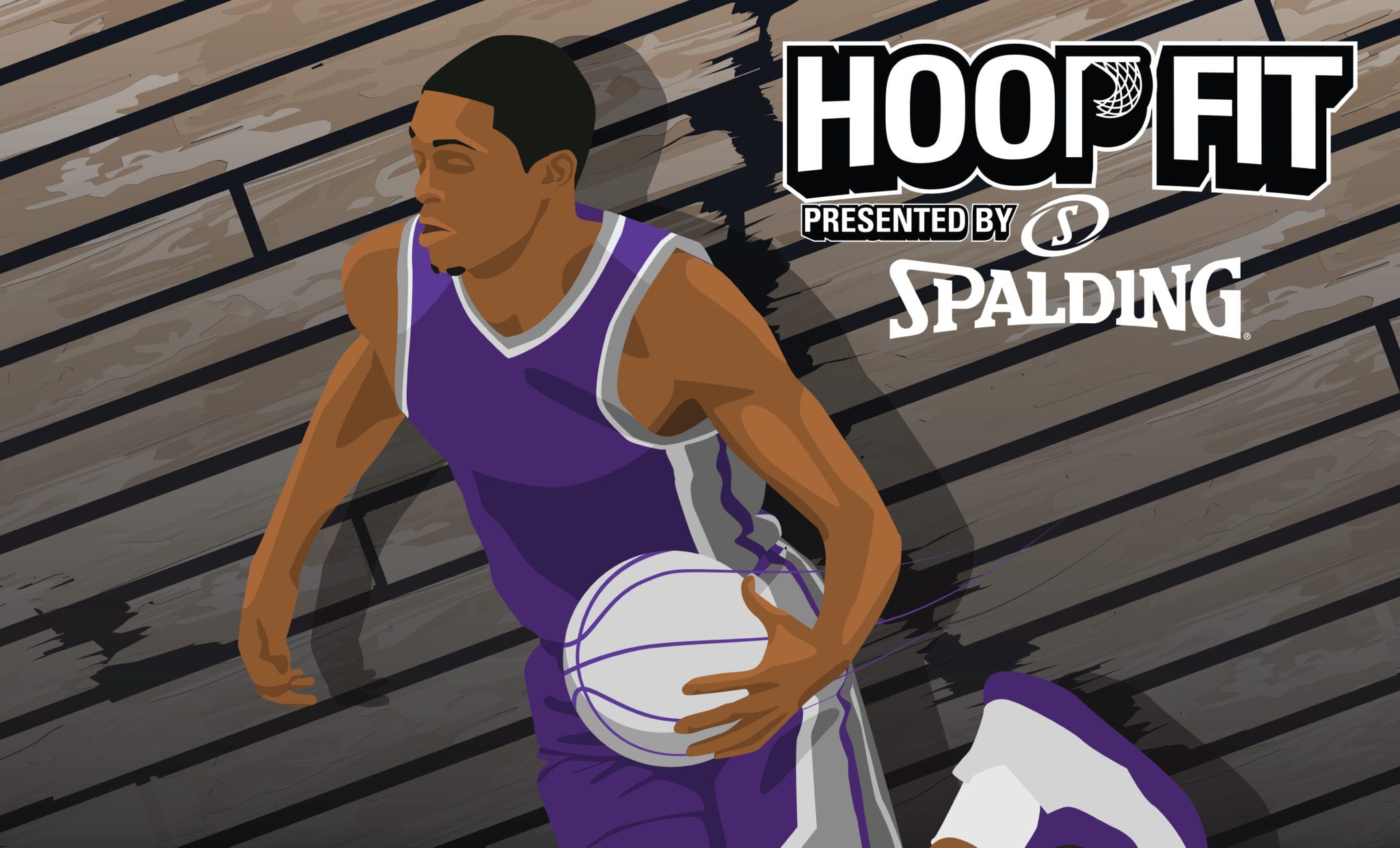 It’s often said that NBA players like LeBron James and Russell Westbrook competing in track and field events would make for incredible viewing.

After all, the NBA is home to some of the fastest athletes in the world. And after years of discussion about who the NBA’s fastest players are, we’re here to settle the debate once and for all.

We’ve also got some handy tips on how you can maximise you own speed and agility and get closer to what you see on the NBA hardwood (trust us, you’re capable of much more than you realise).

You don’t often LeBron reach his top speed, especially during the regular season, because he has mastered the art of conserving energy in his later years.

But when James does go full throttle, he’s easily one of the fastest players in the league despite his enormous frame.

The lightning quick Morant has taken the reins of a Grizzlies team that once played at a famously glacial pace and transformed it into a high-speed excitement machine.

You do not want to get into a foot race with this man.

John Wall has had a shocking run of health in recent times, missing almost two seasons before returning to the court this season.

However, when he’s healthy, he’s just about impossible to catch in the open floor.

Easily one of the most explosive athletes this league has seen, there’s something about Westbrook’s sudden bursts of speed that really stand out when you watch him play.

It would’ve been hard to separate Fox, Westbrook and Wall when they were all in their primes, but the 23-year-old Fox is the only one with youth on his side.

The man is an absolute blur when he turns on the jets.

HOW YOU CAN BOOST YOUR OWN SPEED

There’s something about watching freak athletes that naturally makes you want to emulate them.

Well, as we alluded to off the top, it’s possible for the average Joe to outperform their wildest expectations with the right approach.

Let’s break it down…

According to renowned strength and conditioning coach LaRue E. Cook, you cannot begin effective speed work before you have adequate strength.

“Without it, you might as well be trying to get a car to go 100 miles per hour with a go-cart’s engine,” Cook said in an article which appeared on USA Basketball’s website.

Here’s what he suggests doing:

Strengthening the legs (calves, hamstrings, and quads) with exercises such as calf raises, squats, leg curls and extensions.

Strengthening the core muscles (abdominals and back) by using regular crunches from the floor, stability ball crunches, oblique rotations, and back extensions.

Too much emphasis is often placed on “straight-ahead speed”, according to Cook.

“Having fast top-end speed measured at 40 yards wouldn’t necessarily make you as effective as perhaps being a bit slower in the 40, but having the quickness and explosiveness to be faster down the court,” Cook says.

“Most sprinting in basketball starts from moving or “rolling” positions, not a stationary one. So, some of your training should be spent with that in mind. Performing your speed training from different starting positions such as turning and sprinting from a backpedal, accelerating from a side-shuffle, or running after getting up from the floor.”

Braking or decelerating is “perhaps the most important skill in basketball speed training”, according to Cook.

“Training for speed without including deceleration training is like learning to drive a car very fast without brakes” he says.

The thinking here is that a fast player who is out of control won’t perform as well – for example, they may miss a fast-break layup – and are more likely to get injured.

It’s widely believed among experts that two key components to good deceleration are keeping flexed or bent knees, and lowering your hips during deceleration, whether from a sprint or from a landing.

EQUIPMENT TO BOOST SPEED AND AGILITY

Spalding’s Weighted Strength Resistors training aid helps you develop lateral speed and an explosive first step, so you can blow past defenders on game day. It combines resistance bands with detachable ankle weights.

Develop muscle endurance and increase speed with the Spalding Strength Chute™ Training Aid. It gives you high resistance while you run, helping you build up your speed, agility and strength.

The Spalding Lateral Resistor training aid increases the strength of key muscles that help you explode with more power into jumps and rebounds. It is sized to fit most athletes and can be worn wherever you play the game.