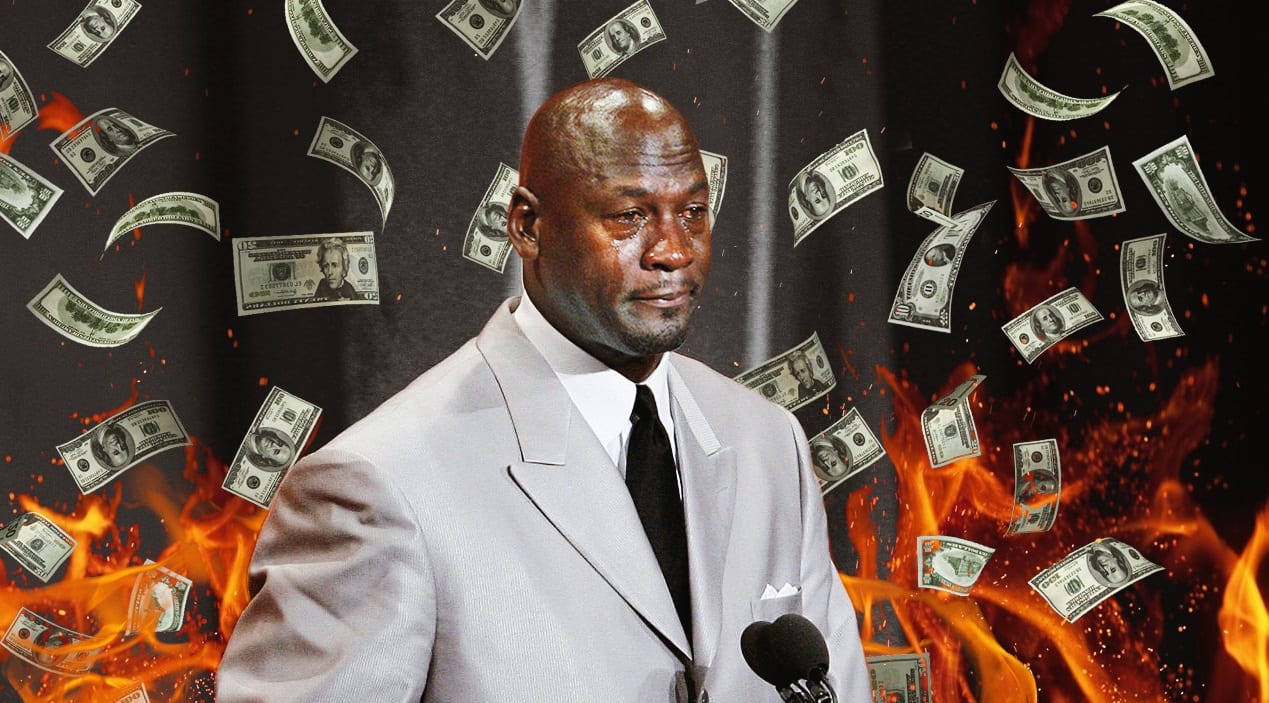 Michael Jordan is bleeding money after finding himself in the middle of the Reddit-fuelled GameStop trading war that has stunned Wall Street.

Jordan could not have picked a worse time to welcome hedge fund giants Gabe Plotkin and Daniel Sundheim as investors in the Hornets.

Both men are reported to have taken “catastrophic” losses, with the ongoing war between hedge fund managers and amateur investors reportedly wiping more than $5 billion from established hedge funds.

Jordan’s business partner Plotkin and his Melvin Capital fund had bet aggressively against GameStop by short-selling its shares, meaning they stood to gain if the price went down and lose if it went up.

So when an army of hell-bent amateur investors joined forces to drive up GameStop’s stock price by more than 1700 per cent in an attempt to stick it to Wall Street, it was an unmitigated disaster for Melvin Capital, and by extension, MJ.

Melvin Capital said they had conceded defeat on Tuesday, with Plotkin claiming during an interview with CNBC that his fund had closed its position in GameStop, meaning they had chosen to swallow their losses.

Jordan, meanwhile, has reportedly lost as much as $230 million over the past 12 months with the COVID-19 pandemic crippling NBA team profits for the second straight season.

However, it seems likely MJ will scrape by, with Forbes listing his net worth at $1.6 billion even after this epic disaster.