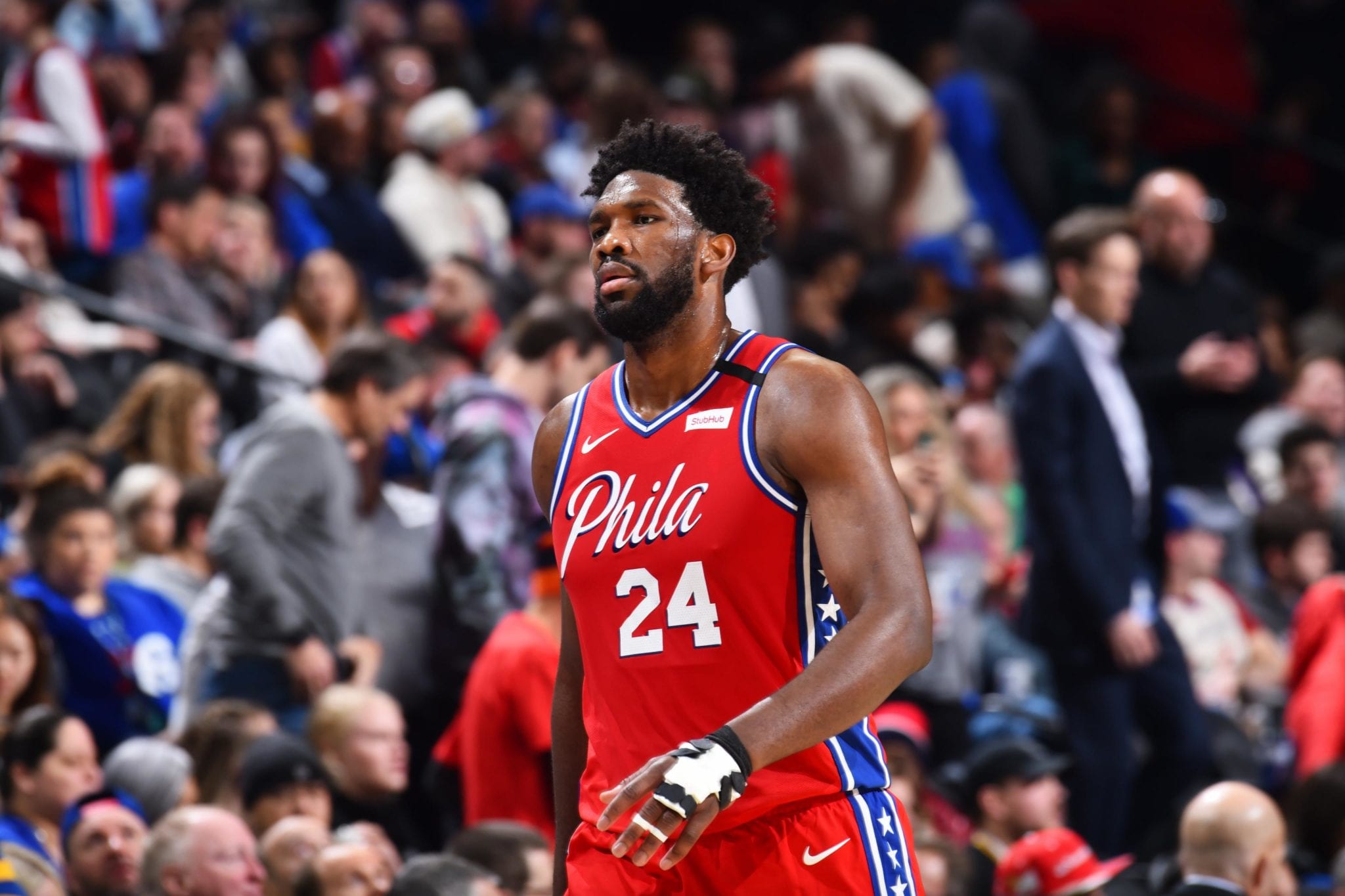 Philadelphia 76ers star Joel Embiid was none too happy with the referees’ decision to assess Los Angeles Lakers star LeBron James a flagrant-foul 1 for a hard push-off in his team’s 107-106 victory on Wednesday night.

If James had been assessed with a flagrant-foul 2, he would have been ejected from the game.

The foul in question was certainly flagrant; whether it deserved to be termed a flagrant-foul 2, which is defined as unnecessary and excessive, is open for interpretation.

The NBA has recently cracked down on contact fouls on players in mid-air because they pose a serious injury risk.

“First of all, I mean, you look at it, that’s a very dangerous play,” Embiid said.

“I guarantee you that if it was me, I would have probably been ejected from the game, which has happened in the past with me getting flagrant fouls really for nothing.”

As one of the league’s preeminent foul-drawers, Embiid is no stranger to the rules of illegal contact – and perhaps he’s right that he would’ve been assessed a harsher penalty if roles were reversed.

But stars often get star calls – and Embiid is certainly a star too.

Embiid is right that it was a dangerous play, but he’s also benefitted from some good-whistles too.