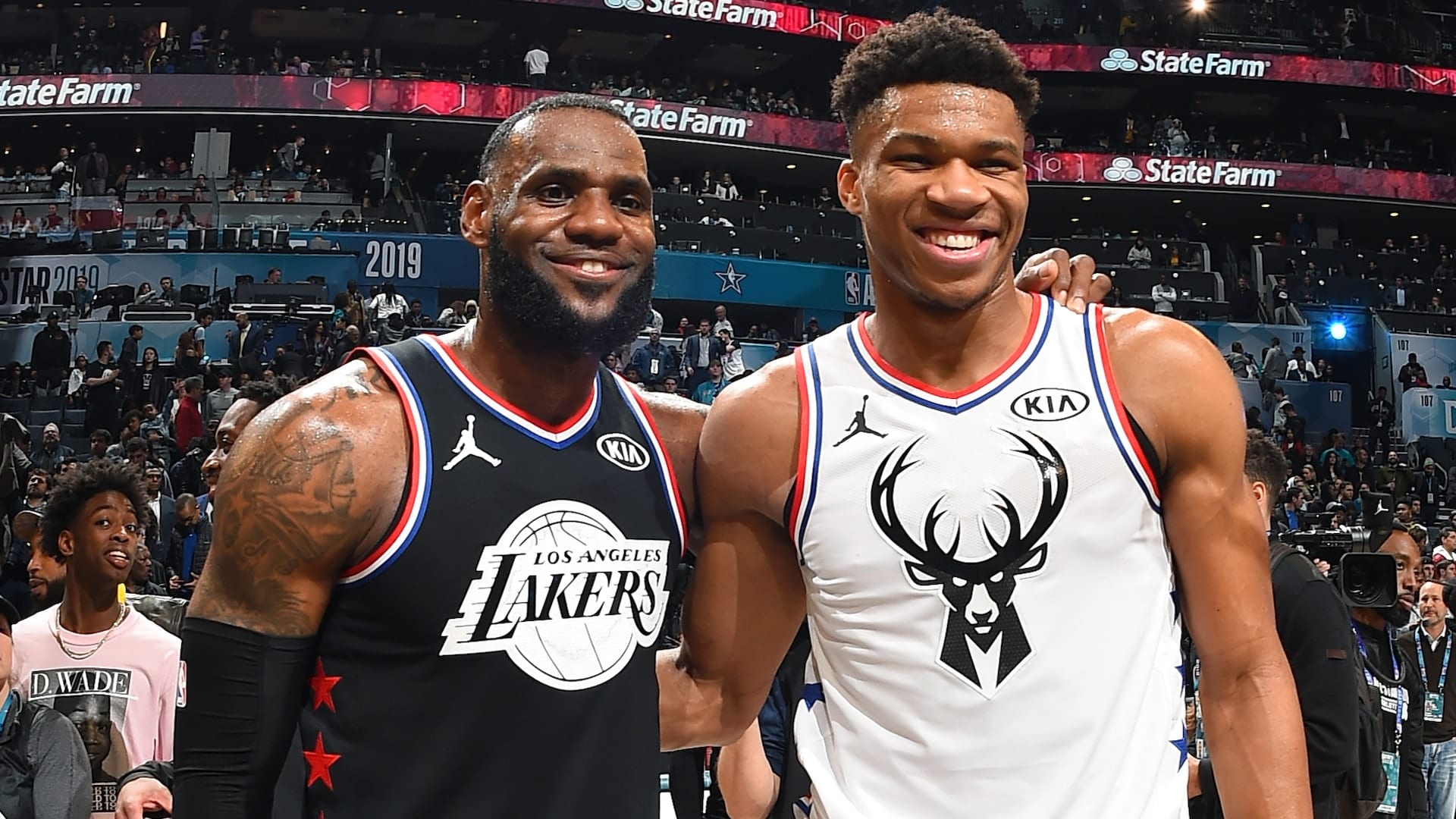 The NBA has announced that voting for this year’s All-Star game will open on Thursday, January 28 and run through Tuesday, February 16.

Fans will account for 50% of the All-Star vote, while players and media members will each count for 25%.

Per the NBA, fans can vote on who they want to see in the All-Star game by voting on NBA.com or in the official NBA app; or by hashtag tweeting the first and last name of a player with the hashtag #NBAAllStar.

It’s not yet known whether the title of All-Star will be nominal or practical yet.

Adrian Wojnarowski of ESPN recently reported that the NBA and NBPA are discussing ways to hold an All-Star game, despite the threat of COVID-19 cross-contamination across teams.

Few would refute that last year’s All-Star game – which was anchored by stellar play from team captains LeBron James and Giannis Antetokounmpo – was one of the most competitive in a long time.

Hopefully, the NBA and NBPA can come to accordance on how to host a safe All-Star game in 2021.