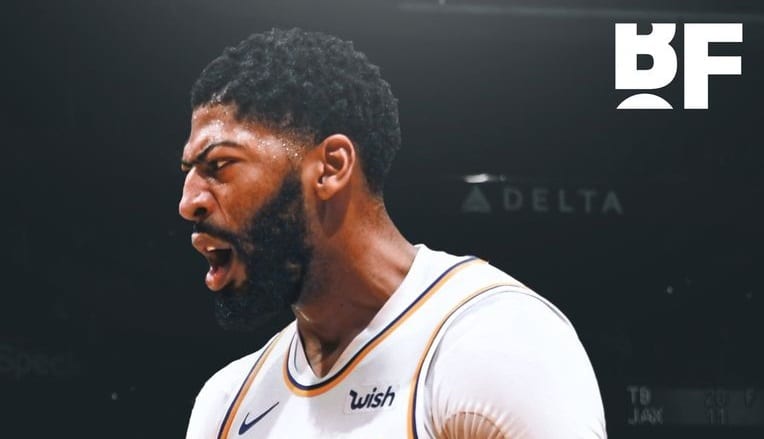 Anthony Davis has provide some fresh insight on his final days with the Pelicans and the thinking behind forcing his way out of New Orleans.

Around the time Davis’s tenure in NOLA was coming to an end, he was filming a Michelob Ultra commercial with the key message being, “Joy is what ultimately leads to success because it’s only worth it if you enjoy it”.

Those words could not have better reflected what Davis was thinking and feeling at the time, as revealed by Preston Ellis of The Bird Writes.

“It’s a true fact,” David told Ellis. “Most people think success is determined by dedication, hard work, grit, grind, which is very true, but if you’re not happy, it’s hard to be successful.”

This has been a critical theme at the front of Davis’s mind, stretching back to well before filming began for Michelob Ultra.

Davis added that the losing he endured in New Orleans made him start to question everything, including his joy for the game and his happiness off the floor.