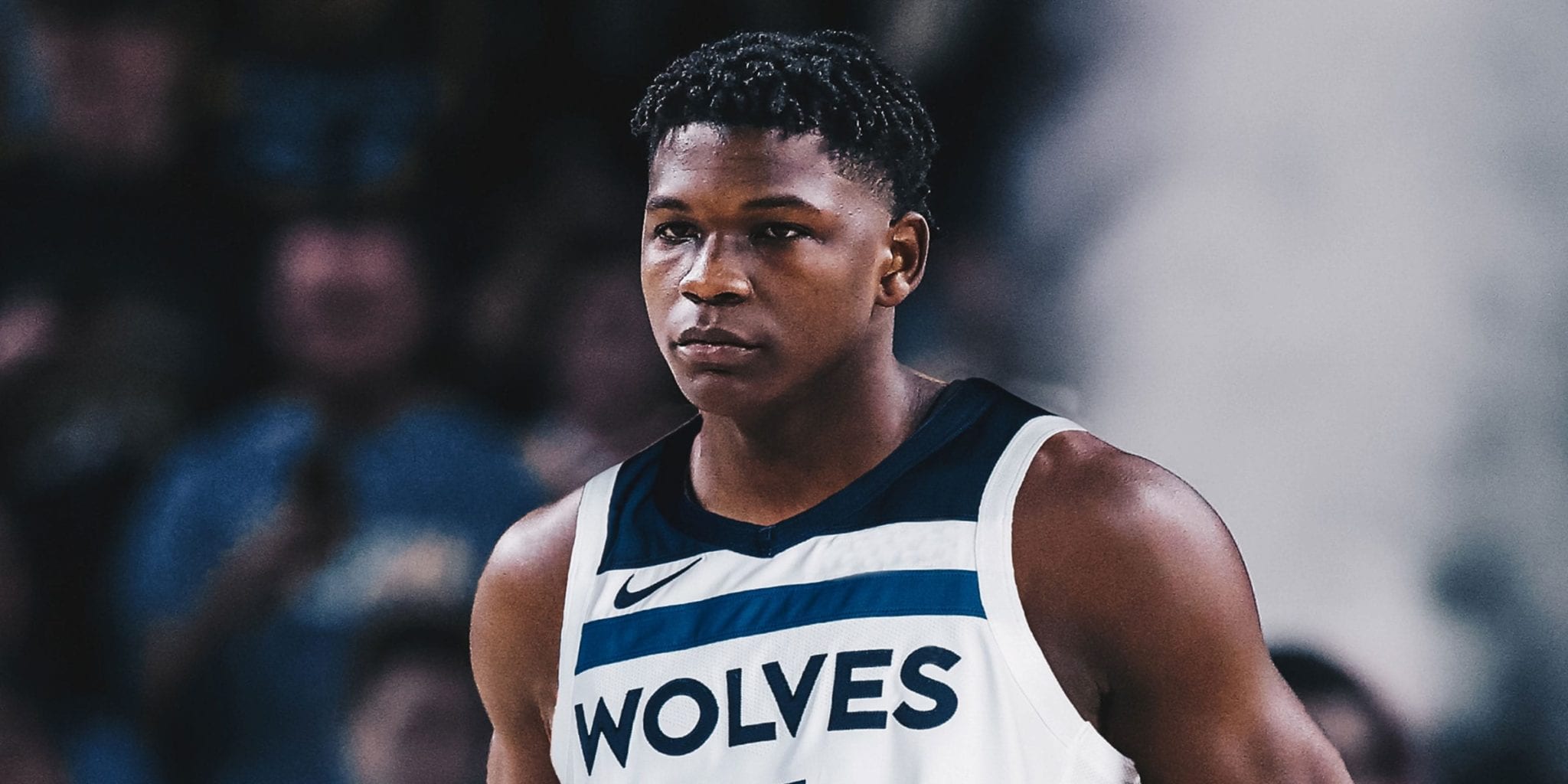 He’s only played in thirteen games, but Timberwolves’ guard Anthony Edwards – who was the number one pick in the 2020 NBA Draft – is on pace for a historically inefficient season, rivaled only by Anthony Bennett and Kwame Brown.

Edwards has flashed elite athleticism, and his scoring total is nothing to scoff at for a 19-year old – but the efficiency numbers tell a story that’s likely to have Minnesota brass worried about the future success of a Edwards-Russell-Towns core.

Player Efficiency Rating, or PER, calculates how efficient a player is in regards to their positive and negative impact while on the floor.

According to ESPN writer John Hollinger, Edwards ranks in the bottom 8th percentile of PER at 304 out of 329.

Even worse, Edwards is tied for the worst win-share total in the league at -0.6.

If Edwards continues to play at this pace, he’ll become the first number one overall pick to post a negative win-share total in his rookie season since Anthony Bennett in 2o14.

Of course, it’s worth contextualizing the fact that this is not an ordinary season.

There was no summer league – and Edwards was thrust into the fire that is NBA competition without proper preparation.

But still, considering Edwards adds little value on the defensive end, it’s fair to wonder if the Timberwolves front office is concerned they may have made the wrong pick.