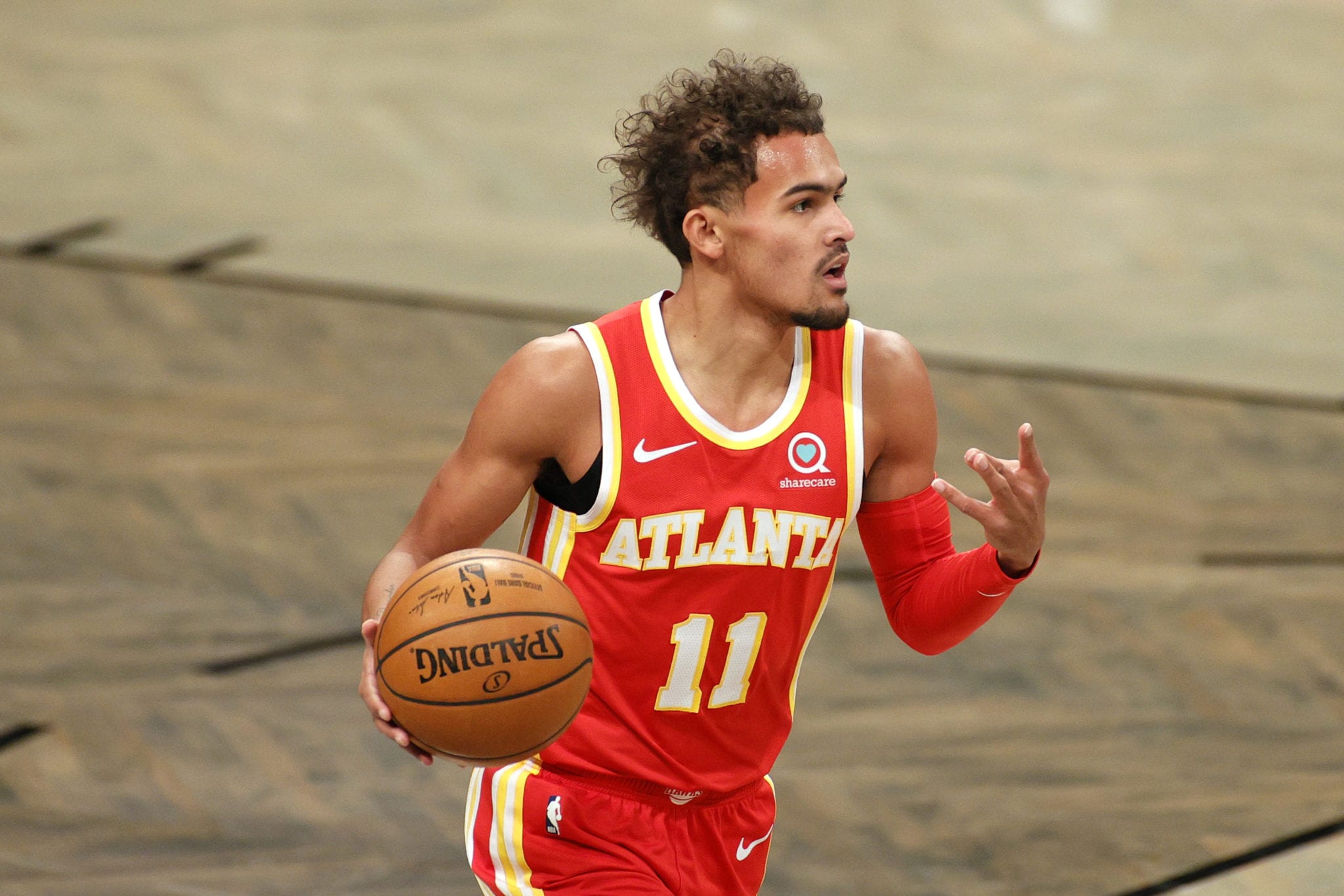 Trae Young has responded to Steve Nash criticising him for drawing cheap fouls earlier in the season, comments that went viral at the time.

Following a play that featured Young dribbling in front of his defender before abruptly stopping to draw the foul, an exasperated Nash could be seen on the sidelines telling the officials, “That’s not basketball!”

But speaking in a recent interview, Young said he modelled much of his game after Nash and claimed the Hall of Famer would’ve reacted differently if he was playing for Brooklyn rather than Atlanta.

“I think him wanting to get in the refs’ ears a little bit was just trying to help him. I learned a lot about drawing fouls from him. If he says it’s not basketball, he must’ve been saying it about himself because he’s done it a couple of times throughout his career and was so successful.”

Young was right that Nash was simply in the heat of the moment. In fact, the Nets head coach had good things to say about Young once the dust had settled, even when it came to his ability to draw fouls.

“He took a big jump from last year to this year at drawing contact and recognizing situations where he can draw contact to deceive the opponent,” Nash said.

“It’s impressive, and he’s done really well. He’s getting to the line at a league-leading rate. I’m impressed, and I think it’s a real skill he’s developed.”

The Nets and Hawks will meet again on Wednesday next week.