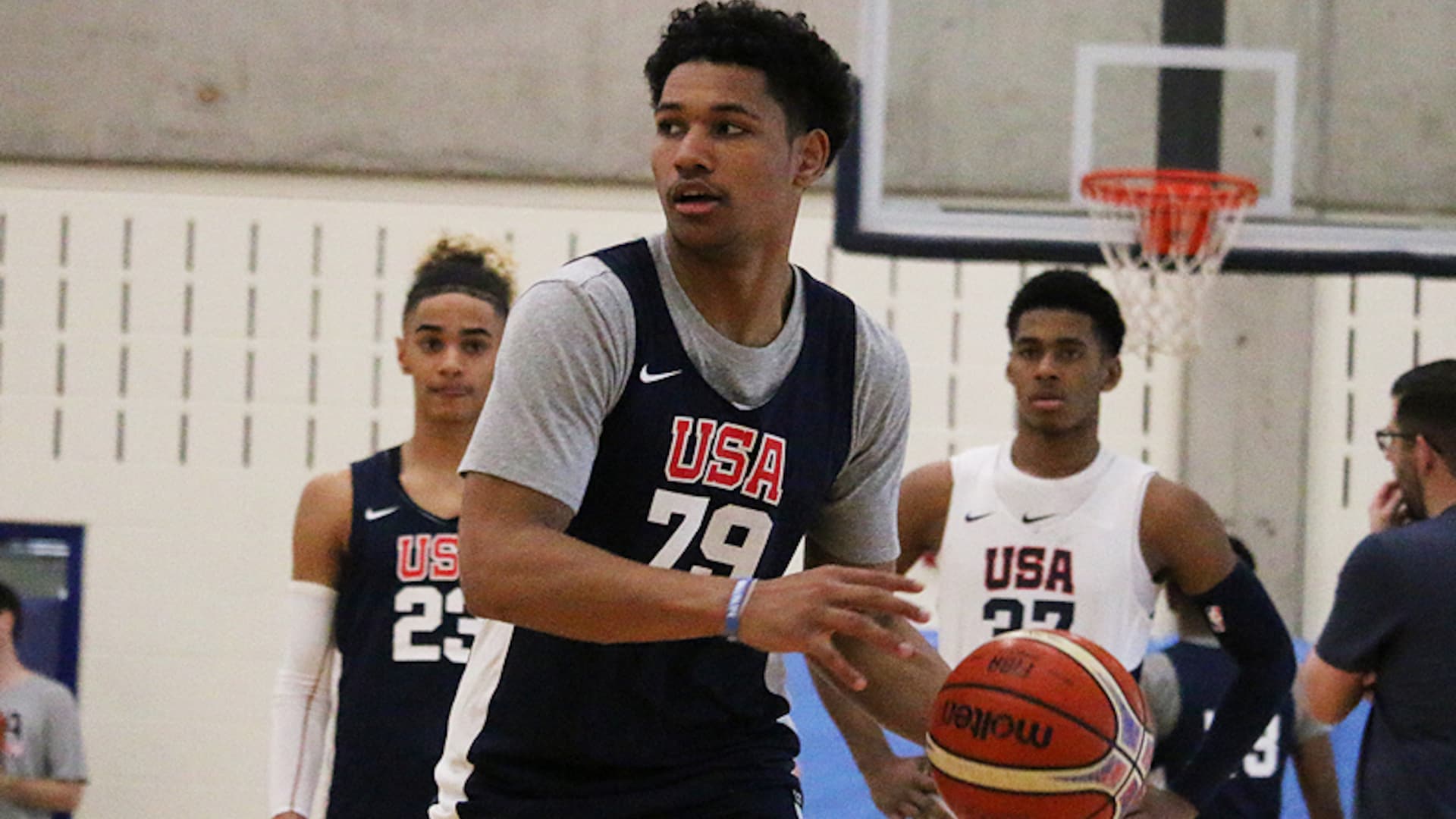 The NBA G League is producing a short-form documentary series that chronicles the story of the Ignite team’s first season.

The first episode of the series – which is based on guard Daishen Nix – is available to watch on Twitter.

“I want to be remembered as the hardest worker on the team,” Nix said.

“I know that everybody else works hard, but I want to be the one that works the hardest from beginning to end.”

Whilst there, Nix put up a triple double of 45 points, 11 assists, and 10 steals and garnered the attention of Division I schools such as Kansas, Kentucky, and Alabama.

Nix forewent his college eligibility to sign with the Ignite team on a one-year $300,000 contract.

It’s likely that upwards of five players on the Ignite team will declare for next year’s NBA draft.