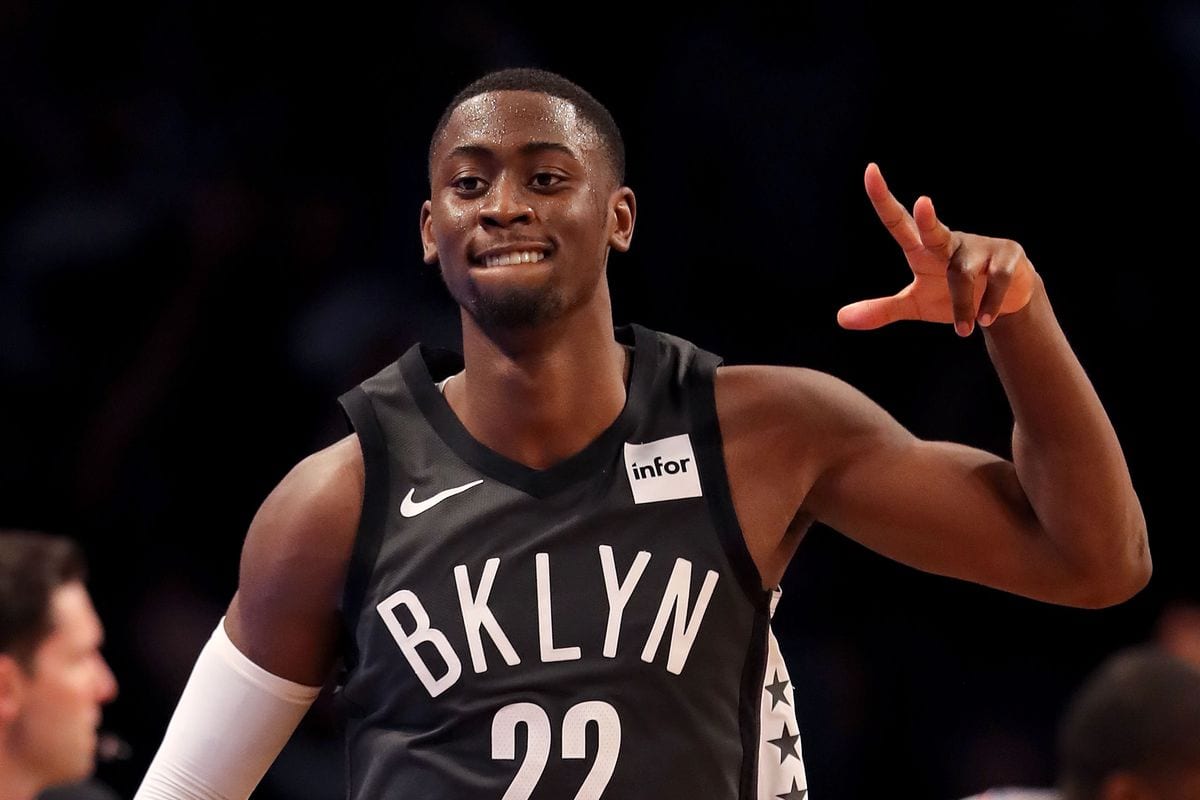 Caris LeVert was a big part of the James Harden trade package that saw him get flipped to the Indiana Pacers.

That may have been the best thing that could’ve happened to him in regards to his health.

When he was sent out of Brooklyn, LeVert felt totally fine and healthy.

Unfortunately, after a physical in Indiana showed a small mass on his left kidney, LeVert has been sidelined since the trade happened.

It is scary to think that had he stayed with the Nets, who knows when and if that mass would’ve been discovered by team doctors.

The trade potentially saved his life as NBA standard is for players to undergo physicals when traded to new teams.

“I didn’t have any symptoms. I was playing in games. I hadn’t missed any games this season yet. I was feeling 100 percent healthy,” LeVert said Tuesday, via ESPN.

The 26 year old guard was off to a nice start in Brooklyn, averaging 18.5 points, and a career high six assists through the first 12 games of the season.

He is coming off a year where he averaged 18.7 points, and 4.4 assists for the Nets.

That was enough to earn him a new three-year $52.5 million deal with the Nets before the season.

At this time it remains unclear when he will be able to suit up for the Pacers while he waits for his test results.

Doctors at this time are unsure if the mass is cancerous.

Caris LeVert has said he will put basketball aside until doctors can figure out how to proceed forward, even if being away from the game is painful.

“Obviously, I want to play as soon as possible. I’m a competitor, I love to play the game. But for me, I think making sure I’m good health-wise is most important. So, as far as timeline and everything like that, we’ll definitely figure it out sometime in the future. But right now we just don’t have those answers.”