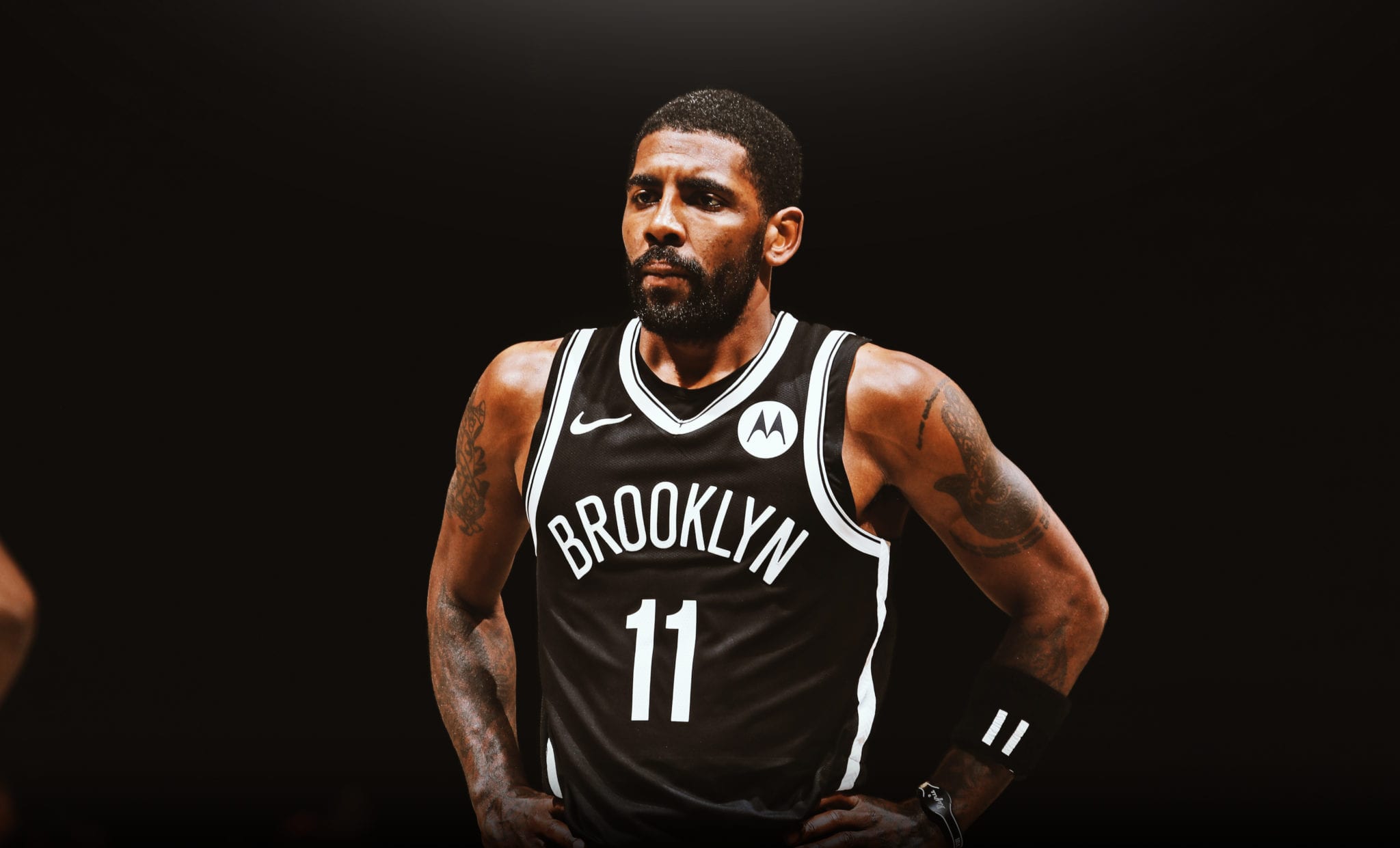 Kyrie Irving has broken his silence after going off the grid for two weeks.

Irving, who missed five games due to personal reasons and two due to conditioning, said he “had a lot of family and personal stuff going on, so just want to leave it at that”.

He also used part of his Tuesday media availability to hit back at his critics.

“There’s just so many assumptions about what’s going on,” Irving said. “And so many people feel like they know me best. They have no idea who I am or what I’m about, or what I stand for or even attempt to take the time, or even for me to invite them to take the time so it’s a two-way street.

“And when things become overwhelming in life you just got to take a step back and realize what’s important. And I love to play, that’s never been questioned. I’ve committed myself, you know, when this wasn’t even a thing for me.”

Irving also touched on his belief that noise from the media and fans is exactly that, just noise.

“I’m grateful because I’m able to stand on this platform with others alongside of me that have sacrificed and are going through similar things, so I’m not alone in this. And, you know, that’s just a big thing about also mental health, you know just coming in and being balanced with yourself first and then being able to perform.”

He also took a moment to apologise to his fans.

“The fans out there, I want to apologize to them as well,” Irving said. “My commitment has always to bringing something special to Brooklyn. It wasn’t just a championship. It was unity, equality, just bigger things than just the game itself. It took quite a while and quite a few valleys to get back home, initially. So for me, I’m just taking every day, just being grateful.”

The star guard practiced with the team on Tuesday and is expected to make his return in Cleveland on Wednesday.

During Irving’s absence, the NBA fined him $50,000 for violating health and safety protocols after he attended what appeared to be a family birthday party without a mask. He also lost more than $800,000 in salary for the two games he missed while in quarantine.

This was after he disappeared from the team without any of his coaches knowing where he was or why he was missing, according to multiple reports.

Irving, whose off court activities have reportedly included buying George Floyd’s family a house, says he has since addressed his teammates and the organization individually.