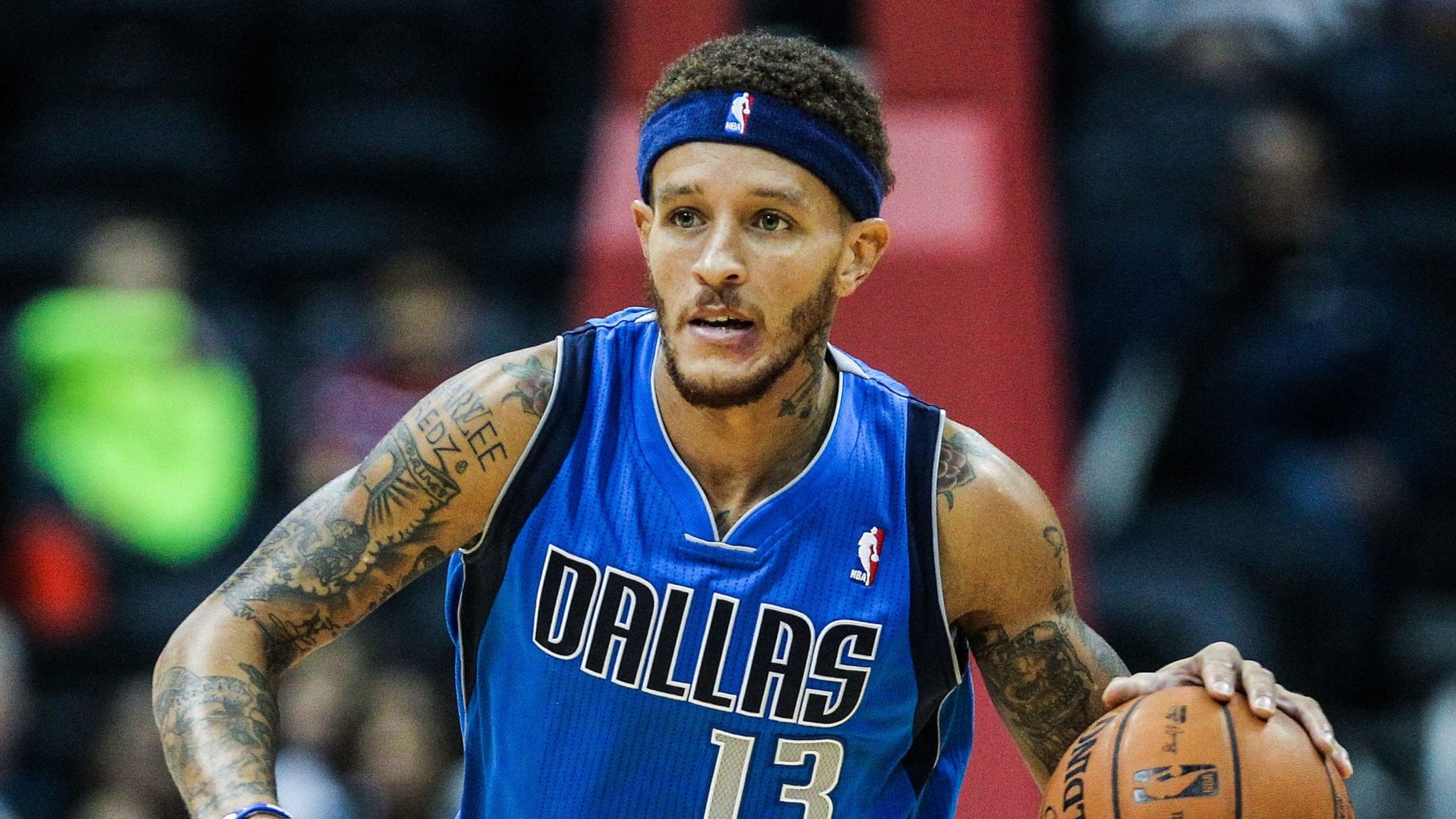 In fact, he has been doing well enough that he now works at the rehab center he received treatment at, according to Shams Charania of  The Athletic.

Update on Delonte West: West now has a job at the Rebound therapy center in Florida, which is the rehab facility he attended.

Dallas Mavericks owner Mark Cuban reunited West with his mother in September and has stayed in close contact.

It adds encouragement to an otherwise scary situation regarding the former guard when Mark Cuban stepped in and took him to rehab.

When a few disturbing videos of West surfaced in 2020, Cuban decided to step in and help his former employee.

The Mavericks owner agreed to pay for West’s rehab expenses and has kept in touch with him and his mother since he began treatment.

In the months following his admission into rehab, Cuban has posted positive updates about West.

His final season in the league came with the Mavericks, which set up his connection with Cuban.

He averaged 9.7 points and 3.6 assists during his career.

West was picked up at a Dallas gas station by Mark Cuban after being spotted panhandling in Dallas back in September.