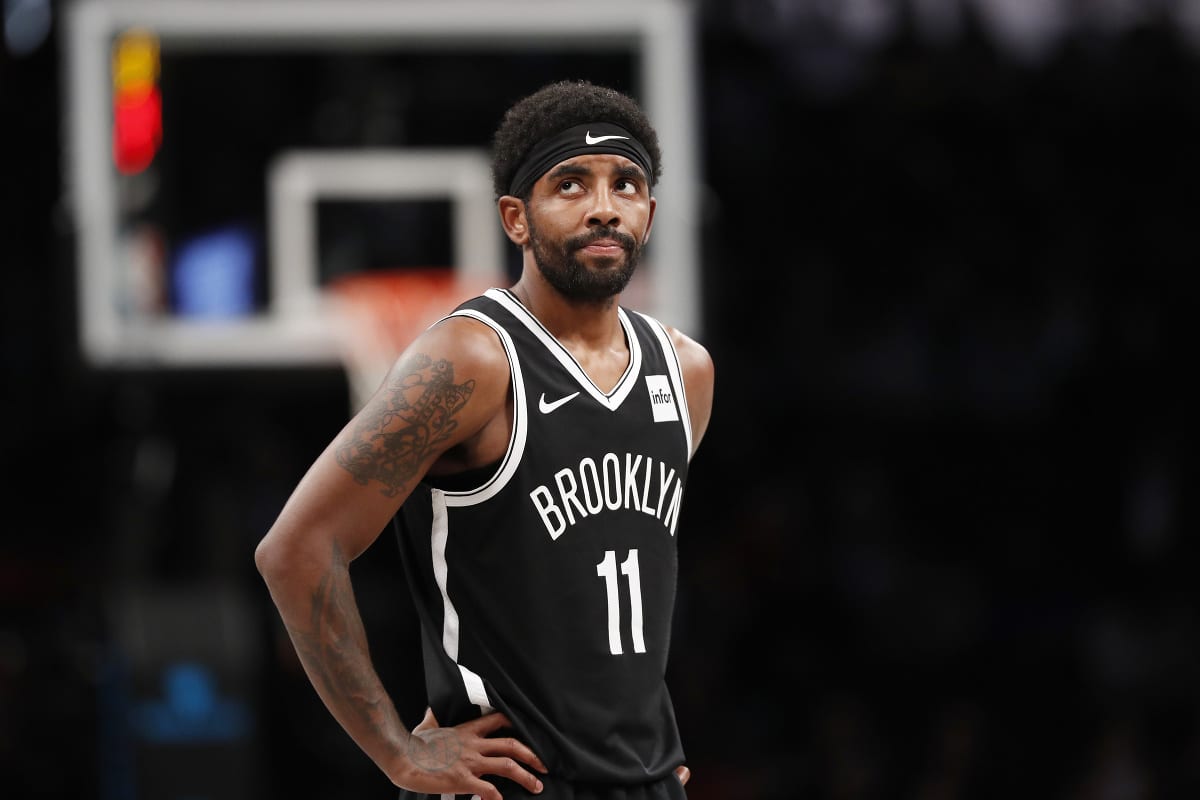 Jackson was a close friend of Floyd and revealed the news on “The Rematch” podcast.

He said that Irving and other celebrities reached out to help Floyd’s family.

Sources tell Marc J. Spears of The Undefeated that Irving gave the family the money for the house five to six months ago.

The 46-year-old was in custody when a white officer put his knee on Floyd’s neck and held the position for more than seven minutes.

A father of five death, Floyd’s death ignited protests in cities across the United States.

NBA players joined marches to express their solidarity and support and put pressure on NBA officials to take action against systemic racism.

Irving has been one of the biggest social justice activists off the court in the league.

Back in July, he committed $1.5 million of supplement income to WNBA players who chose not to play in their bubble due to coronavirus concerns or social justice reasons.

While being away from the team last week, Irving appeared on a Zoom call with others who were showing support for a Manhattan district attorney candidate’s campaign.

Kyrie Irving has been out the last seven games with a mixture of personal reasons; an NBA mandated quarantine and a ramping up of basketball activities ahead of his return.

When he does finally lace up for the Nets, he’ll be joined by new teammate James Harden.