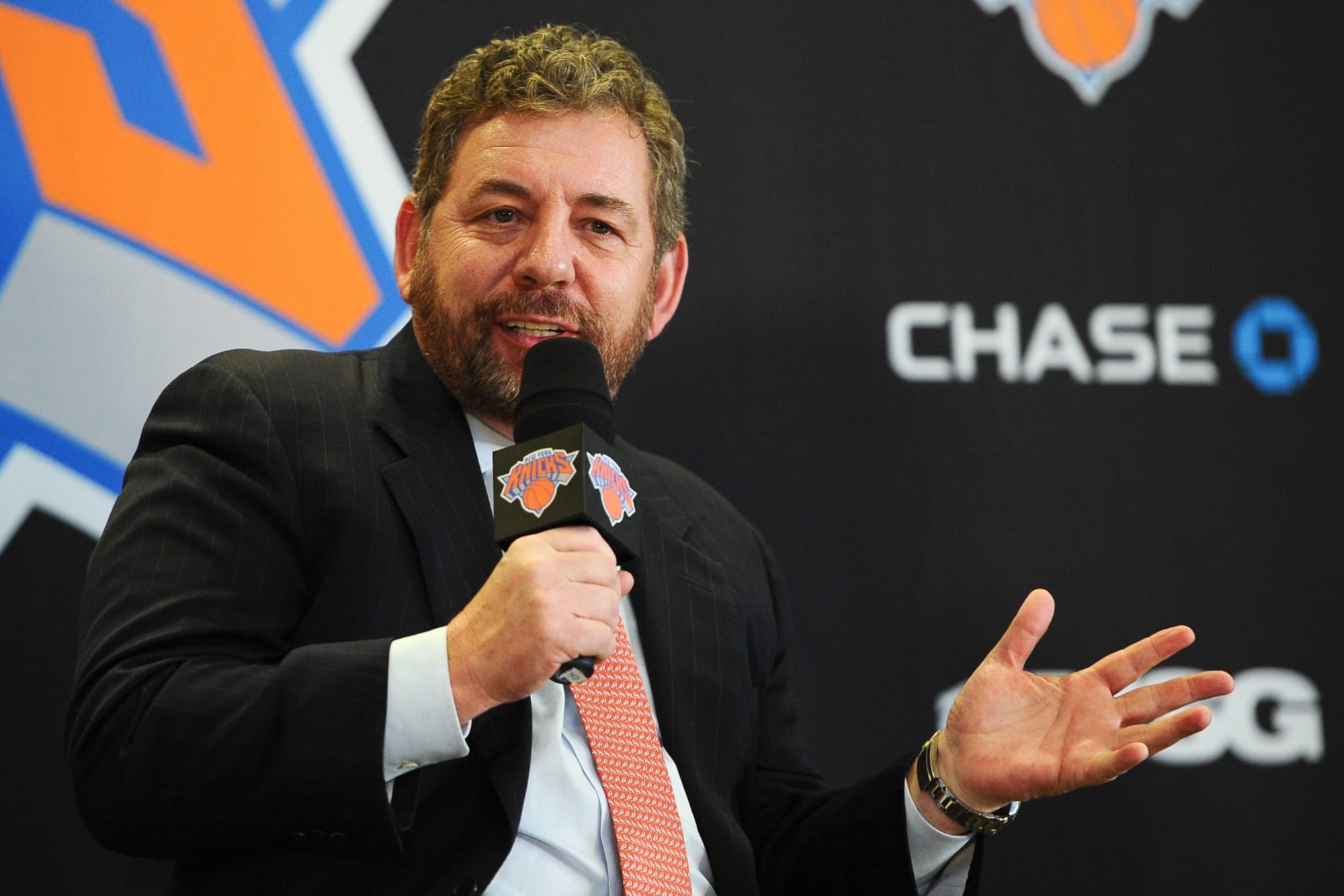 Sportico has unveiled its list of the most valuable NBA teams for 2021 and the New York Knicks, Golden State Warriors, and Los Angeles Lakers have taken the top honors.

The New York Knicks rank number one on the list at a staggering $5.42 billion valuation, followed closely behind by the Golden State Warriors at $5.21 billion, and the Los Angeles Lakers at $5.14 billion.

There’s a steep drop-off after the Lakers at number three – the Brooklyn Nets are ranked fourth at $3.4 billion and the Boston Celtics are ranked fifth at $3.14 billion.

All other teams are valued at less than $3 billion each.

A massive proportion of the Knicks’, Warriors’, and Lakers’ valuations come from their real estate.

For example, the Warriors’ new Chase Stadium (and other real estate assets) is valued at nearly $1.5 billion.

Compare that to the Boston Celtics whose team related business and real estate is valued at just $50 million.

The New Orleans Pelicans are valued at $1.35 billion, which is less than the Warriors’ real estate assets alone.

The full list of the NBA’s most valuable teams can be viewed at Sportico.com.