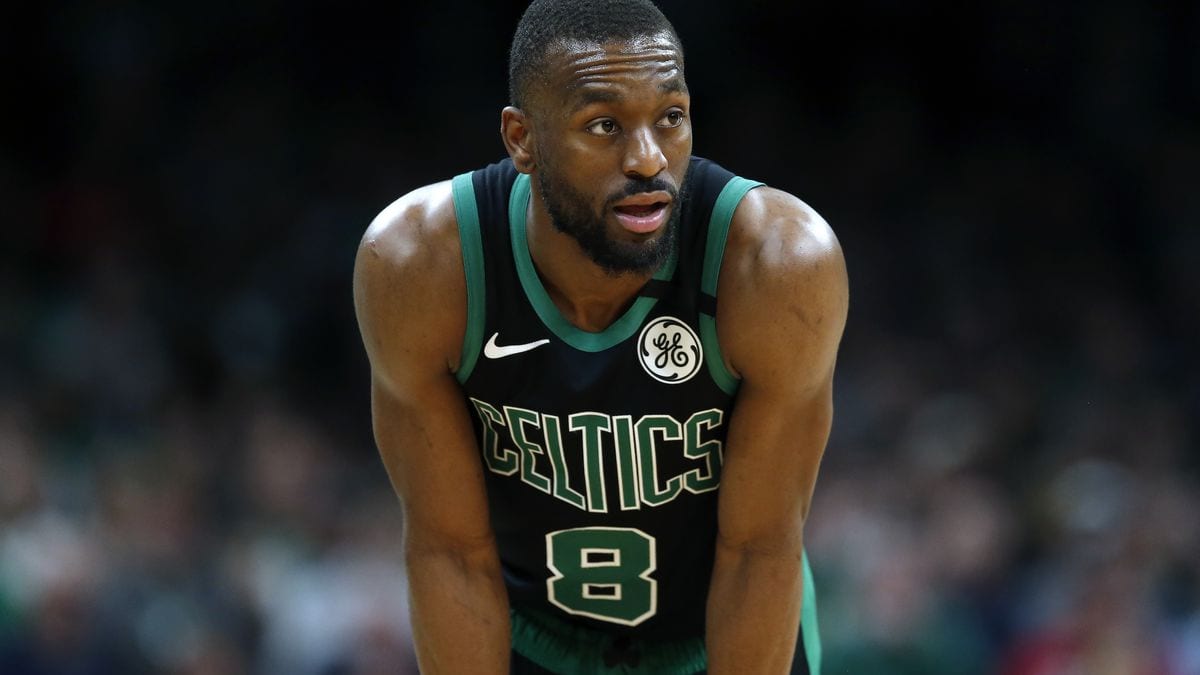 Kemba Walker appeared a bit rusty during his season debut in the Boston Celtics’ blowout 75-105 loss to the New York Knicks on Sunday.

Walker posted an inefficient stat line of nine points, three rebounds, four assists, and five turnovers on 3-13 shooting from the field and 1-8 shooting from three in 20 minutes of play.

After the game, Celtics head coach Brad Stevens referred to the game as a “clunker.”

“They really whooped our *** from the first minute,” Theis said.

The Knicks shot nearly 20% better than the Celtics from the field, the three, and the free-throw line in the game.

But Walker took a more optimistic route than some of his teammates.

“It felt really good to be out there… I had fun being out there with my teammates,” Walker said.

The Celtics will look to rebound on Wednesday in a primetime matchup against the Philadelphia 76ers.