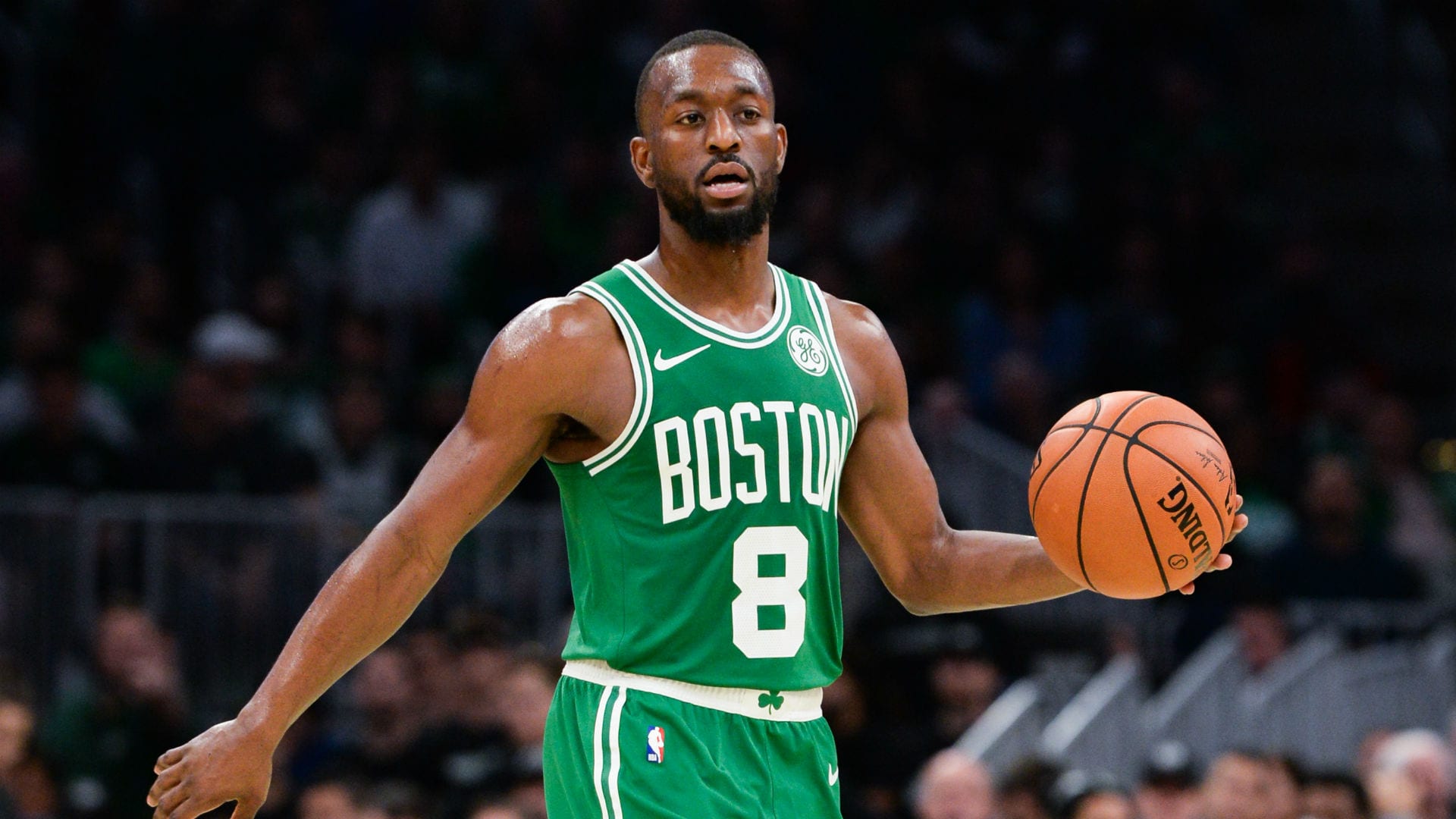 Boston Celtics’ star Kemba Walker has been upgraded to questionable for tomorrow’s 1PM EST contest against the New York Knicks.

Walker, a four-time all-star, hasn’t played this season due to a knee injury that’s been affecting his play since before the Orlando bubble.

Before the injury, Walker was averaging more than 20 points-per-game on a Celtics team that included Jayson Tatum, Jaylen Brown, Gordon Hayward, and Marcus Smart.

Now, with Gordon Hayward gone, the Celtics are going to need Walker to play a more central role in the team’s offense.

If Walker is able to produce at the level he was in Charlotte, many analysts believe the Celtics can compete with any team in the Eastern Conference.

Even if Walker doesn’t return to the Celtics’ lineup tomorrow, it’s clear his return is imminent.