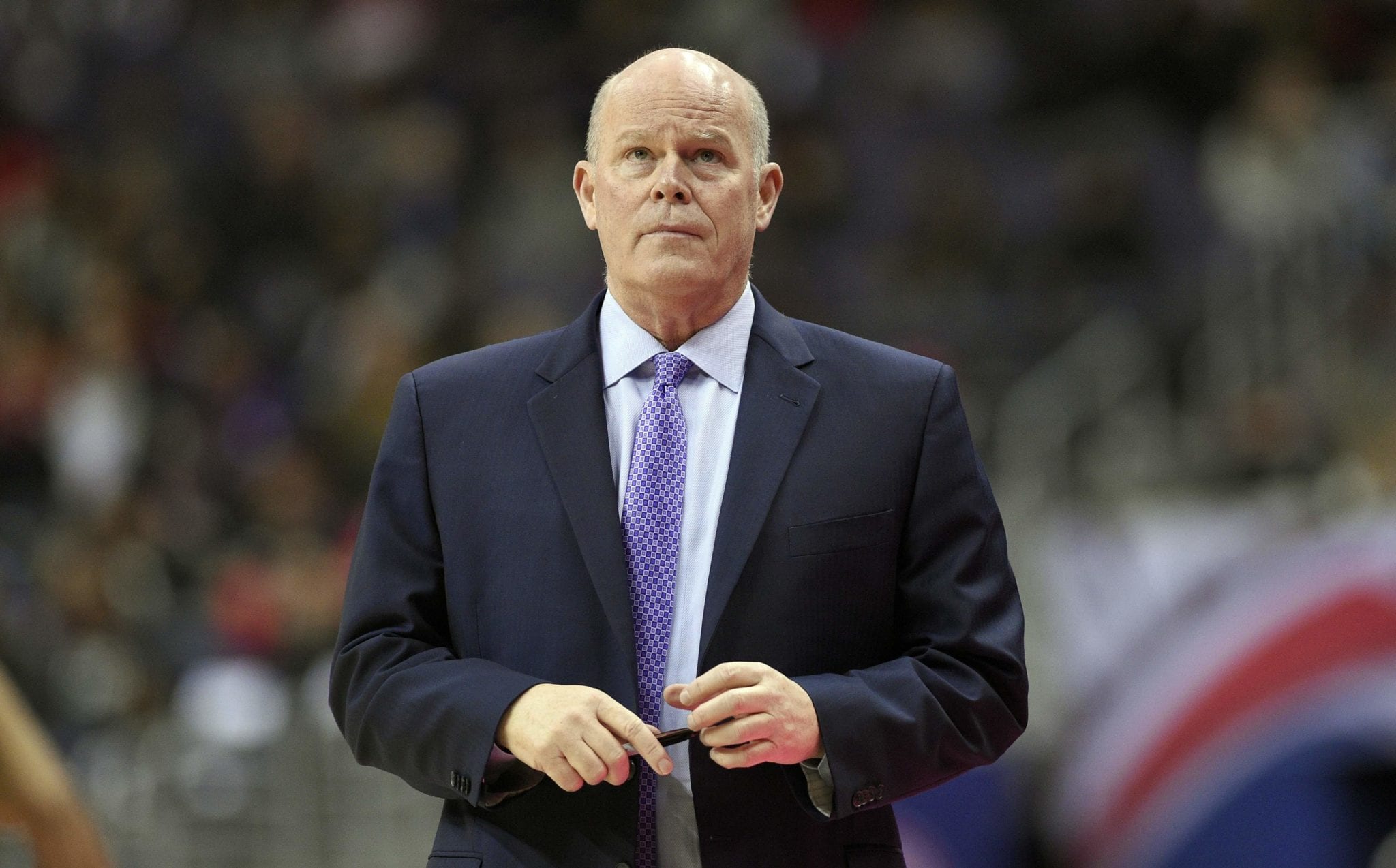 The NBA is tightening its COVID-19 protocols amidst massive outbreaks that have resulted in the postponement of 12 games.

But it’s not just players who are receiving warnings to follow protocols from the league office – it’s the coaches too.

Earlier this week, Orlando Magic head coach Steve Clifford received a stern reminder from the league office to keep his mask on during games.

“I’m going to do better, no matter what,” he said, via The Associated Press.

“I have some masks that are easier for the guys to hear than others. I’m just going to wear the right mask. I’ve got to do better.”

Toronto Raptors head coach Nick Nurse described the struggle of coaching professional games with a mask on – but plans to do a better job of heeding the advice of the NBA.

“Sometimes I’m in the huddle or on the floor, and I’m doing all kinds of things to try to keep my mask on [and] let guys hear me, and after the third time, they say, ‘Coach, I can’t hear what you’re saying,’ you try to pull [the mask] down real quick,” Nurse said.

“But I’ve got to try to limit that the best I can. And sometimes in the heat of battle, it’s difficult.”

There’s no doubt that the NBA is struggling to adapt to the new stringent two-week protocols, but the league is hopeful the crackdown will reduce COVID cases and get more players back on the court.