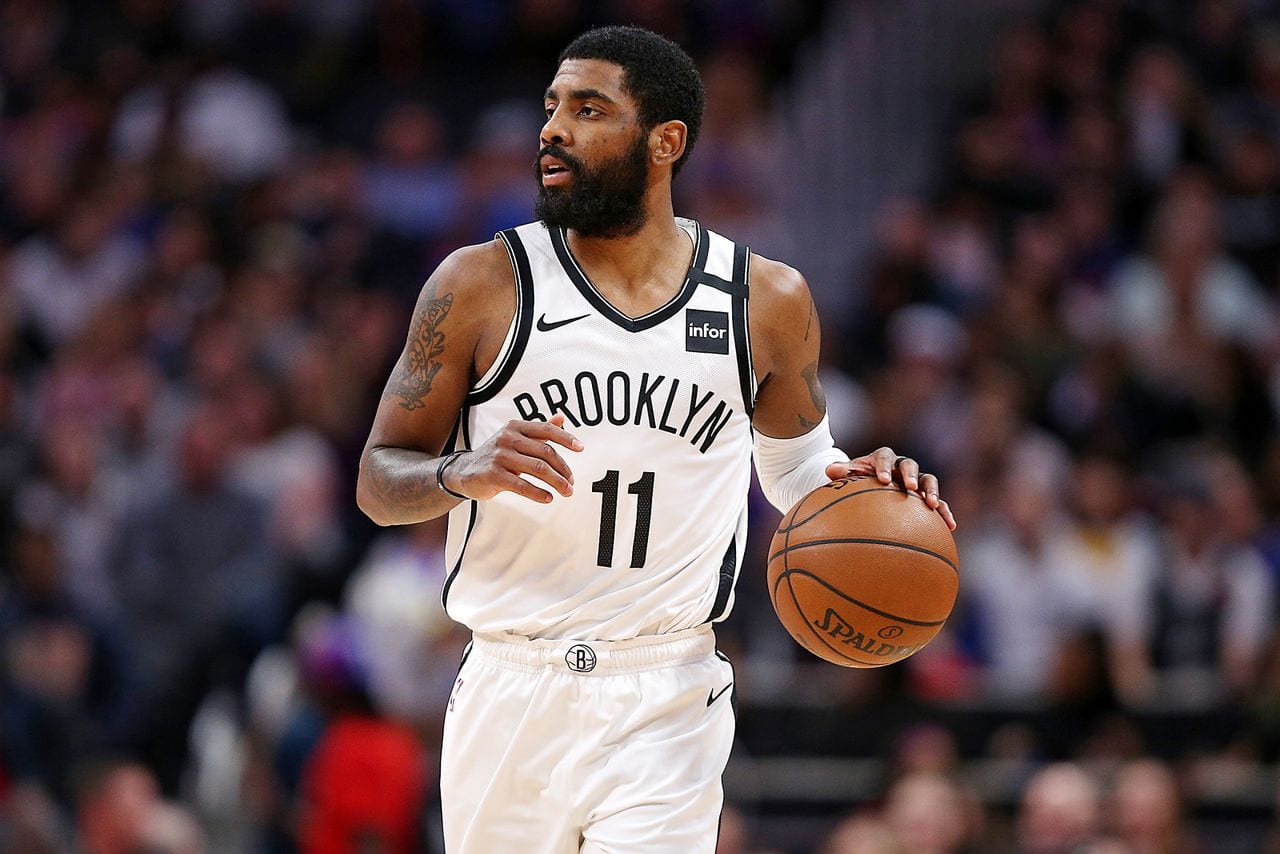 Notable ESPN and First Take personality Stephen A. Smith said, “I think Kyrie Irving should retire,” when discussing the Brooklyn Nets star and his behavior this season.

Durant is playing exceptionally well coming off an Achilles injury suffered in Game 5 of the 2019 NBA Finals.

Smith has not been a fan of Irving’s recent erratic behavior in Brooklyn.

“He’s not worth [the drama] at all. Matter of fact, let me say this straight up and down: I think Kyrie Irving should retire,” Smith said on ESPN’s First Take Wednesday.

He had more to say than just that as he went on a rant, as he is known for.

“Kyrie Irving has not prioritized basketball, but I’m not saying he doesn’t want to play all together. I’m saying he hasn’t prioritized it, and how fair was that to Brooklyn Nets? How fair is that to Sean Marks? How fair is that to Steve Nash — a coach that he endorsed bringing on board, a coach that he wanted, a coach that he fully supported? How fair is that to his brotha, Kevin Durant? We can sit up there and say what we want about Kevin Durant [being temperamental and all that stuff: this brotha is a superstar and answers the call the way superstars are supposed to answer the call. Whenever he can play, he does play. That’s who Kevin Durant is, he loves playing the game of basketball. He can play for a lot of money because he’s so great he commands it or he”d play for free, but he’ll play anywhere — because that’s who he is.”

While Stephen A. had plenty more to say regarding Kyrie Irving, he went a step further and added into the conversation one of Irving’s idols, the late great Kobe Bryant.

“If you know anything about Kyrie Irving, one of the people he loved — and I hate to bring this up but it’s unavoidable. One of the people he loved so dearly, was the late, great Kobe Bryant,” Smith said. “Kyrie loved this man, and he loved Kyrie. This is a person that you respect and wanted to emulate. If you knew anything about Kobe Bryant, Kobe Bryant had a multitude of issues. He was always doing something. Missing games, when healthy was not one of them — no matter what Kobe was doing. No matter what — even if he wasn’t necessarily 100%. He didn’t miss games. This is ridiculous. And you know what, he just needs to retire. He just needs to retire.”