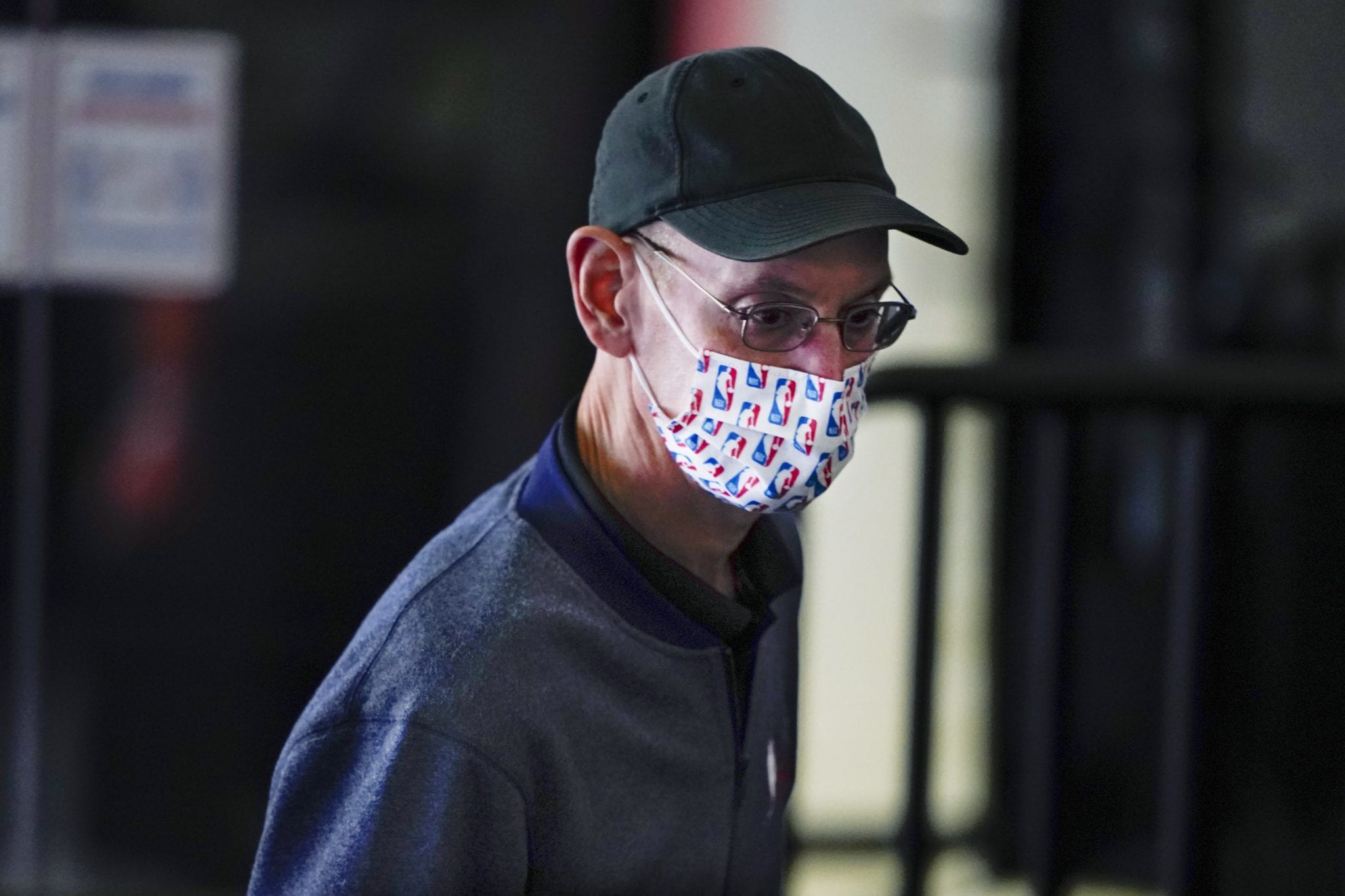 The NBA is re-examining its health and safety protocols amidst massive COVID-19 breakouts, per Adrian Wojnarowski of ESPN.

This week alone, the NBA has been forced to cancel three games due to outbreaks involving the Boston Celtics, Miami Heat, and Dallas Mavericks.

On a Monday conference call with the league’s general managers, Commissioner Adam Silver reportedly said that the league is considering altering its health and safety protocols – but was not yet willing to suspend the season.

It’s long been reported that Silver and the league office thought that January was going to be the most challenging month of the season due to the rapid spread of the virus.

But as COVID-19 player cases continue to pile up, it seems that few teams will make it through the month with eight required active players for all of their games.

Silver is scheduled to meet with the NBA Board of Governors on Tuesday to discuss matters further.