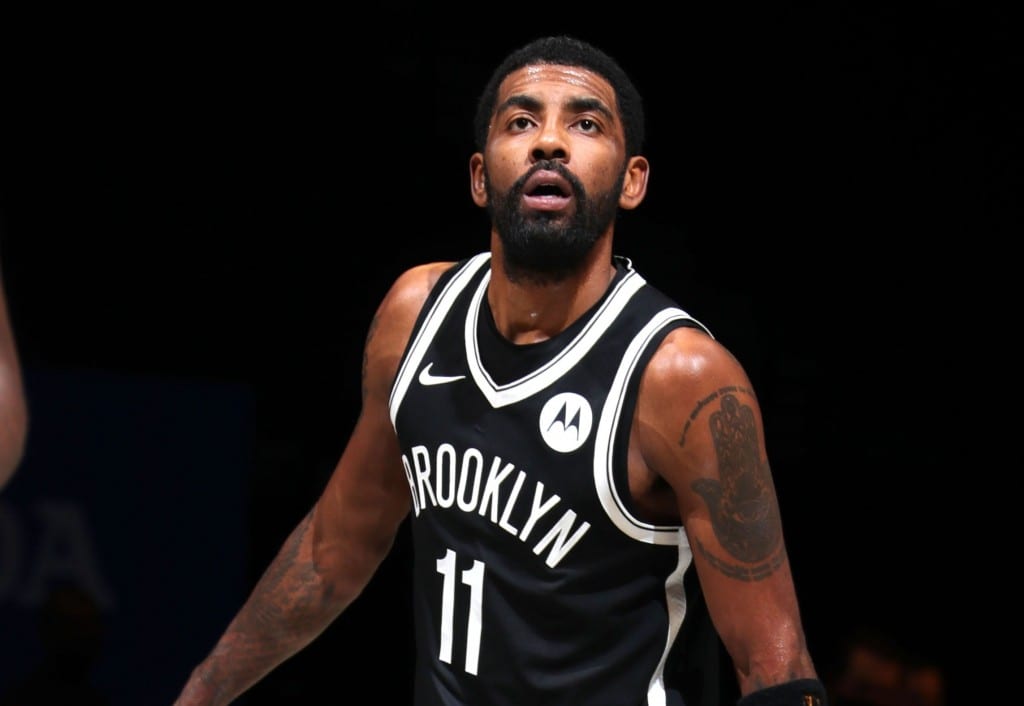 The Brooklyn Nets’ Kyrie Irving will sit out his fourth game in a row when the team takes on Denver Tuesday night.

Kyrie Irving (personal reasons) is listed as out against Denver on Tuesday. It will be the fourth game he has missed.

Irving has been a no-show since rioters stormed the U.S. Capitol on January 6.

The Nets have gone 1-2 during his absence, dropping a 129-116 loss to the Oklahoma City Thunder Sunday night.

Irving has not spoken to head coach Steve Nash yet, to explain why he isn’t playing, but the All-Star guard did take time to wish his Dad a happy birthday on Instagram.

“I do not have any updates, sorry,” said Nash after the team’s practice.

Brooklyn did get Kevin Durant back in uniform after his COVID-19 related quarantine, but the team is struggling.

“It is a challenge when we are missing guys. Spencer’s loss moved everyone up the line one. The amount of load is really important when you’re playing more than a game every other day. So, that affects us. Mentally, physically, depth-wise, injury risk, but also talent-wise,” said Nash. “Guys are having to share more responsibility than they are accustomed to, and then Ky being out adds to that, so guys are going two spots up the line, and getting more load and more responsibility … but no one is going to cry for us.”

The highly-anticipated combo of Durant and Irving did not disappoint at the start of the season, and the Nets were an early favorite to compete for the title.

“We have to continue to build and grow and work at it and figure things out, and that is the challenge in this condensed schedule, is getting little pockets of time. I just finished telling you, in defense of the players, they’ve got to be exhausted. And now I’m telling you, in defense of the coaches, we need to practice. You know? So that is the dilemma we face, and we try to find that balance, and it is the same for everybody,” Nash said.