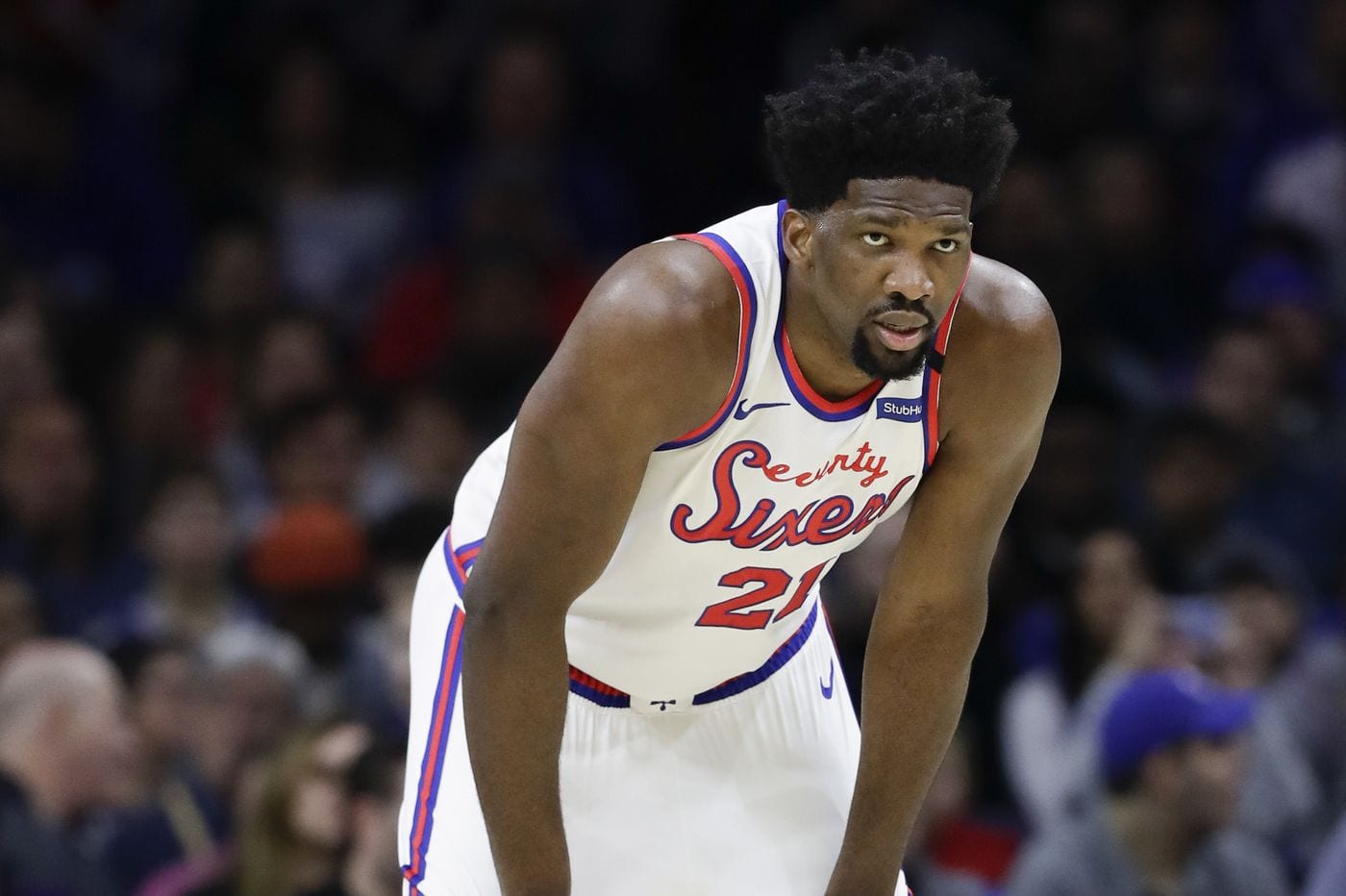 Philadelphia 76ers’ star Joel Embiid seems none too happy that the NBA decided to postpone Sunday’s Miami Heat vs. Boston Celtics game after it forced his team to play on Saturday with only seven healthy players.

Many on Twitter assume that the “they” in question refers to the NBA given the fact that Embiid made the tweet shortly after the NBA announced the postponement of the Heat-Celtics game – “The Process” is the 76ers’ nickname.

The NBA Health and Safety Protocol states that if a team has eight healthy players, they must play.

On Saturday, the 76ers activated forward Mike Scott to hit the eight player mandate, but didn’t play him at all in the team’s 103-115 loss to the Denver Nuggets.

Instead, the 76ers relied on rookie guard Tyrese Maxey (who played a game high 44 minutes) to carry the bulk of the scoring.

If Embiid’s tweet is read as a dig at the NBA, it seems he has a point.

The NBA could have forced the Heat to rule a hurt player active with no intent of playing him, like some assume they did with Mike Scott.

Of course, Embiid could be referring to something else altogether.

But it seems likely NBA players are beginning to tire of the on-again, off-again strategy of play outside the bubble.