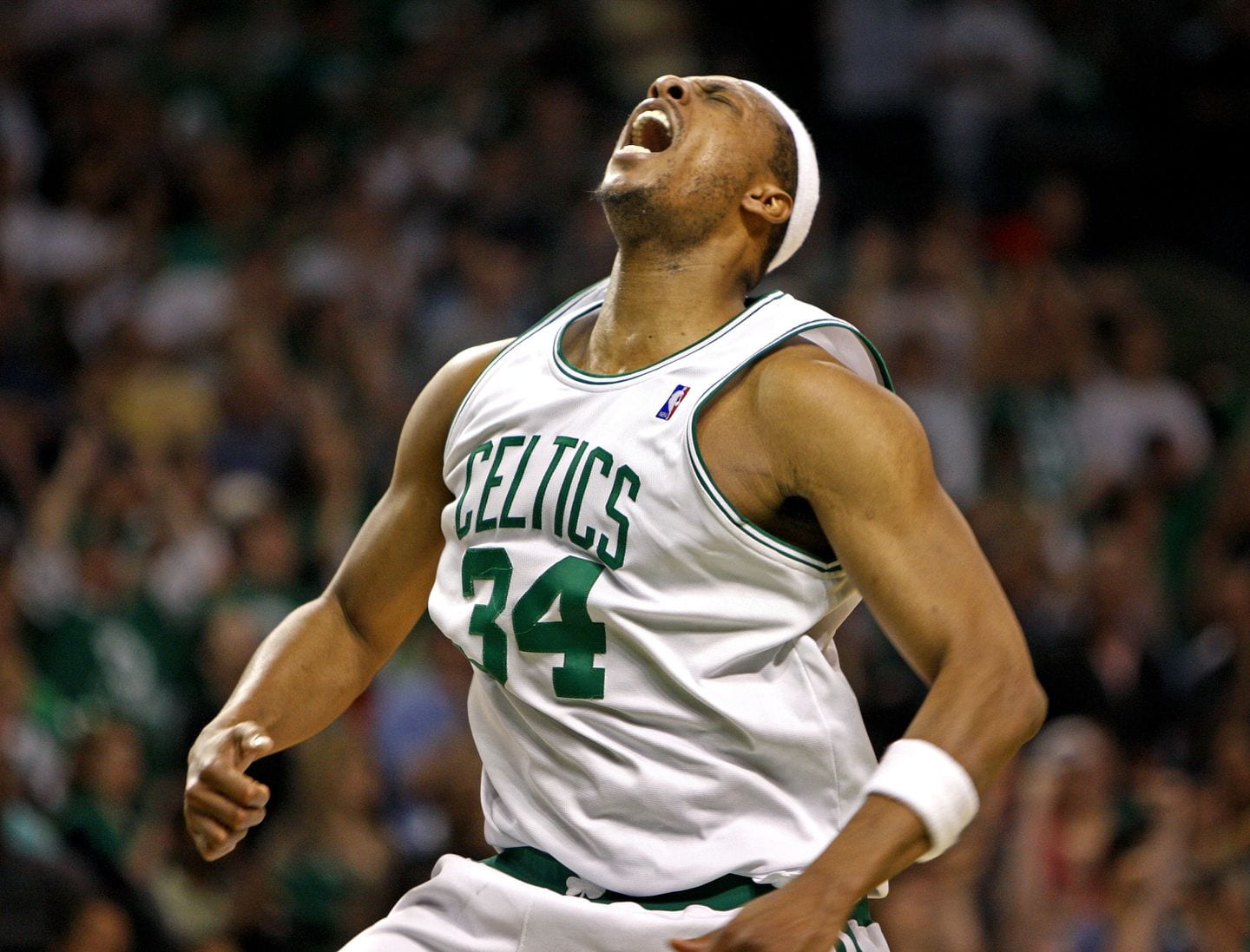 By now, basketball fans aren’t surprised when Paul Pierce hypes himself up.

Pierce, a 10-time all-star, Finals MVP, and champion, has developed a reputation for self-congratulatory analysis during his time covering the NBA.

On Tuesday’s episode of The Jump on ESPN, Pierce compared Dallas Mavericks’ star Luka Doncic to himself.

“He [Doncic] got a lot of me in him,” Pierce said, which prompted co-hosts Rachel Nichols and Richard Jefferson to protest in jest.

“No seriously, though. He looks slow, lethargic, but he always gets there. He’s a better passer, but as far as scoring ability, me and him have got a lot in common.”

Pierce isn’t wrong about the similarities in scoring capability.

But his continued self-aggrandizing, although often hilarious, has rubbed some skeptics the wrong way.

Nevertheless, Pierce will almost surely be enshrined in the Naismith Basketball Hall of Fame next year – while Doncic still has a long way to go to get a plaque in Springfield.

Related Article:  Bradley Beal at Center of Trade Rumors Ahead of NBA Draft
-->