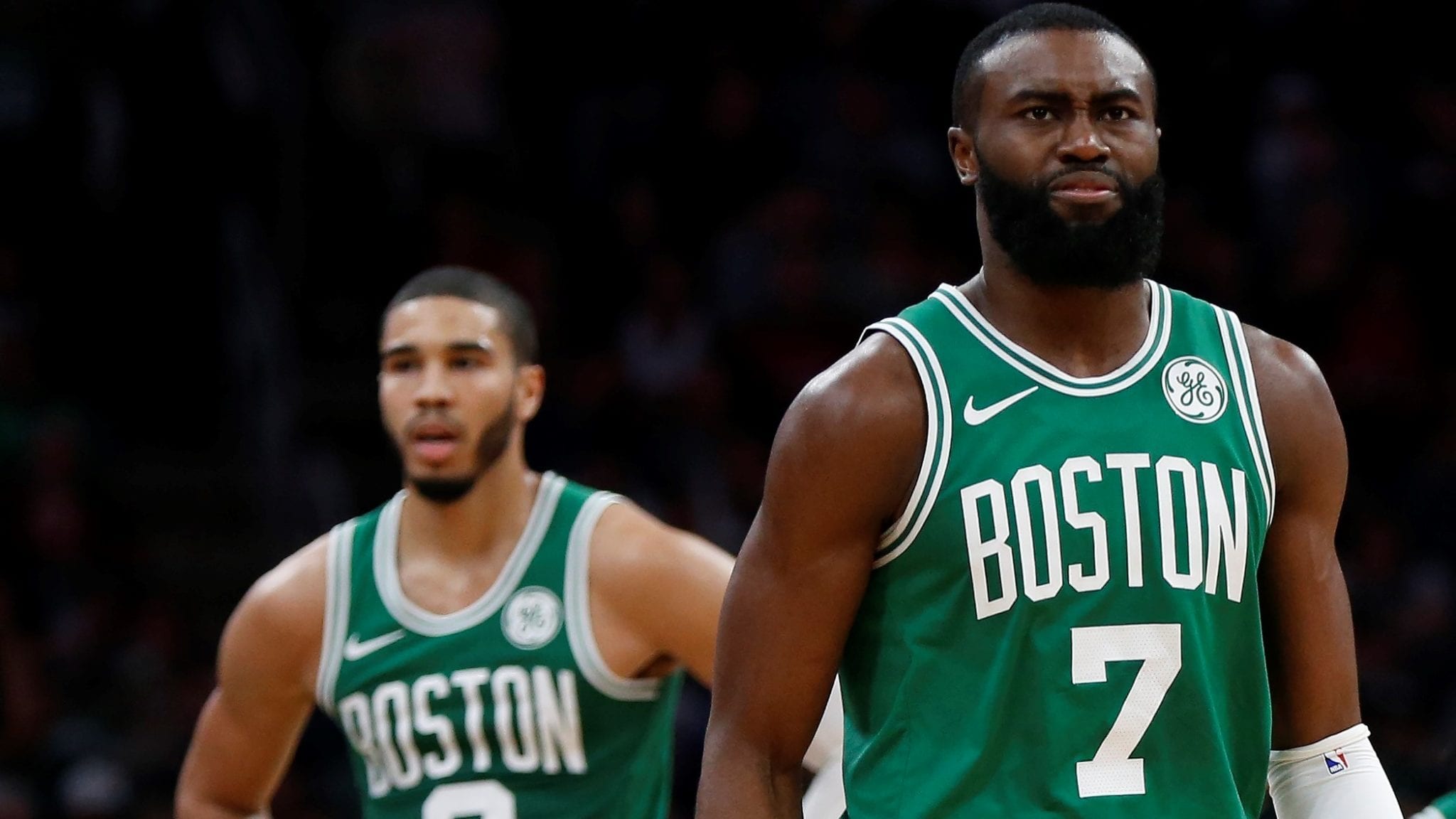 Wednesday, January sixth 2021, the world watched as the United States Capitol was breached by domestic terrorists.

After the Boston Celtics’ 107-105 victory over the Miami Heat Wednesday, stars Jaylen Brown and Jayson Tatum spoke about the incident to reporters.

“There is two split different Americas. In one America you get killed by sleeping in your car, selling cigarettes or playing in your backyard. In another America, you get to storm the Capitol. No tear gas, no massive arrests,” Brown said, invoking the tenets of Martin Luther King Jr.’s “The Other America” speech.

Tatum responded to a picture of Capitol security wearing riot armor during a Black Lives Matter protest with the caption, “damn shame.”

Members of the NBA community – including Philadelphia 76ers head coach Doc Rivers and NBPA Executive Director Michele Roberts – noted the gross dichotomy in how security reacted to Black Lives Matter protests and the insurrection of the United State’s chamber of legislation.

Brown returned to Twitter to argue an irrefutable point.

To defile the seat of federal law, the place many once considered the hall of democratic sovereignty, is nothing more than an attack on America.