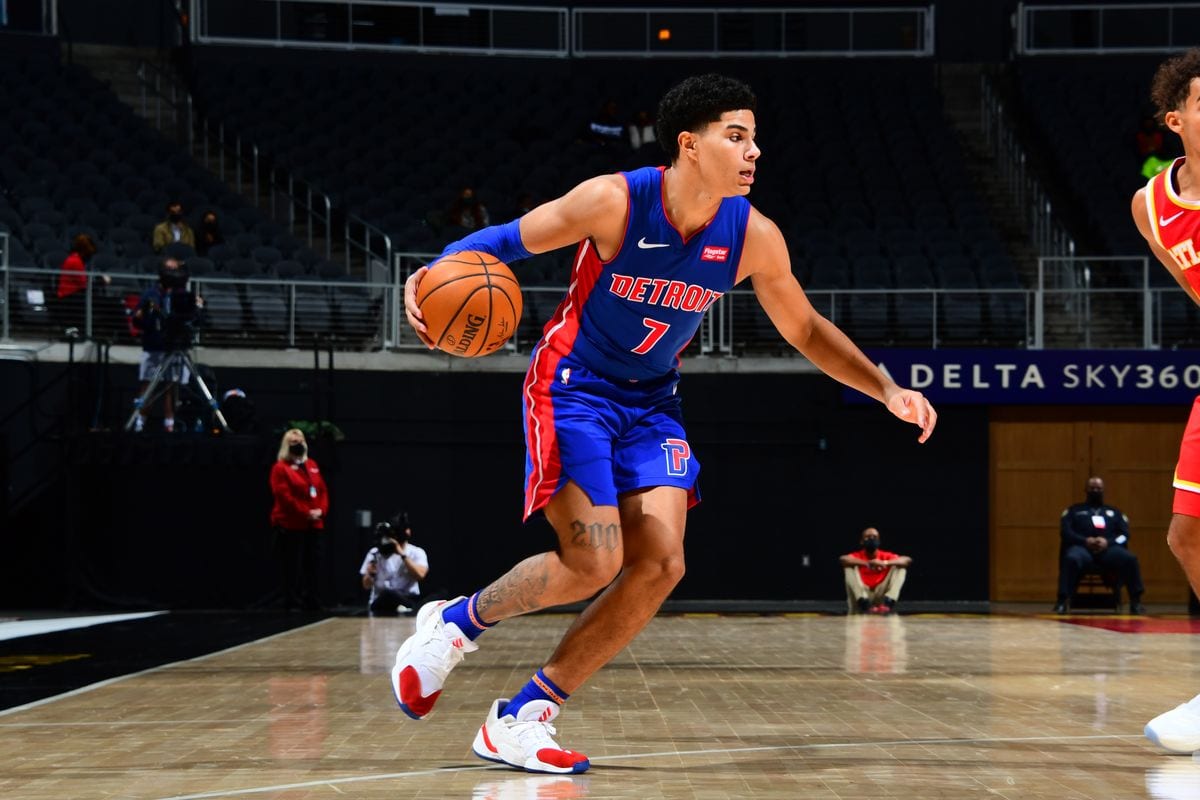 Detroit Pistons rookie guard Killian Hayes is out at least 4-6 weeks with a torn hip labrum.

The Pistons made the announcement on Wednesday that Hayes will continue to be evaluated by the medical staff; however, no updates were made available for his return.

He suffered the injury on Monday night against the Milwaukee Bucks.

Hayes left the game in the third quarter after falling while defending the fast-break layup attempt by Jrue Holiday.The team performed an MRI on Hayes and confirmed the injury on Tuesday.On the Pistons’ latest injury report, he is listed as out for Wednesday’s game against Milwaukee.

Surgery is an option, according to sources, and if he opts for that route, he could miss the rest of the season.

Team doctors believe he’ll fully recover in rehab, and the team will send Hayes to a specialist to determine the next option.

Killian Hayes, 19, was drafted seventh by Detroit last year and started in all seven games this season, despite only averaging 4.6 points and 3.6 assists on 27.7% shooting.