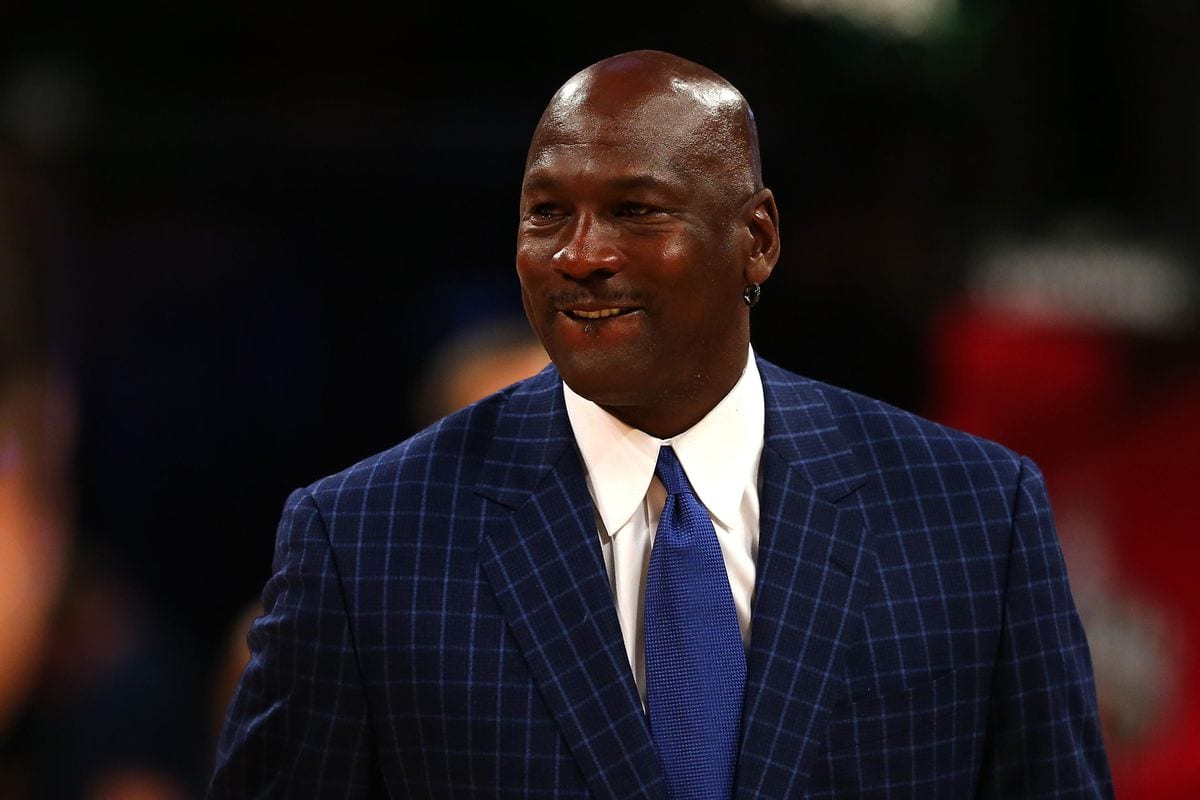 Michael Jordan hasn’t played in the NBA since 2003, but he’s still chalking up wins against his competitors.

His Airness was awarded $46,000 (RMB 300,000) for emotional damages over the use of his name by a Chinese sportswear and shoe company.

Qiaodan, which translates to “Jordan,” was ordered by a court to pay the former NBA All-Star despite arguing that “Jordan” is a common Western last name and doesn’t necessarily refer to Michael Jordan or Nike.

The Court found that the use of “Qiaodan” was misleading to customers.

The company can no longer use the name and is required to issue Jordan a public apology online and in print clarifying that it does not have any relationship with the former player.

Qiaodan has an estimated 200 trademarks associated with Jordan plus several additional trademarks filed within the five-year cutoff.

After five years, a trademark can no longer be disputed.

Subsequently, the court could not order the company to stop using Jordan’s name in all instances.

The court did specify that Qiaodan needed to take reasonable steps to alert customers that the older trademarks, which the court said were a “very obvious attempt to mislead” customers and “had the intention of causing or allowing for public confusion,” had no affiliation to the six-time champion.

Jordan has filed 80 lawsuits against Qiaodan since 2012.